OMAN – Arnold Otwani scored a half century to help the Cricket Cranes win by 5 wickets in their first game at the Division 3 World Cricket League qualifiers in Oman.

The Cricket Cranes bowled first after winning the toss, a decision that seemed a poor one as Denmark was untroubled in 10 overs with 50 runs on the board.

The introduction of spin in the attack slowed down the rate and Riaz Shah made the much needed breakthrough. Spinners Henry Ssenyondo and Irfan Afridi kept the rate down and picked up wickets in intervals.

However, the Danes were still well placed at 130/5 in 33 overs but left arm pacer Charles Waiswa made sure there was no late show claiming four wickets at the death to skittle the Danes out for 165 in 44 overs.

The Cricket Cranes lost their captain Roger Mukasa early in the chase falling in the first over but his partner Arnold Otwani on his second chance took the attack to the Danes.

He anchored the innings for the Division 4 champions, scoring a match winning 88 off 86 balls even when he lost his partners Hamu Kayondo (5) and Ronak Patel (9). Otwani lost his wicket with only 36 runs needed for the win and Riazat Shah (28) and Deus Muhumuza (10) ensured the Cricket Cranes got all match winning points.

The Cricket Cranes will have no time to enjoy their win as they have to get back in business mode on Saturday as they face familiar foes USA.

There was no good news for neighbours Kenya who were defeated by hosts Oman in the other game of the day.

The Kenyans will now have to win at least 4 out of their remaining 5 games to make sure they can be among the top two sides at the tournament.

The top 2 sides are guaranteed of a shot at being an ODI nation and 36 ODI games over 2 years ahead of the 2023 World Cup in India. 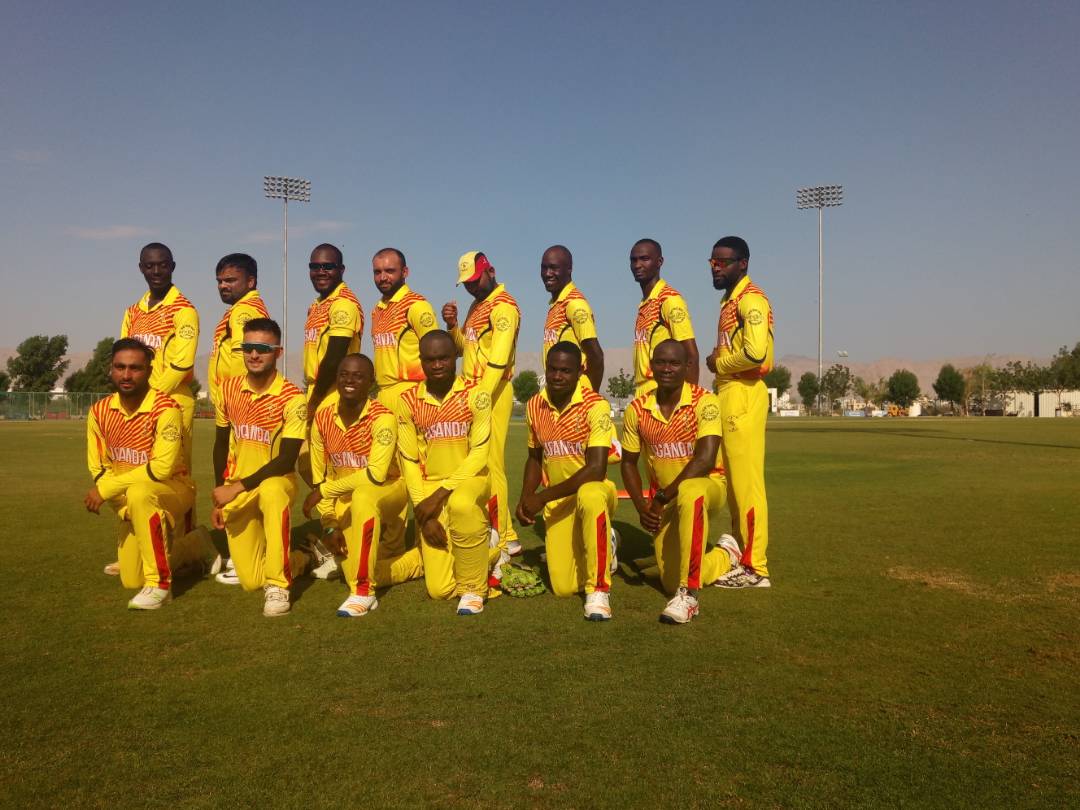