FUFA Drum winner to walk away with 32 Million

The FUFA Drum Organising Committee has released the breakdown of the cash prizes for teams and most outstanding individuals in the inaugural edition.

The tournament will officially climax this Saturday the 6th of October as West Nile hosts Buganda in Arua in the return leg of the finals.

Buganda edges West Nile 1-0 in the first leg played at the Bishop SS Grounds last Sunday. The only goal of the game was scored by Onduparaka FC forward Vianni Ssekajugo in additional time.

The federation has now confirmed that the winner of the tournament will take home Shillings 32 Million while the runner-up will be given UGX 15 M.

All semifinalists will be given UGX 5M each. Outstanding Individuals-Most Valuable player, Top Scorer, best fan, players in the best XI and return leg Final match referees will get UGX 1M each.

The break-down is as follows; 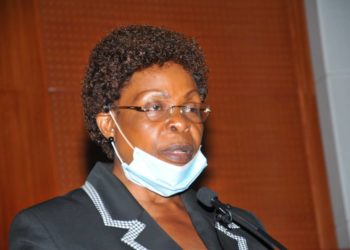 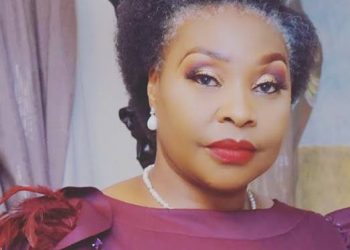