PORT ELIZABETH – The Uganda Crested Cranes will return to action on Saturday afternoon in the COSAFA Women’s championships.

After an opening day 4-3 victory over Swaziland, Faridah Bulega’s charges will hope they can better their chances of qualification to the knock-out stages against Namibia on match day two.

With Zimbabwe leading group C on six points after two games, the Cranes will move top of the runners-up standings with a win against Namibia.

Farida Bulega is optimistic that her side will be able to take care of Namibia.

“We have prepared well and no injury concerns ahead of the game, said Bulega in an interview before the game.

“We are going to do our best to win since we need to top the group and advance to the knock out phase.

Bulega’s side will be boosted by the six players who joined up with the contingent on Wednesday evening after their flights were delayed and she is likely to make changes to the starting lineup that beat Swaziland.

Crafty forward Hasifa Nassuna who netted a brace against Swaziland will be looked at for inspiration in the attacking department.

Namibia will be fighting for their lives after losing 1-0 to Zimbabwe in their opening game and a defeat to Uganda will end their chances of making it to the semi finals. 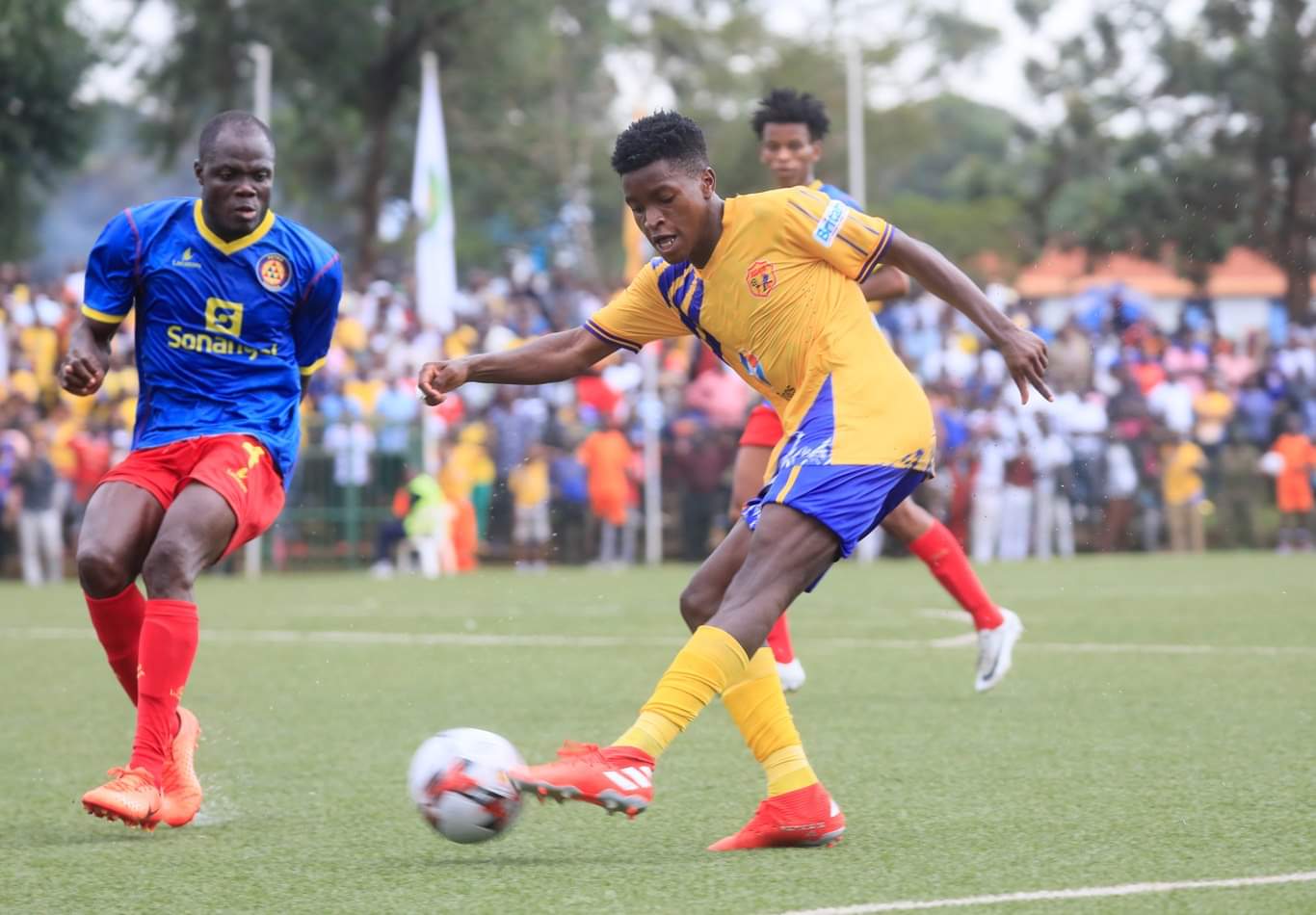 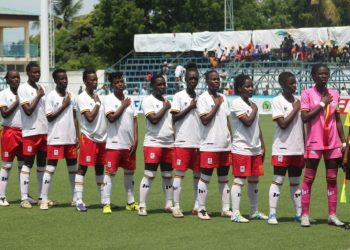