KAMPALA – Kenyan driver Manvir Baryan powered his way to victory in the 20th edition of the Pearl of Africa Uganda Rally.

The reigning ARC champion and his navigator Drew Sturrock finished the race in a time of 02:26:03, more than four minutes over Uganda’s Ronald Sebuguzi and Leon Ssenyange.

To show his dominance, Manvir won eight of the nine competitive sections of the event.

Only Jas Mangat, who finished third overall, beat him in one of the sections when he (Manvir) went off the road and lost six minutes.

Second placed Sebuguzi could not hide his joy upon attaining vital points in the NRC (National Rally Championship) standings.

“We really prepared well for this rally, said Sebuguzi after the race.

“Everybody did their part from the mechanics, managing team and us the crew.

“We started the season badly but am happy that we are getting closer.

“Let’s see what the next rally will bring.

Sebuguzi and his co-driver Leon Ssenyange collected as many as 140 points that elevated them to second position on the NRC leader board.

MICHAEL JJINGO: Innovate or wear your noose, FinTech reshapes the banking we know 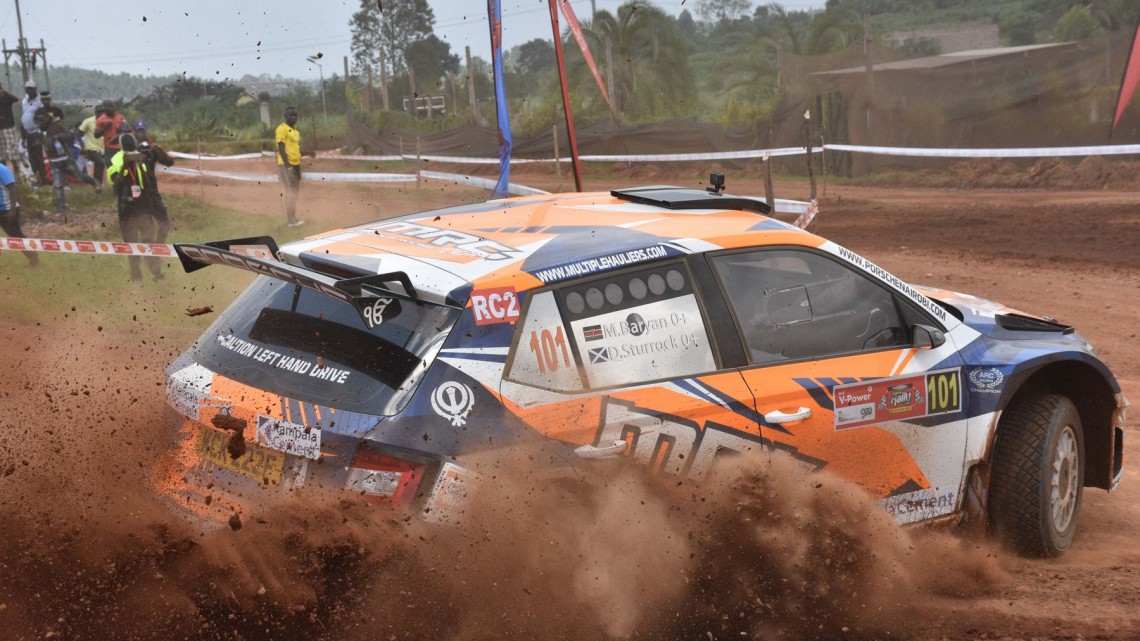 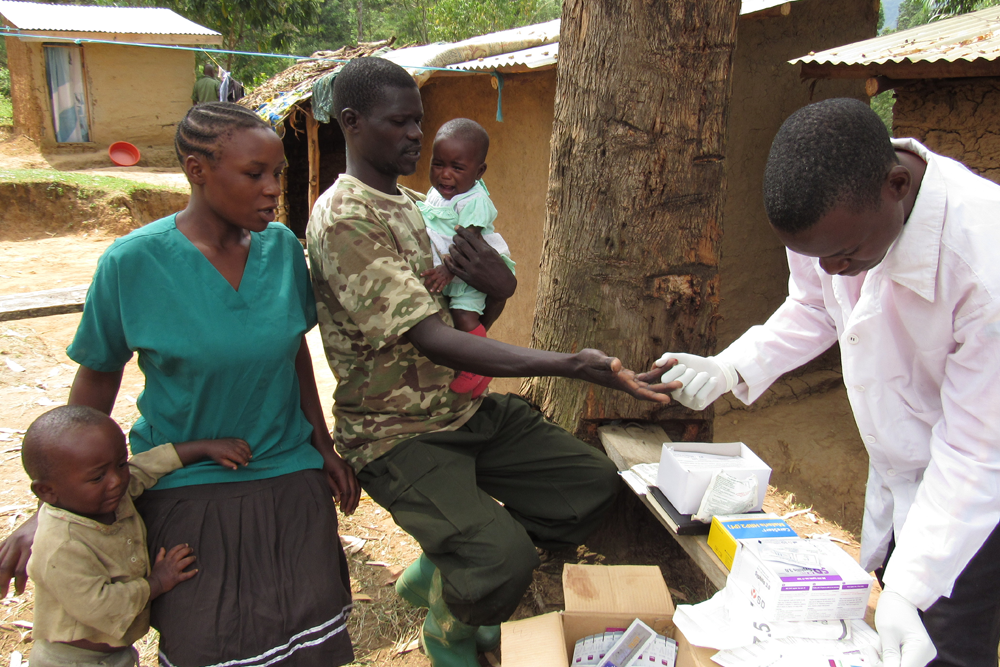 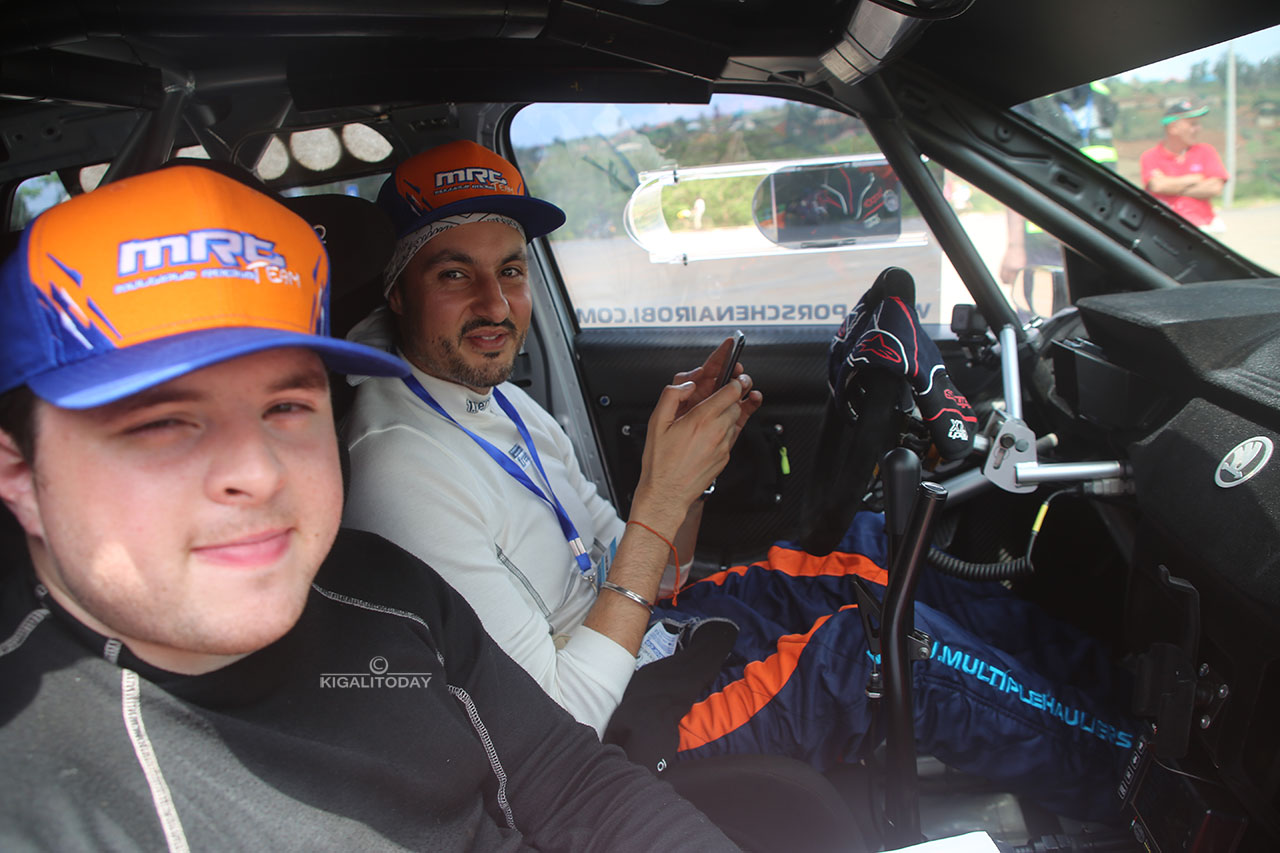 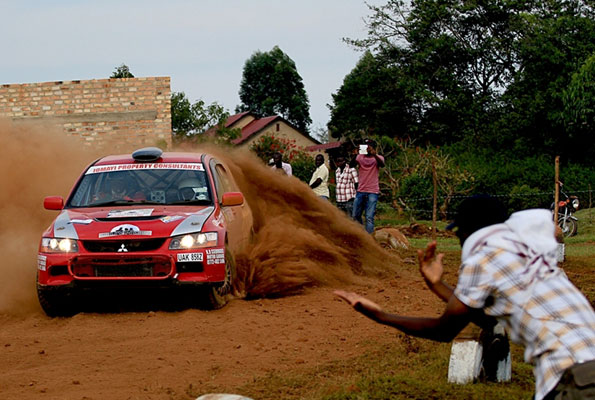 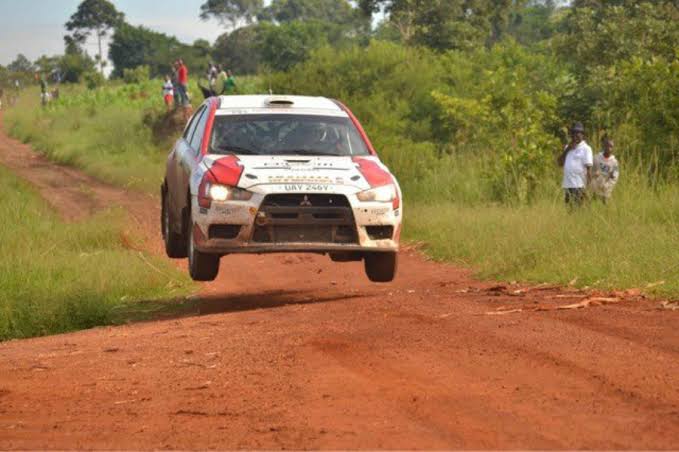