With just over two weeks to the second round of the FIBA World Cup qualifiers second leg in Nigeria, a team of 12 players has been summoned on Tuesday at the Uganda Olympic Committee offices.

The team summoned includes seven home based players and five others from around the world.

City Oilers trio of, team captain Stephen Omony, Jimmy Enabu and James Okello have all made the team along with JKL Dolphines centre, Ivan Lumanyika who returns after missing the entire 2017 campaign.

The team sees three debutants in Jordin Mayes, John Dengeu and Frence based Emmanuel Mugenga who plays in the French league Pro B.

The stand-out name missing on the list is Stanley Ociti who is out injured.

The China based player is currently under-going treatment and it remains to be known, when he will return to action.

The team will have a training camp in Istanbul for two weeks where they will play three friendly games against Iran, Bahrain and Cameroon.

“As a federation, we are happy that out national team is giving themselves a chance to be at the biggest stage of world Basketball and a are confident they will do a good job.

“Out lady’s team is at the FIBA 3*3 World Cup and we are happy that a also have our men’s team muscling with Africa’s best Basketballing Nations.

“We are happy with the progress of the game and we will be working to get better.

“The players selected deserve their places in the team and the coaches are confident that they will do a good job while in Nigeria.

Kwezira also asured that the one Billion budget for the team has all been catered for by the government.

“I am pleased to announce that our entire budget of One Billion shillings has been taken care of by government.

At the same event, the team was flagged of by National Council’s Tevin Katende, who asked them to make the nation proud.

“I flag you off to go and represent the country the best way you can, said Katende.

“I also ask that you fly our Flag so high.

Uganda finished second in the group after the first three games of the initial round in Mali having won one and most two.

The Silver Backs lost to Nigeria on the opening day, then to hosts Mali before triumphing against Rwanda on the last day to deal second spot by virtual of points difference. 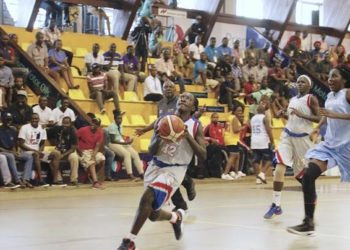 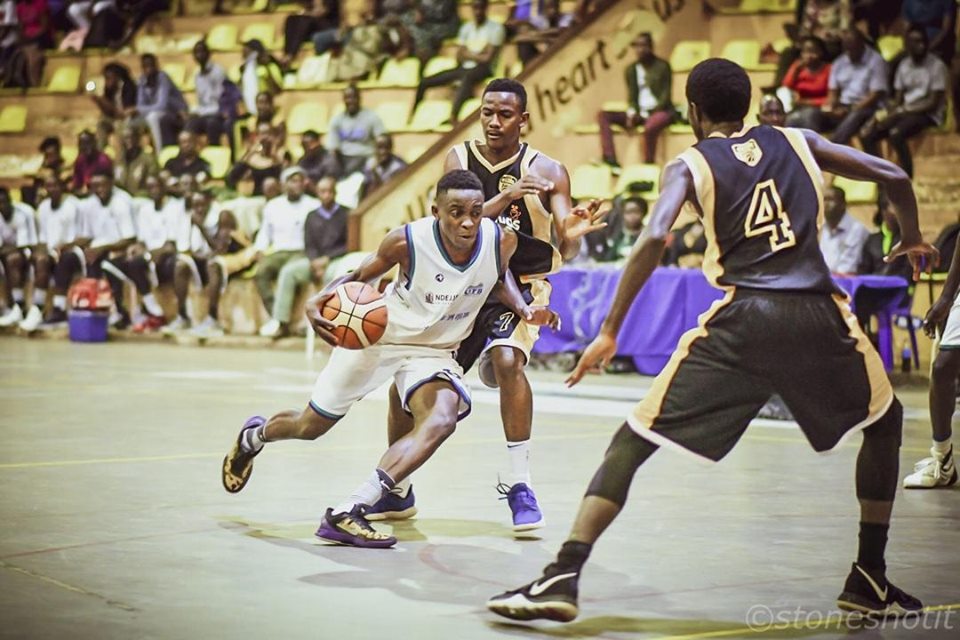 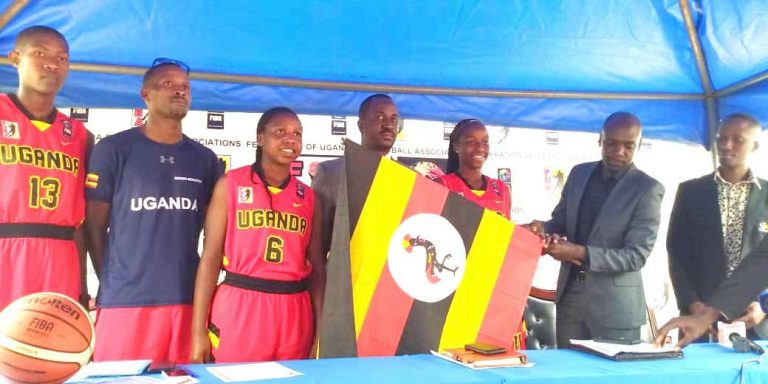