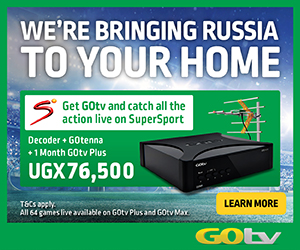 The 2010 FIFA World Cup was the 19th FIFA World Cup, the world championship for men’s national association football teams. It took place in South Africa from 11 June to 11 July 2010. The bidding process for hosting the tournament finals was open only to African nations. In 2004, the international football federation, FIFA, selected South Africa over Egypt and Morocco to become the first African nation to host the finals. 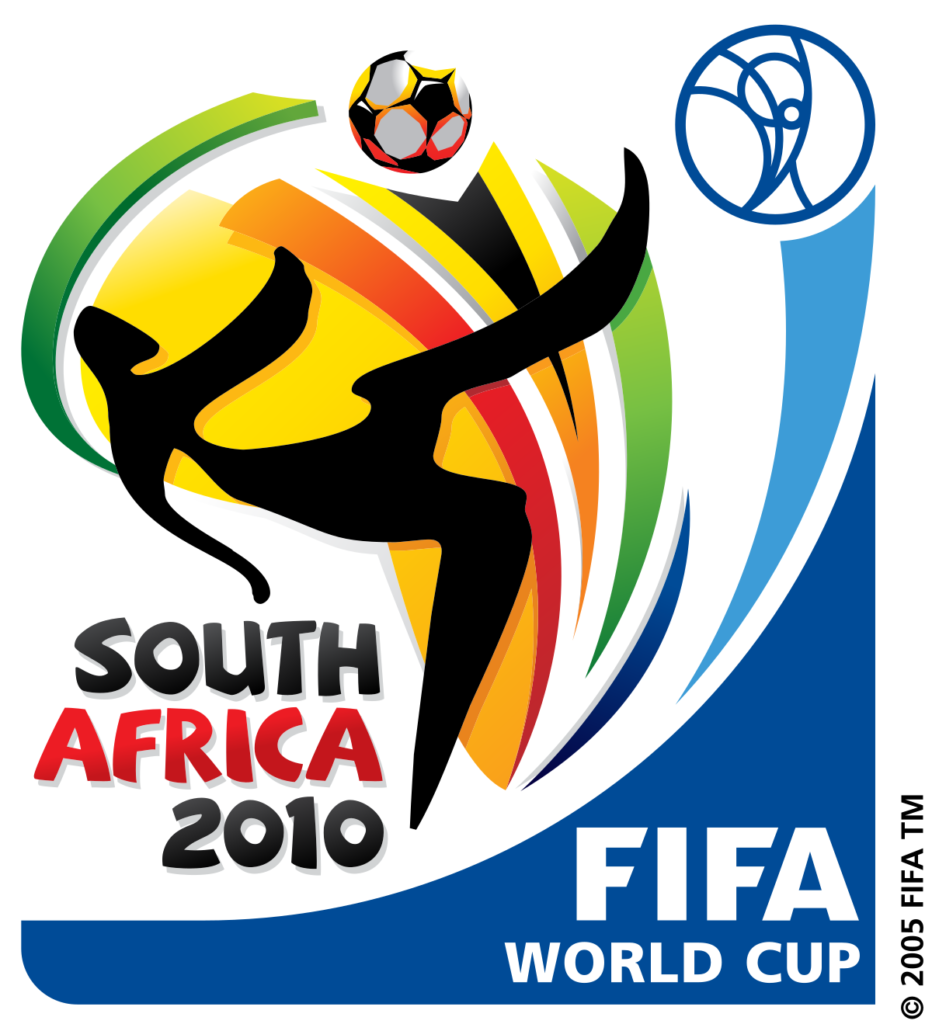 The qualification draw for the 2010 World Cup was held in Durban on 25 November 2007. As the host nation, South Africa qualified automatically for the tournament. As happened in the previous tournament, the defending champions were not given an automatic berth, and Italy had to participate in qualification. With a pool of entrants comprising 204 of the 208 FIFA national teams at the time, the 2010 World Cup shares with the 2008 Summer Olympics the record for most competing nations in a sporting event.

Some controversies arose during the qualifications. In the second leg of the play-off between France and the Republic of Ireland, French captain Thierry Henry, unseen by the referee, handled the ball in the lead up to a late goal, which enabled France to qualify ahead of Ireland, sparking widespread comment and debate. FIFA rejected a request from the Football Association of Ireland to replay the match, and Ireland later withdrew a request to be included as an unprecedented 33rd World Cup entrant. As a result, FIFA announced a review into the use of technology or extra officials at the highest level, but decided against the widely expected fast-tracking of goal-line referee’s assistants for the South African tournament.

he first round, or group stage, saw the thirty-two teams divided into eight groups of four teams. Each group was a round-robin of six games, where each team played one match against each of the other teams in the same group. Teams were awarded three points for a win, one point for a draw and none for a defeat. The teams finishing first and second in each group qualified for the Round of 16.

The South American teams performed strongly, with all five advancing to the knockout stages (four as group winners), and four made the quarter-finals (the only team from South America to not make it this far was Chile, who lost to Brazil); but only Uruguay advanced to the semi-finals.

The overall performance of African teams on the first occasion that the continent hosted the event was judged disappointing by observers such as Cameroon great Roger Milla. Of the six African nations only three won any matches (Ghana, South Africa and Ivory Coast), and only one (Ghana) progressed out of the first round. South Africa became the first host in FIFA World Cup history to not make it out of the group stage, finishing third in Group A behind Uruguay and Mexico, but ahead of France.

Only six out of 13 UEFA teams progressed to the last 16, a record low since the round of 16 was adopted in 1986. Still, the final was played by two European teams. Both of the finalists from the preceding tournament, winners Italy and France, were eliminated in the initial stage of the competition, the first time this happened at a World Cup. It was also only the third time the reigning champions were eliminated in the first round of the finals (after Brazil in 1966 and France in 2002). Surprisingly, New Zealand, a team projected by many not to attain even one point in Group F, ended the tournament as the only undefeated team after drawing their three group matches, but they finished behind Paraguay and Slovakia and were eliminated.

In this round, each group winner (A-H) was paired against the runner-up from another group.

The round was marked by some controversial referees’ decisions, including:

The three quarter-finals between European and South American teams all resulted in wins for Europeans. Germany had a 4–0 victory over Argentina, and the Netherlands came from behind to beat Brazil 2–1, handing the Brazilians their first loss in a World Cup match held outside Europe (other than in a penalty shootout) since 1950 when Uruguay won the decisive match 2–1. Spain reached the final four for the first time since 1950 after a 1–0 win over Paraguay. Uruguay, the only South American team to reach the semi-finals, overcame Ghana in a penalty shoot-out after a 1–1 draw in which Ghana missed a penalty at the end of extra time after Luis Suarez controversially handled the ball on the line.

The Netherlands qualified for the final for the third time with a 3–2 win over Uruguay. Spain reached their first ever final with a 1–0 victory over Germany. As a result, it was the first World Cup final not to feature at least one of Brazil, Italy, Germany or Argentina.

The final was held on 11 July 2010 at Soccer City, Johannesburg. Spain defeated the Netherlands 1–0, with an extra time goal from Andreas Iniesta. Iniesta scored the latest winning goal in a FIFA World Cup final (116′). The win gave Spain their first World Cup title, becoming the eighth team to win it. This made them the first new winner without home advantage since Brazil in 1958,  and the first team to win the tournament after having lost their opening game.

A large number of fouls were committed in the final match. Referee Howard Webb handed out 14 yellow cards, more than doubling the previous record for this fixture, set when Argentina and West Germany shared six cards in 1986, and John Heitenga of the Netherlands was sent off for receiving a second yellow card. The Netherlands had chances to score, most notably in the 60th minute when Arjen Robben was released by Wesley Sneijder to be one-on-one with Spain’s goalkeeper Iker Casillas, only for Casillas to save the shot with an outstretched leg. For Spain, Sergio Ramos missed a free header from a corner kick when he was unmarked. Iniesta finally broke the deadlock in extra time, scoring a volleyed shot from a pass by Cesc Fabregas.

A closing ceremony was held before the final, featuring singer Shakira. Afterwards, the former South African President Nelson Mandela made a brief appearance on the pitch, wheeled in by a motorcart.

The four top scorers in the tournament had five goals each. All of the four top scorers also came from the teams that finished in the top four, Spain, the Netherlands, Germany, and Uruguay. The Golden Boot went to Thomas Mullers of Germany who had three assists, compared to one for the three others. The Silver Boot went to David Villa of Spain, who played a total of 635 minutes, and the Bronze Boot to Wesley Sneijder of the Netherlands, who played 652 minutes. Diego Forlan of Uruguay had five goals and one assist in 654 minutes. A further three players scored four goals.