The Uganda junior boxing team “the junior bombers” were officially flagged off for the African Junior boxing championships in Morocco yesterday 03/05/2018 by the Uganda boxing president Moses Muhangi at Kati-Kati restaurant.

A team of six boxers captained by Colline Mutyaba, who assured the nation that he along with the others will bring back medals from morocco, were given a proper send off on a ceremony that also involved thanks giving to the team that took part in the Commonwealth games.

“On behalf of the whole team, i would like to thank the president for all that he has done for us, said Mutyaba.

“We required a lot of thing and i am happy to say that we have received almost up to 90% of the stuff we require.

“I promise that we are going to do our best in Morocco so as we bring back the medals.

It should be remembered that the Uganda boxing federation accounts were ordered to be frozen by the chief magistrates court in Mengo, Kampala until when audited but somehow, work at within the Federation as going on smoothly.

On the same ceremony, the UBF president Muhanji also disclosed their mission to scoop negotiations with International Boxing Association (IBA) officials to pave way for Ugandan boxers to fight in IBA pro events as a way to make local boxing clubs benefit from their fighters.

“We are almost done with negotiations with IBA and soon we will be good to go, said Muhangi.

“The positive affiliation with IBA will help us a lot as a federation but will also do so much for the clubs and individual boxers.

The president  also fulfilled his pledge of 1millon to any medalist who won a medal at the just concluded Commonwealth games in Gold Coast Australia for team Uganda .

Upon receiving his money Bronze medalist Juma Miiro, in a sound colorful voice praised the president upon fulfilling his promise and also encouraged the Junior bombers not to fear fighters from the northern Africa as it is the only way they will scoop medals for the nation.

“I am so happy that i have received what i was promised by the president, said a colorful Miiro.

“Many people promise but fulfilling is the biggest challenge but he (Muhangi) has lived up to his word.

“For the junior Bombers, all i can say to use is that when you believe and work as a team, you will prosper.

“Yes i won the Bronze in Australia but i couldn’t have done it minus my peers so go to Morocco, be supportive of one another and all will turn out in the best way possible.

“One more thing is that you should not be scared of anyone more so the North African because i have also heard stories that they are good but when i fight them, i realize that they are nothing special.

On the other note the president also laughed off  rumors that nothing will go on while the Federation accounts are closed.

“We will take the game of boxing and elevate it to the heights that it deserves, said Muhangi.

“Everything will move on as usual as long as we have the support of the government, friends and well wishers.

The travelling  delegation  will be  lead by the president  Moses Muhangi and more three officials that include Simon Barigo (General Secretary), Akiga (Judge), Lihanda Patrick (Coach). 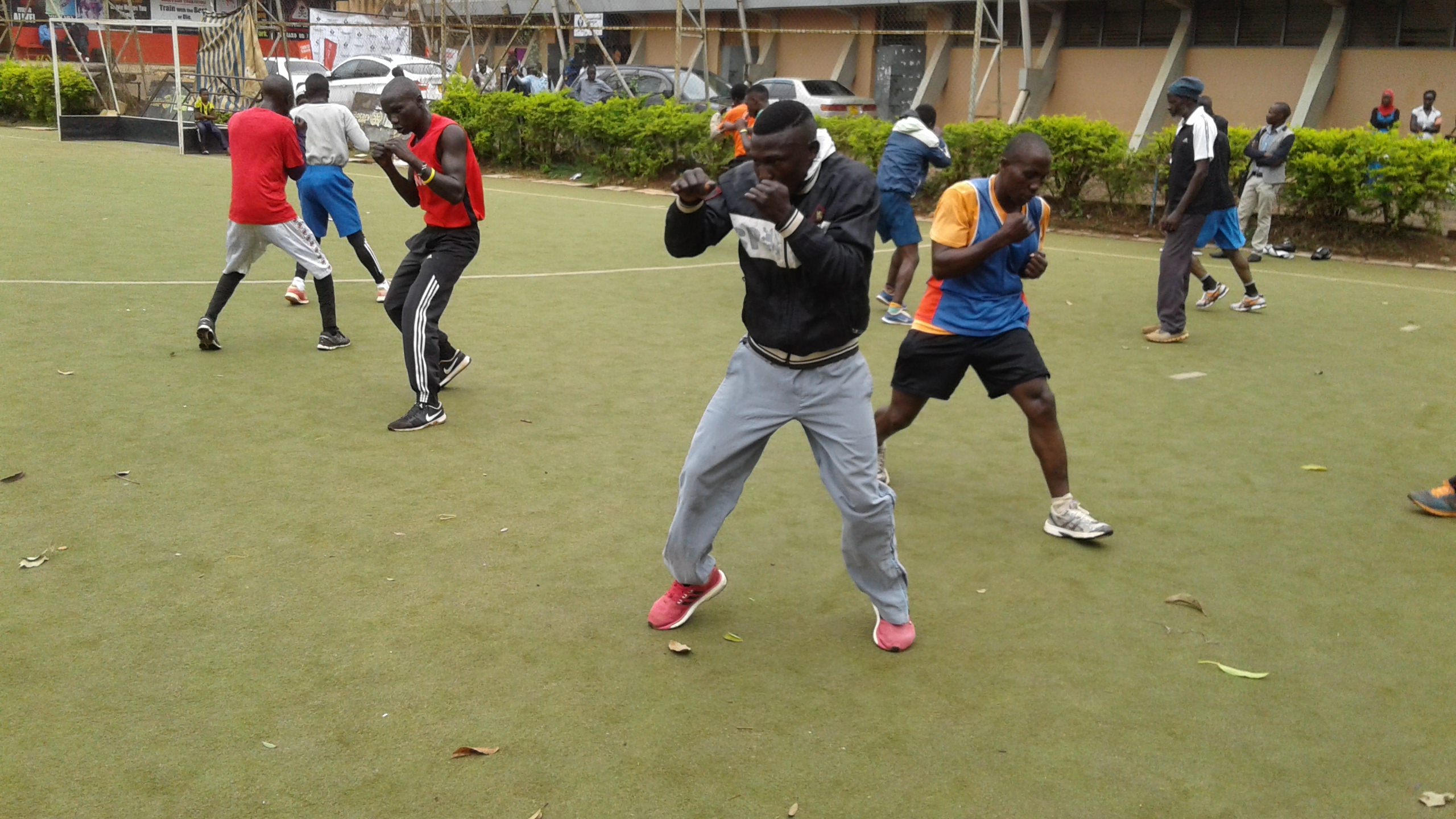 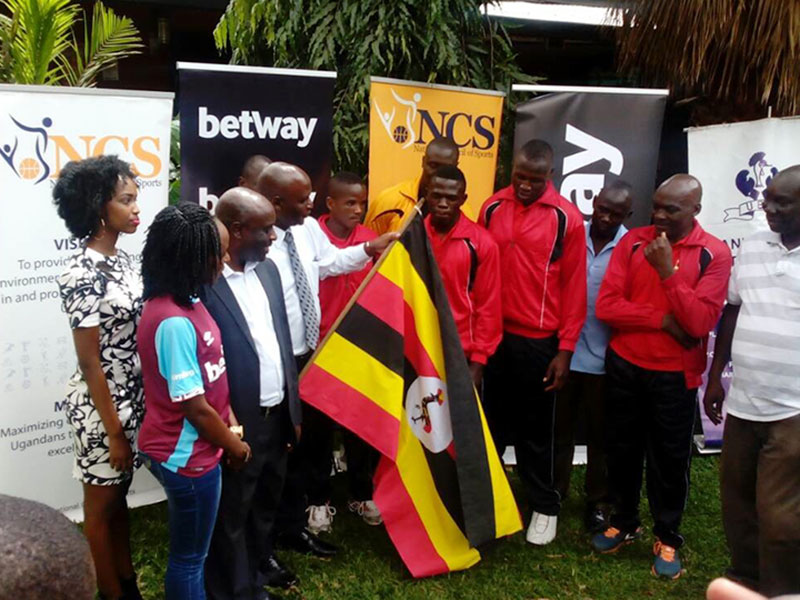