Manchester United defeated fellow second spot rivals Liverpool 2-1, closing the gap on run away leaders City to 13 points. The the Citizens will be playing on Monday away to struggling Stock City.

Tottenham, Chelsea and Arsenal all picked up convincing wins in their respective fixtures.

At the bottom, Newcastle United grabbed a vital three points against fellow strugglers Southampton in their quest for survival. Huddersfield and Swansea played out a goalless draw as Palace and West Ham lost again.

Here are the 11 players that stood out as per PML Daily corespondent Shaban Lubega, in a 3:4:3 formation. 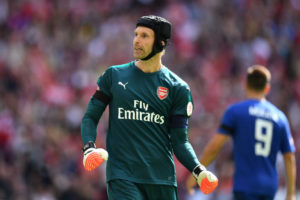 200 and counting, that is the number of clean sheets that the veteran goalkeeper has managed in the Premier league, more than any other keeper and picked the right game to reach that number as he kept out his first ever penalty in an Arsenal jersey on the 16th time of asking.

Aurier has fallen down the pecking order as Trippier keeps on impressing at right back but the Ivorian has been impressive whenever called upon.

On Sunday, Aurier scored and assisted in the same game for the first time since joining Spurs in the summer.

In the PML team of the week for the second time running as he keeps on standing out in the Swans’ backline.

The Dutch international made the second most blocks (three) and second most clearances (14) of all Premier League players this weekend, helping 10-man Swansea earn a clean sheet against Huddersfield.

Smalling made four blocks against Liverpool on Saturday, the most by a premier league player over the weekend.

He is one of those players that are always used as the scapegoat for United’s short comings but with such a performance and if he can replicate it more frequently, his name will surely be off that list sooner or later.

Salah who? That is the question Young should have been asking everyone after the clash with Liverpool on Saturday.

The Veteran Englishman gave joint league top score(Salah) no room what soever as his United side came out 2-1 victors in the battle for second.

The Kid keeps on impressing and showing signs of steady progress by the day as he keeps on putting out mind blowing performances.

He was tasked with taking charge of the midfield along side Matic against United’s fiercest rivals Liverpool and he did not disappoint as he made excellent tackles and interceptions throught the game.

Chelsea are all over the place at the moment. They can be brilliant one minute and shocking the next. Against Crystal Palace they were somewhere in between the two. The brilliant was Willian and he has been since he took on Barcelona in the Champions League tie at Stamford Bridge recently.

Scored the opener in Chelsea’s win against Crystal Palace, reaching 13 goals in all competitions this season – his best ever return for Chelsea.

Scored twice in the first half to set Newcastle on their way to a massive 3-0 win over Southampton at St James’ Park.

Kenedy became the first Newcastle player to score a brace at St James’ Park in the Premier League since Georginio Wijnaldum in May 2016.

Rashford scored both goals for the Red Devils, the only two shots Jose Mourinho’s side had on target all game in a 2-1 win over rivals Liverpool.

He has scored with 29% of his shots against “big six” clubs in the Premier League.

Became the first player to be involved in three Premier League goals (two goals, one assist) as a substitute in a game since Steven Naismith scored a hat-trick for Everton against Chelsea in September 2015 as Burnely ran out 3-0 victors against West Ham on Saturday.

Forget the mid week Champions league elimination at the hands of Juventus, Son continued his red-hot form with a brace in a 4-1 win against Bournemouth.

The South Korea international now has seven goals in his last four games in all competitions.

What a performance by his side on Saturday, three goals, a clean sheet and domination of the game, Rafa couldn’t have asked for better as Newcastle moved to 13th, five points away from the drop. 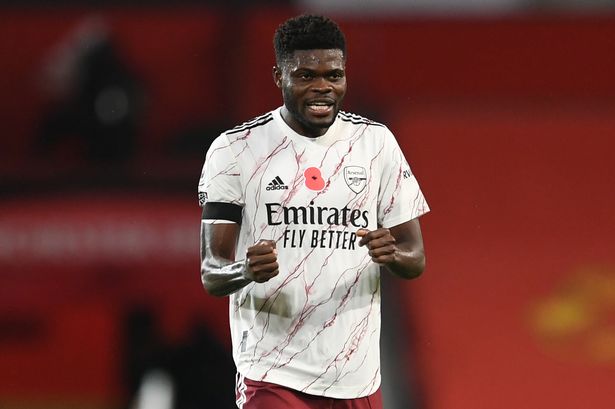 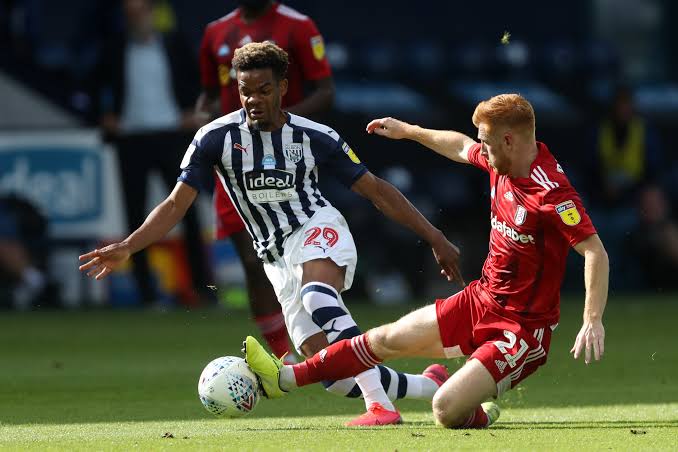