The FUFA competitions committee has released the second round of games to be played in the ‘prestigious’ Drum tournament.

The much fancied Buganda region who lost 1-0 to Kigezi in their opener will travel to the Peace Stadium in Gulu to take on Acholi.

Acholi had a brilliant start to the tournament when they defeated Lango 2-0 thanks to a brace from Deogratius Ojok.

The second round of games also see Kampala Region who won 1-0 away to Bukedia in the first match host Bunyoro.

Bunyoro was among the four teams that saw their first round fixtures end up in a draw as they played out a 2-2 affair with the Rwenzori Region.

All the fixtures will be played on Sunday 18th of March at different stadiums.

Fixtures for the FUFA Drum. 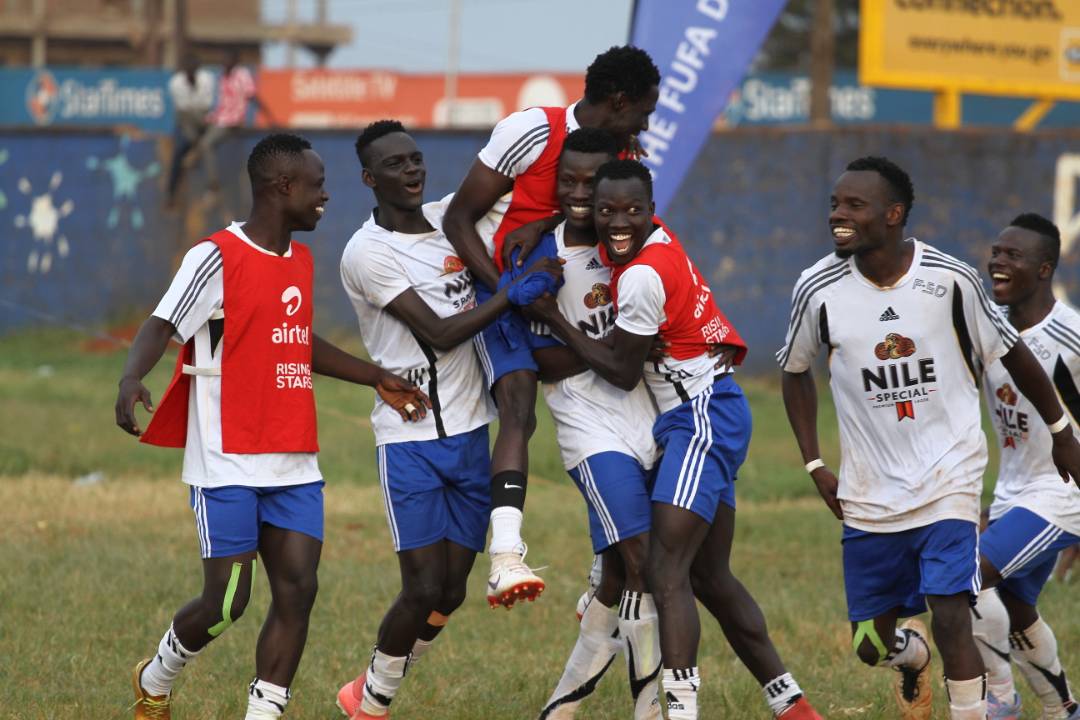 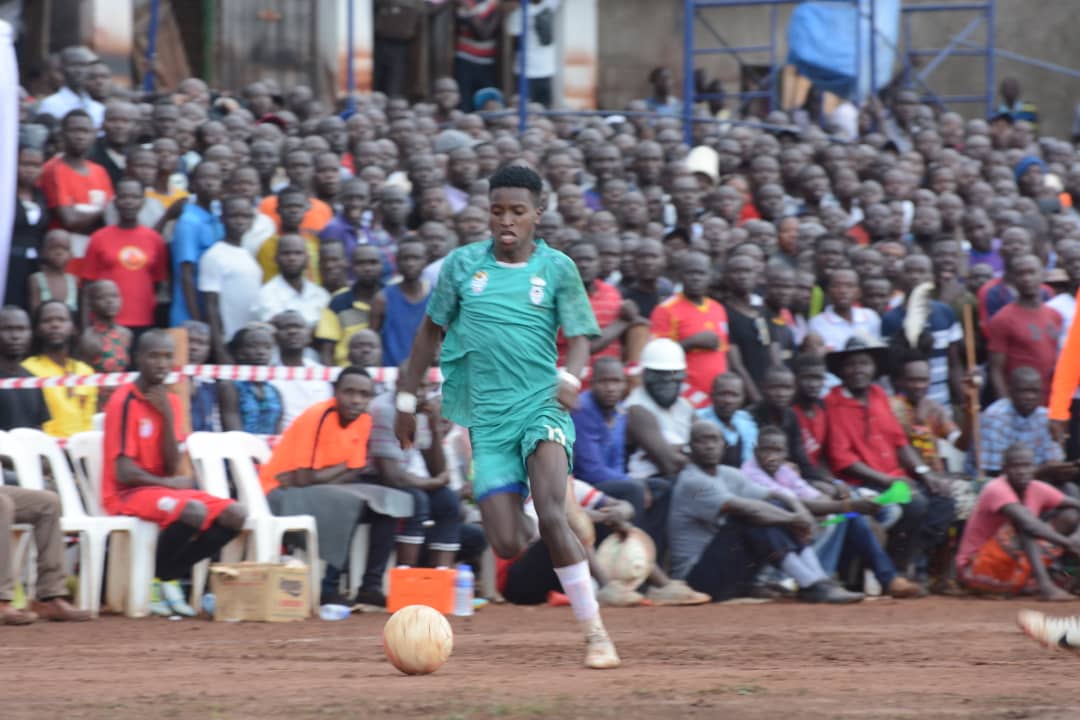 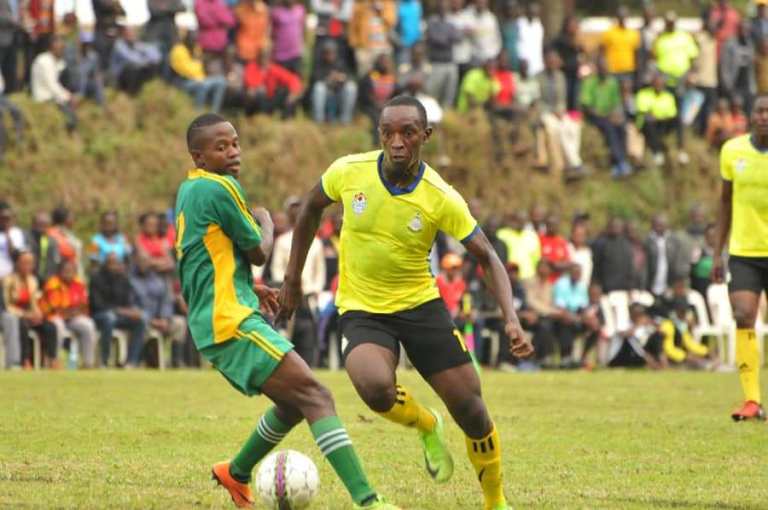 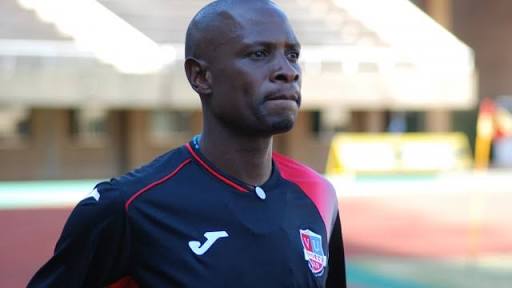