FOOTBALL–Onduparaka and Cranes hopeful Mohammad Shaban will not be part of the Uganda Cranes team travelling to Rwanda for the return leg of the final round of the Total CHAN 2018 qualifiers.

Coach Moses Basena has sidelined Shaban along with his Onduparaka teammate Rashid Toha goalkeeper Saidi Keni of Proline and SC Villa left back John Adriko.
The team conducted the last training session at the Africa Bible University play ground in Lubowa Thursday morning before departing later in the day. Basena announced the team immediately after the training session.

Team captain Bernard Muwanga promised victory against  Rwanda’s  Amavubi so as to propel the country to CHAN 2018 in Kenya.

“The captain is a commander and the commander is rated after  war. I am therefore, looking forward to being rated the best after this war against Rwanda,” Muwanga told PML Daily.

Muwanga said there will be no complacency as Cranes face off with Rwanda on Saturday.

“We will not sit back and relax because of the 3-0 lead in Kampala,” he said.

Basena said the game will not be taken lightly because there is still a lot to play for.

” Yes we hold an advantage going into the return leg but as i said before, complacency is the worst thing that can happen to us in Rwanda,” he said.

Cranes team to play against Rwanda. 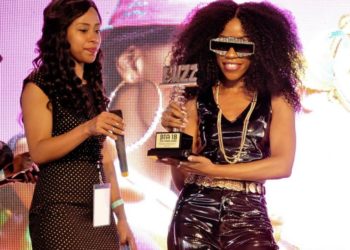 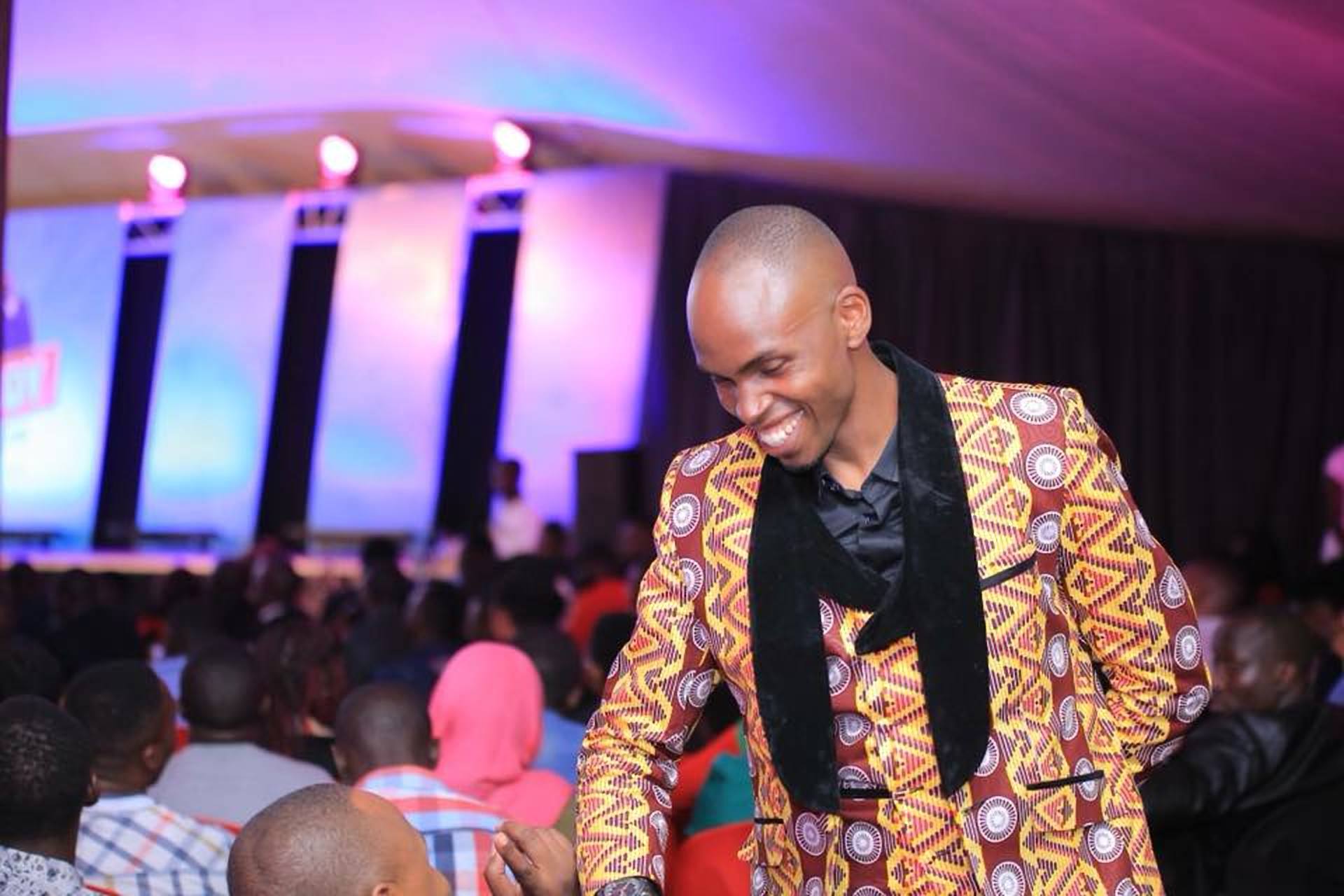