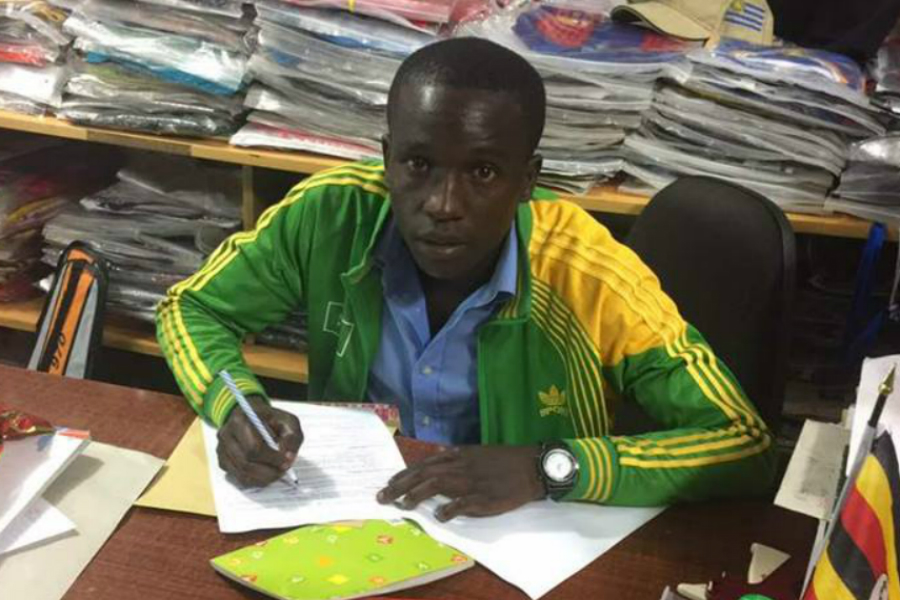 The versatile midfielder who had trials with the club last season has penned a four-year deal at the West Nile club and becomes the seventh signing of what is turning into a busy transfer period for the Caterpillars.

“He is so talented and versatile. He has been groomed by European coaches so it’s not difficult to use him in technical games. We also need to trust young players because they are the future of this club,.” Mbabazi told the club website.