BRUSSELS — A host of European leaders are self-isolating after contact with French President Emmanuel Macron, who tested positive for COVID-19 on Thursday.

Macron “will isolate himself for seven days” but “will continue to work and carry out his activities remotely,” the French presidency said in a statement. The 42-year-old French president attended a European Union summit in Brussels last week and an event organized by the Organization for Economic Cooperation and Development (OECD) in Paris on Monday. Following his diagnosis, several other European leaders also rushed into isolation.

Spanish Prime Minister Pedro Sanchez, who met Macron on Monday during the OECD event, will be under self-quarantine until Dec. 24, the Prime Minister’s Office said in a communique on Thursday. “He will suspend all of his activity scheduled for the coming days in accordance with sanitary protocols,” read the communique, adding that the prime minister would also “undertake a diagnostic test to know his situation and then depending on the results, to decide his agenda for the coming days.”

European Council President Charles Michel, who had lunch with Macron on Monday, also went into self-quarantine on Thursday, Barend Leyts, the spokesperson for Michel, tweeted. Michel’s self-quarantine is a precautionary measure as he is not considered to have come into close contact with Macron, and he tested negative on Tuesday during a routine test, Leyts added. OECD Secretary-General Angel Gurria said on Thursday that he was also quarantining. “My thoughts are with President Emmanuel Macron for a speedy recovery,” Gurria said on Twitter. “In light of his involvement in the OECD’s 60th anniversary on Monday and following medical protocols, I am quarantining and testing. All relevant steps are being taken to safeguard the wellbeing of guests and staff,” he added.

Meanwhile, Portuguese Prime Minister Antonio Costa has been in self-quarantine following close contact with Macron. Costa tested negative on Thursday. He will remain in “preventive prophylactic isolation” and do another test in the next few days, according to a statement from his office. “The Prime Minister maintains all executive activity and the non-face-to-face work agenda,” said the statement. 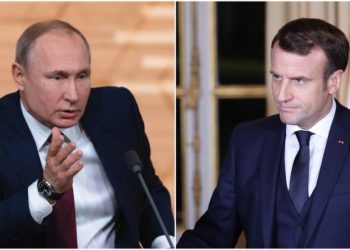 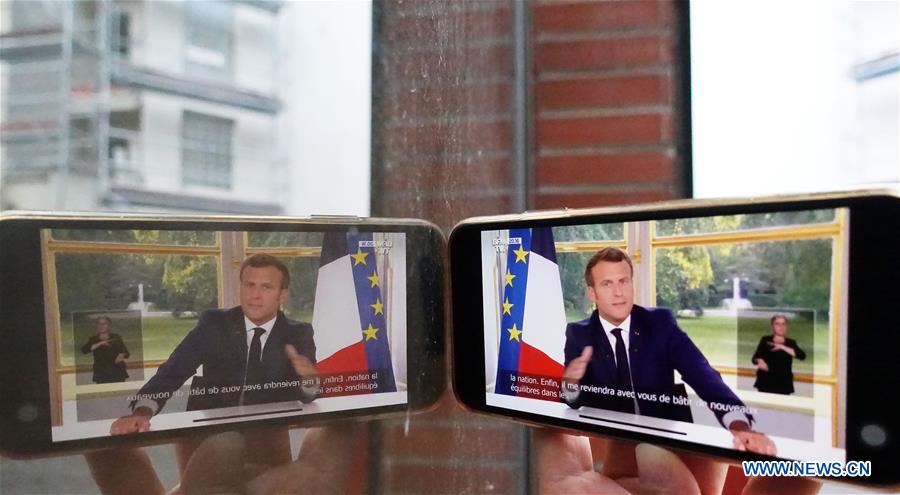