“The Access to COVID-19 Tools Accelerator (ACT-Accelerator) is our global solution to help the world recover and rebuild from this devastating pandemic,” she said. “Leading international health organizations, research institutes, foundations and the private sector have worked tirelessly.”

The UN deputy chief said that in just five months, the ACT-Accelerator “is up and running.”

“Already we are seeing success: the feasibility and announcement today of game-changing rapid diagnostics for low- and middle-income countries; the only proven therapy for severe COVID-19 disease; a broad, dynamic vaccine research portfolio and the establishment of a COVAX vaccines facility with over 156 economies committed and more potentially joining, representing nearly two-thirds of the global population,” she added.

However, the UN deputy chief said that “we are now at a critical point in the work of the ACT-Accelerator and its COVAX Facility,” adding, “We must make important political choices and a quantum leap in funding to increase the chances of a global solution to get the world moving, working and prospering again.”

Noting that the 3 billion U.S. dollars contributed to date has been “a critical seed fund” for the start-up phase of the ACT-Accelerator, Mohammed said that “we now need an additional 35 billion dollars to help the facility go from start-up to scale up to meet its goals: to produce 2 billion vaccine doses, 245 million treatments and 500 million tests.”

She noted that 15 billion dollars of that is needed in the next three months to advance its work immediately.

“Over just nine months, a catastrophic health, socio-economic, and humanitarian crisis has been unleashed on the world, taking a toll on the most vulnerable,” she said.

“While no country or society will succeed alone, some are still maintaining a ‘me first logic’ rather than coming together. We must turn this approach around. We need solidarity and concerted multilateral efforts to fight the pandemic and save lives,” said the UN deputy chief. 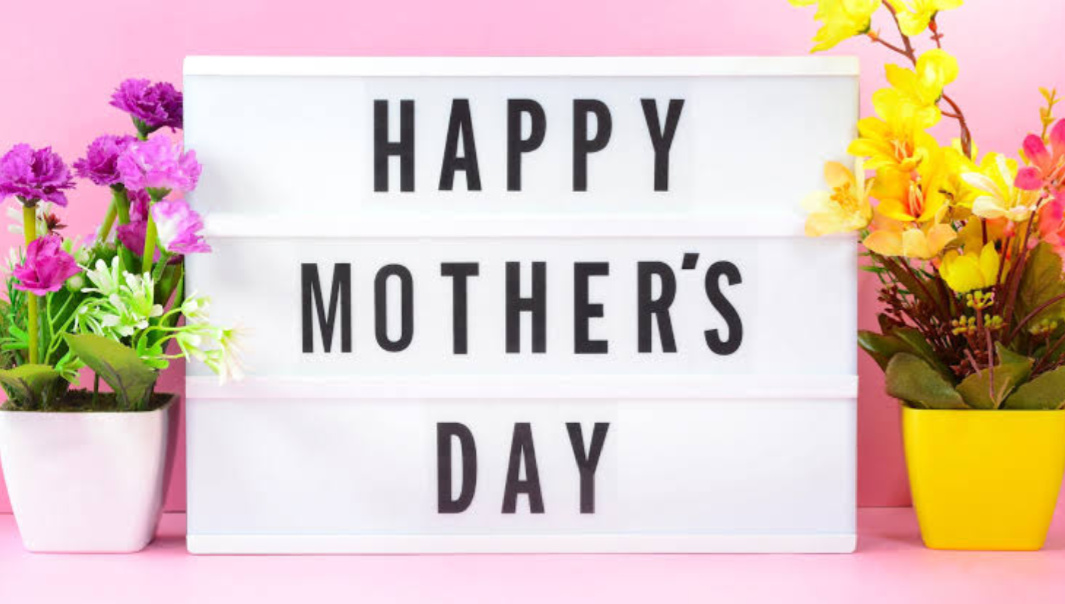