The initial wave of COVID-19 infections appears to have passed its peak in 20 European Union (EU) and European Economic Area (EEA) countries, according to a new report published by the European Center for Disease Prevention and Control (ECDC).

So far, more than 1.15 million cases and some 113,700 deaths have been reported across Europe, according to the latest data from the ECDC.

Spain saw the lowest single-day death toll in over one month. With 367 new deaths Friday, the figure, lowest since March 21, also brings an end to three consecutive days of rising. The country now has a total of 219,764 cases and 22,524 deaths.

In neighboring France, hospitalization data reported a “slow and steady decline.” Patients in intensive care units fell by 183 to 4,870, below the country’s original capacity of 5,000 beds. With 389 new deaths, the country’s tally now rises to 22,245. However, the daily increase of 1.8 percent Friday is lower than Thursday’s 2.4 percent and Wednesday’s 2.6 percent.

And in Germany, the country has reported 2,337 new infections in the past 24 hours, with total cases reaching 150,383. The number of daily infections has dropped significantly compared with the over 6,000 at the height of the pandemic, according to German disease control agency Robert Koch Institute (RKI).

Moreover, the estimated number of recoveries in Germany increased by around 3,500 within one day to 106,800, accounting for more than two thirds of the total cases.

Elsewhere, in Croatia, the number of cured COVID-19 patients has surpassed that of existing patients for the first time. Out of the total 2,009 cases, 982 patients have recovered while 51 died as of Friday afternoon.

In Albania, over 58 percent of patients have also recovered, according to health officials. Of the 678 confirmed cases in the country, 394 are recoveries.

Amid the abating signs of the pandemic, evidenced by the figures, more European countries are planning to ease anti-virus restrictions.

The French government is looking to ease the six-week lockdown on May 11, in the hopes of injecting life into the crumbling economy while ensuring people’ safety. The government is set to unveil its exit strategy next week.

In Austria, Education Minister Heinz Fassmann on Friday presented a roadmap for reopening schools in the country: first to go back to school will be pupils in their final year, followed by younger students and then the older ones, with classes divided into two groups to reduce population density.

The country, which has registered 14,987 cases, had already announced it would reopen all shops from May 1.

In Bosnia and Berzegovina (BiH), authorities in the country’s two entities — the Federation of Bosnia and Herzegovina (FBiH) and Republika Srpska (RS) — announced the relaxation of COVID-19 restrictions.

The government of FBiH, among others, called off the nighttime curfew as of Friday, along with the ban on the movement of persons under the age of 18 and over 65. Officials in Republika Srpska announced the same day that shops, trades and services will be allowed to reopen on April 27.

Another good news in Europe came from the Geneva-based the World Health Organization (WHO). With the backing of global partners and leaders, the UN health agency launched a “landmark” international initiative to accelerate the development of COVID-19 health technologies.

By launching the international cooperation, the WHO and its partners aim to “ensure all people have access to all the tools to defeat COVID-19,” said the WHO chief.

“This is a landmark collaboration to accelerate the development, production and equitable distribution of vaccines, diagnostics, and therapeutics for COVID-19,” he said.

German Chancellor Angela Merkel told the conference that Germany is ready to fully support the collaboration and will make a substantial contribution to the pledging conference scheduled to take place in early May.

“We will only defeat this virus if we join forces and form a powerful alliance,” Merkel said.

A number of global health actors and private sector partners, as well as other stakeholders, joined the new global collaboration. Among them are Global Fund, UNITAID, Wellcome Trust, the World Bank and the Bill and Melinda Gates Foundation.

The launch of the collaboration came a day after a team at the University of Oxford, Britain, began vaccine trials on humans. 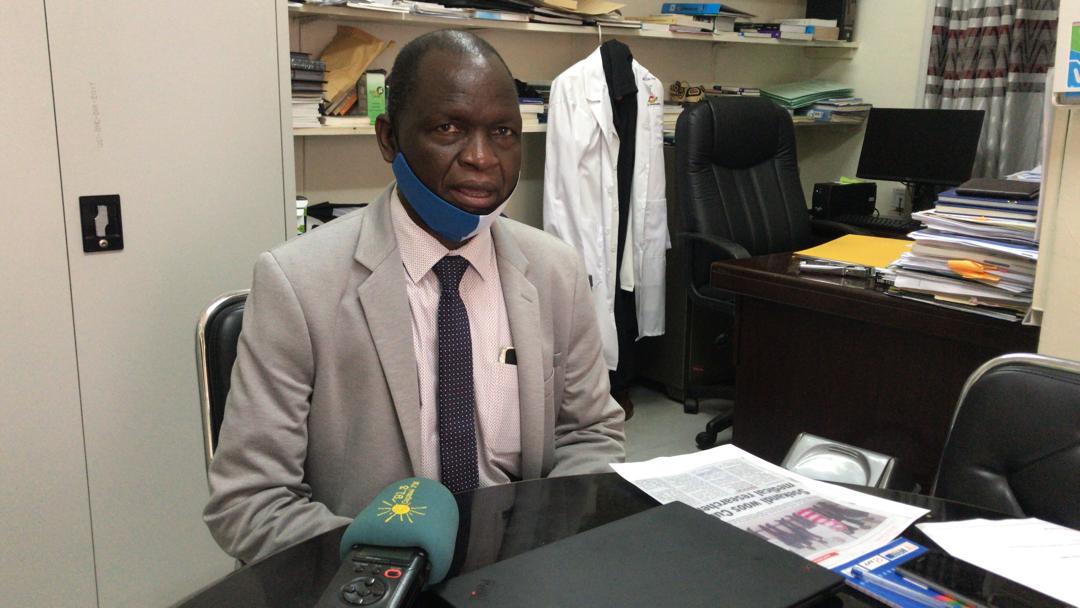 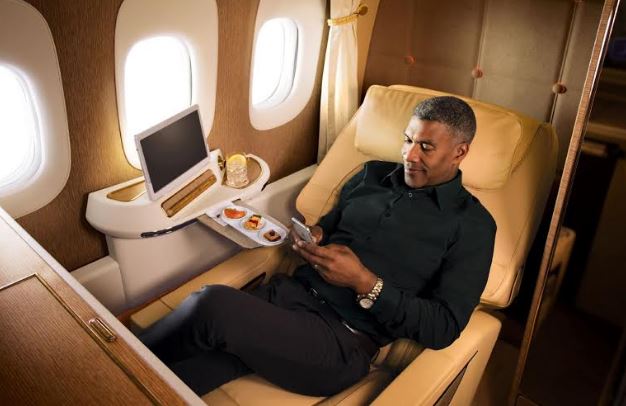