LISBON, March 31 (Xinhua) — The ravaging COVID-19 pandemic has battered tourism and the sports industry, the two major pillars of the Portuguese economy.

The pandemic attacked the tourism sector in an “extremely violent” way, said Francisco Calheiros, president of the Confederation of Tourism of Portugal (CTP) on Monday.    It is difficult to specify a number to the impact of the coronavirus on tourism due to the scale of activities linked to the sector, the president said, adding that the March figures vary from company to company with falls of “30, 40 or 50 percent.”

“Now, in April and May, they do not vary much: more than 90 percent of companies have zero sales,” said the president.

Meanwhile, the three major Portuguese Premiership League, Benfica, FC Porto and Sporting, could lose more than 27 million euros (about 30 million U.S. dollars) for each month due to the suspension of football matches, said Alfredo Silva, sports management specialist and professor at the Higher School of Sports.    He said that the “global impact” of a one-month break for the so-called “big three” can reach 40 million euros (about 44 million U.S. dollars).

The transfers of players, big money-making business for Portuguese sports industry, were also badly affected by the pandemic, said Professor Daniel Sa of the Portuguese Institute for Marketing Administration.

Minister of Labor, Solidarity and Social Security Ana Mendes Godinho disclosed that her ministry has received until Monday about 1,400 requests for the simplified lay-off.    The simplified lay-off allows companies to suspend employment contract or reduce working hours of employees, who, in turn, are entitled to receive two-thirds of normal gross earnings, 70 percent from Social Security and 30 percent from the company. 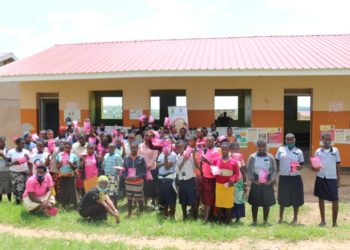 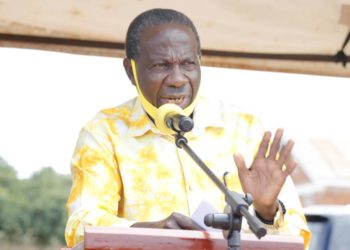