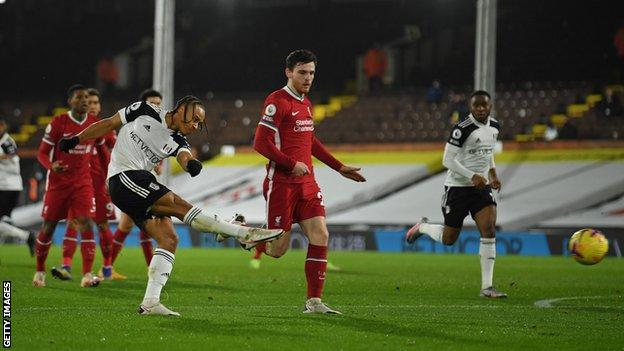 English Premier League defending champions Liverpool missed a chance to leapfrog Tottenham Hotspurs from the summit after a draw with Fulham at Craven Cottage on Sunday.

As earlier predicted by our editor when choosing Super 6 predictions, Liverpool which had less odds on registering an away victory performed below average and didn’t reach the expectations only to be ousted by the minors who surpassed their flair mainly in the opening proceedings.

Mohammed Salah’s powerful strike from 12-yards saw the Kops battle back to draw against a resilient Fulham side that had dominated the first stanza through Bobby Decordova-Reid’s scorcher.

For starters, Fulham supporters were back at their fortress for the first time since February and 2000 of them roared the home side amid receiving plenty to cheer with a brilliant first-half performance.

Mario Lemina lashed a left-foot shot wide from 40 yards while Ivan Cavaleiro forced two saves from custodian Alisson Becker who was making a comeback from injury.

Youngster Ademola Lookman later drove another shot at goal, which Alisson thwarted away resulting into a corner which Decordova-Reid picked up the ball on the edge of the box and fired into the back of the net to put the hosts in the driving seat after 25 minutes.

Fulham should have doubled the lead five minutes later when Tosin Adarabioyo mis-hit a close-range shot at Alisson from a free-kick and the Brazilian pushed the ball onto Andre-Frank Anguissa’s head before seeing it loop over the bar – but an offside flag had already risen up.

The Reds’ first real chance came through Sadio Mane who wastefully headed Curtis Jones’ cross over the bar as Salah shot wide from inside the box just before the end of a dismal first-half for Liverpool.

From recess, Salah shot straight at Alphonse Areola, Jones tried his luck soon after, and Henderson was denied by a brilliant stop from the goalkeeper in the 62nd minute but Pool’s equaliser was looming large on the horizon.

On the 78th minute mark, Fulham substitute Aboubakar Kamara gave the hosts a way back into the game when he turned his back and raised his arms in the defensive wall before Georginho Wijnaldum’s free-kick hit him on his right arm for a penalty.

The Egyptian King Salah sent a powerful shot from the penalty mark past Areola – who would have kept it out after getting a hand to it and grabbed the ball before rushing back to the halfway line in search of a winner.

Jones almost won it for the Reds in superb style when he charged through the midfield before seeing his low shot saved by Areola.

Liverpool will have another chance to go top of the table when they face Tottenham at Anfield in a mouth-watering clash on Wednesday at Anfield, the same day when Fulham plays Brighton away from home. 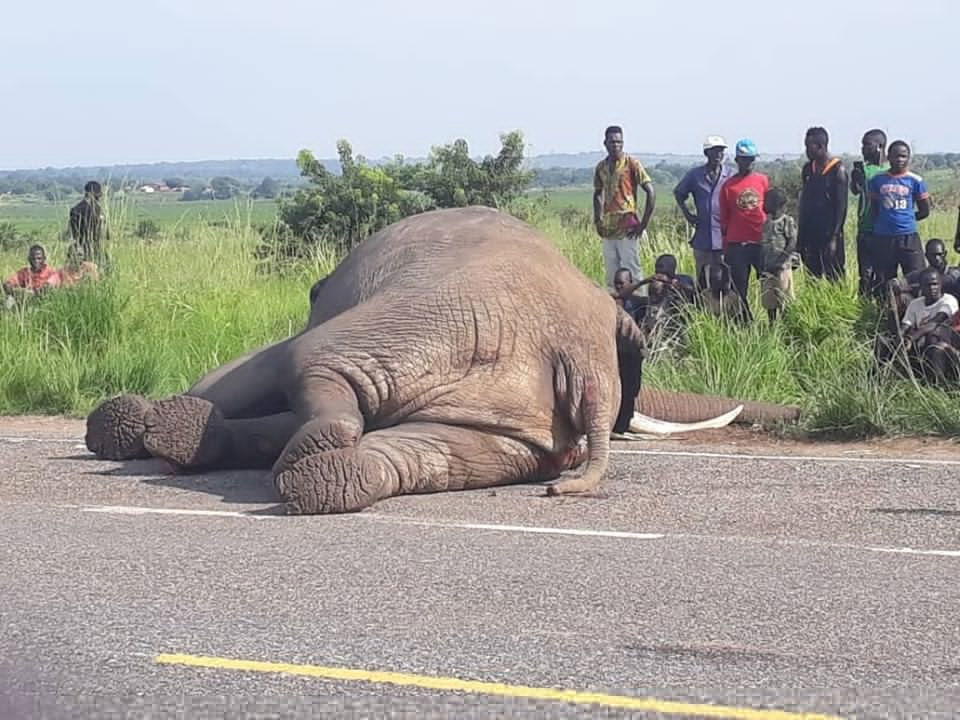