KAMPALA – When 24-year-old Mumbejja Mulwana’s contract at her workplace in the capital Kampala expired last year, she had no option but to approach one of the middlemen in the labor export market to try and get her whichever job was available in one of the Arab countries.

Equipped with her passport, Mulwana approached the middleman who suggested she pay about 200 U.S. dollars. Within a week she had already been taken for a medical examination.

“One day, I received a call from them (exporters) who told me my visa was ready and that I had gotten a job in Dubai,” Mulwana told Xinhua in a recent interview.

With a group of other girls, she was booked into a taxi from Kampala to the Uganda-Kenya border district of Busia. The girls had been told that they would travel by air from Kenya to Dubai.

“At the border, we were told to get out of the taxi and travel on bicycles to cross into Kenya unnoticed. When we crossed the border, we boarded another taxi to the Kenyan capital of Nairobi,” she added.

In Nairobi, Mulwana said they were hidden in a downtown warehouse until they were finally boarded on a plane to Dubai.

While in Dubai, the girls were taken to different offices where their employers later picked them to go and work as housemaids.

“He would come back home when the wife had gone to work and force me into sexual activities. This went on for some months until I reported to the Police in Dubai,” she said.

Mulwana said she did not get enough help from the police which instead decided to arrest her, accusing her of breaking the contract with her employer.

“I was finally released, deported and banned from travelling to United Arab Emirate again. But I am happy I am back home and will never repeat the same mistake of being taken by middle men to work abroad,” Mulwana who came back to Uganda last month said.

Mulwana’s story is not isolated. Some girls have been returned home dead.

Uganda has one of the youngest population in the world with over 70 percent of its population below the age of 35 years, according to government figures, while many of the youths do not have employment.

This situation has forced some youths to seek employment in the Middle East. Traffickers have taken advantage of the situation.

In the wake of several youths being trafficked out of the country in the hope of getting jobs, government has started cracking a whip on individuals and companies involved in the labor export market.

Early this month, police intercepted 12 girls who were being trafficked out of the country through Entebbe International Airport headed to Saudi Arabia.

Police in a statement issued here said the girls were being taken out of the country by a non-existent company.

“On interviewing the victims, it was discovered that they were recruited by Awali Umaru and one only identified as Yasin, all businessmen in Kampala who briefed them from Kampala and later put them in a taxi to the airport for departure,” the statement said.

The Anti-Corruption Unit, a state-owned unit charged with fighting corruption, announced in August that it was investigating 30 labor export companies “for allegedly fleecing Ugandans who are seeking employment opportunities abroad”.

As a result, several individuals including company owners, were arrested and arraigned in courts of law.

“Five proprietors of labor externalization companies have been arraigned in court on human trafficking charges,” the Unit said in a statement issued on Oct. 23.

The arrests came as the country’s legislators put government to task to explain how several Ugandans who had gone to work in the Middle East countries were being tortured while others killed.

The legislators wanted to know how the affected Ugandans, especially uneducated youth, left the country and how their exporters were not doing much to help them out.

The Unit said labor export companies have so far refunded over 87 million shillings (around 23,500 U.S. dollars) received from complainants whom they failed to externalize, while six bodies of externalized persons who died in the Middle East have been repatriated and four trafficked girls and women have been brought back home. 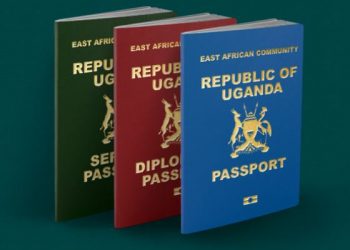 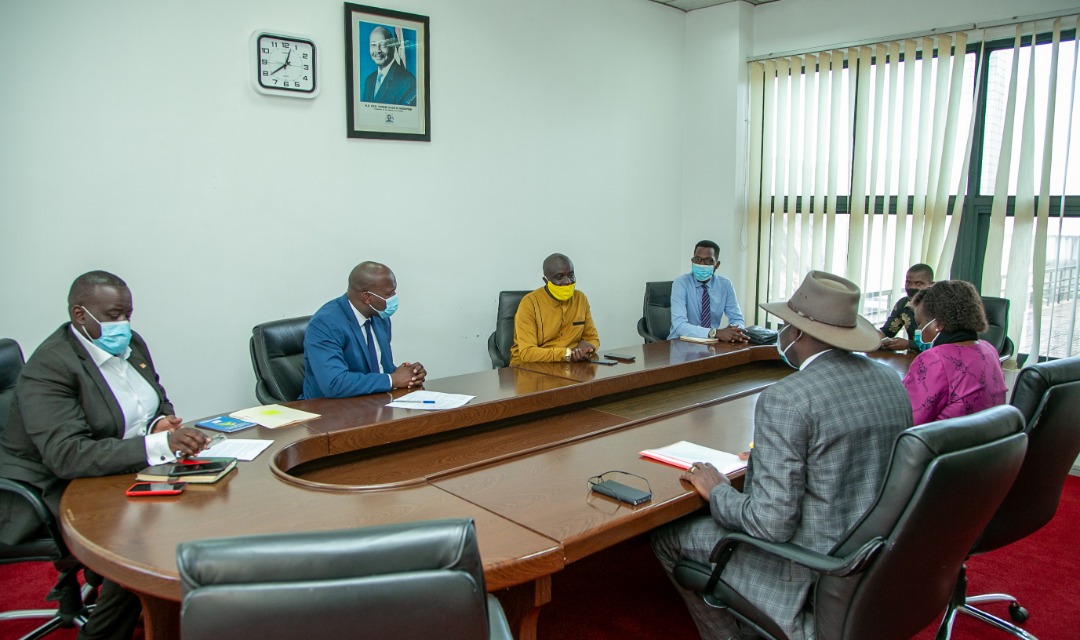 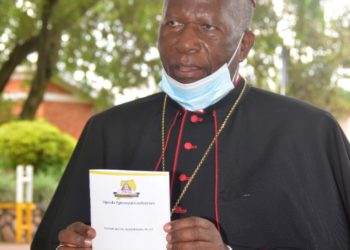 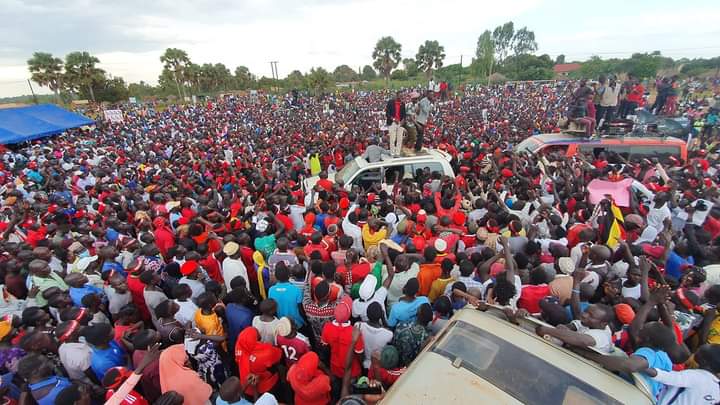 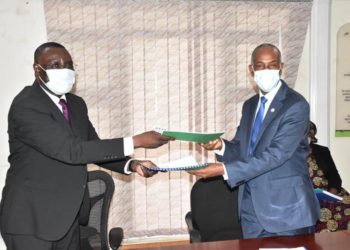 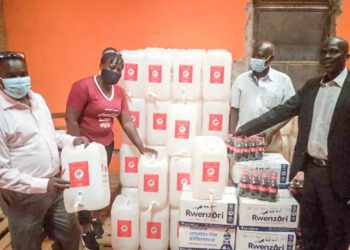