KAMPALA –  Three children Wednesday died during a house collapse caused by a landslide in western Uganda.

The incident occurred at night in Kilembe valley of Kasese district, according to Uganda Red Cross Society, a humanitarian agency.

As Uganda is at the peak of rainy season, the government on Monday issued a “Flood Risk Alert,” warning that about 24 districts across the country are likely to suffer floods.

The weather department said the heavy rain is expected to bring about floods in cities and low-lying areas, mudslides in the mountains, and lightning strikes.

The government on Monday said it had handed relief supplies to several downpour-affected parts of the country. 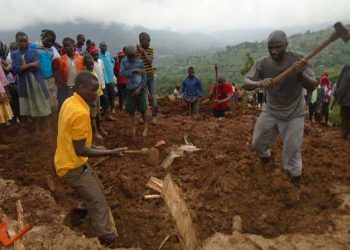 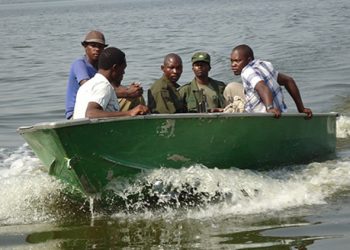 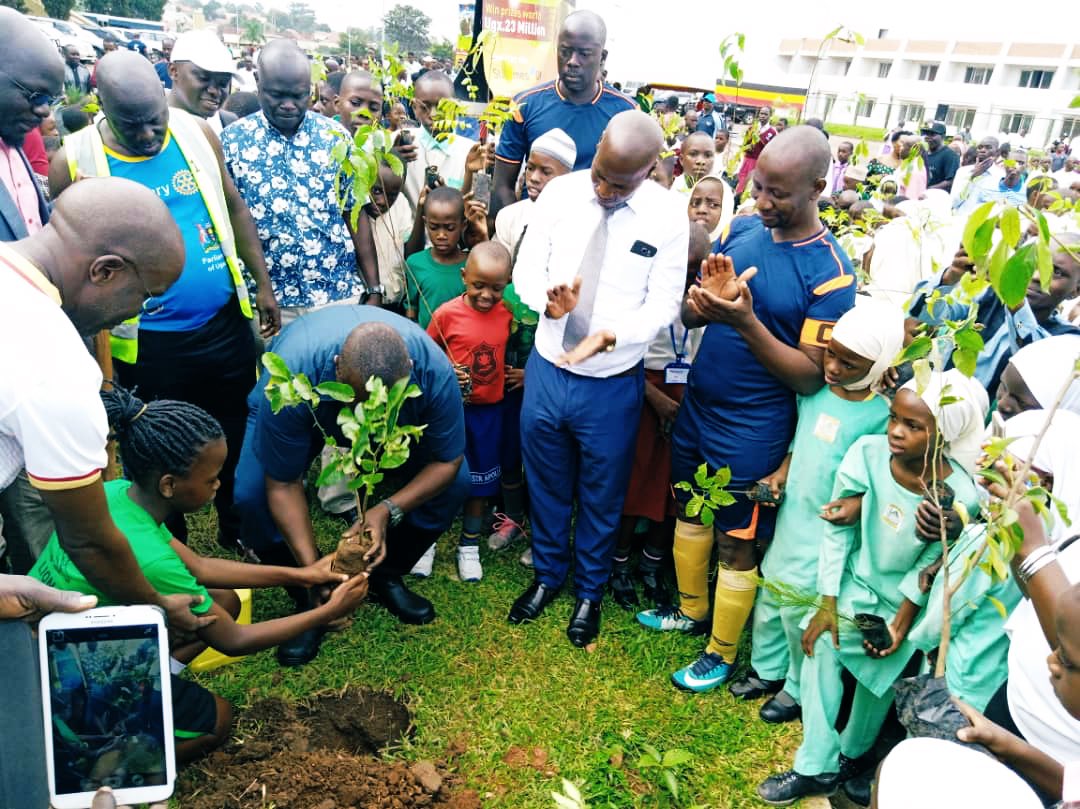 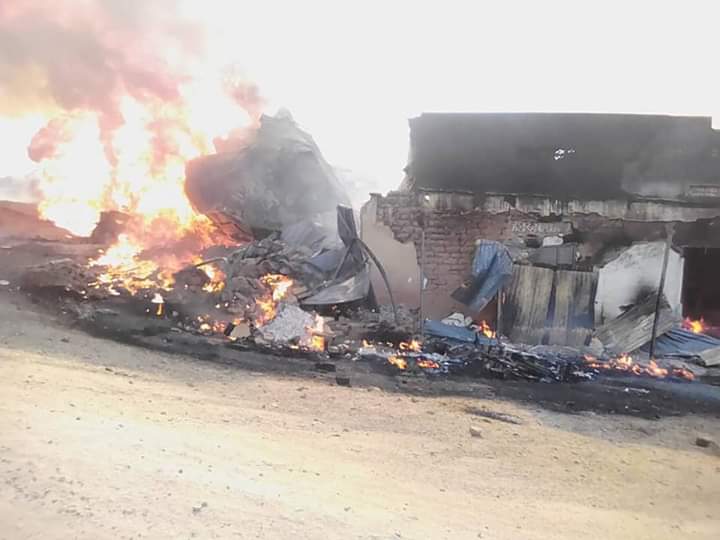 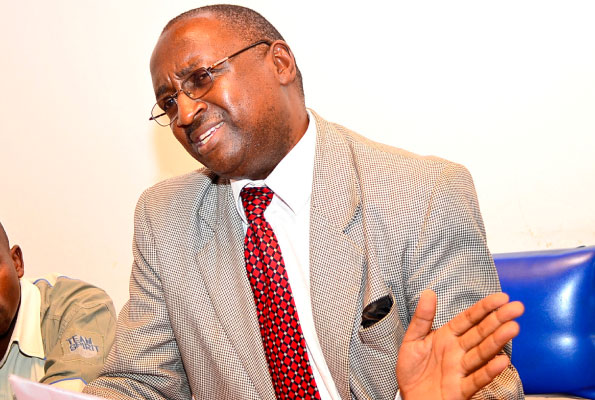