BBC. North Korea appears to have revealed details of two as-yet untested missile systems in its press coverage of a factory inspection by the country’s Supreme Leader Kim Jong-un.

Photographs released by KCNA state news agency to go with a report on Kim’s visit to a facility at the Academy of Defence Sciences facility show wall charts describing the missiles called Hwasong-13 and Pukguksong-3.

Hwasong-13 appears to be a three-stage ICBM (Inter Continental Ballistic Missile) while the chart showing Pukguksong-3 although largely obscured by officials, is a Submarine Launched Ballistic Missile (SLBM).

It’s not the first time that North Korea has ‘accidentally’ left details of important developments in the background of photo-shoots, and this is seen by analysts as a means of showing off its military power or sending messages to its foes.

North Korea’s report of the visit appears to be deliberately timed, coming on the third day of the Ulchi Freedom Guardian military exercises involving South Korea and the United States, to which Pyongyang is vehemently opposed.

The timing and the content is critical. Speaking to South Korea’s JoongAng Ilbo newspaper, Shin Jong-woo of the Korea Defence and Security Forum said that North

Korea “has a history of displaying actual weapons, or graphic designs of them, via state media in order to flaunt its military prowess to the world.”

According to KCNA, Kim Jong-un is said to have ordered scientists at the facility to produce more solid rocket fuel and warhead tips missiles, and these fit with the details displayed on the wall charts.

Unlike the liquid-fuelled Hwasong-14 missile which North Korea tested in July, Hwasong-13 appears to be a three-stage solid fuel rocket; while the solid-fuelled Pukguksong-3 is a longer-range version of the Pukguksong-1 and -2 missiles which were tested in 2016.

Whether by mistake or as a ruse, it has happened before.

Two weeks ago, photos of Kim Jong-un planning a ballistic missile test in the direction of US Andersen Air Force Base on Guam also contained strategically-placed wall charts and an ominous aerial view of the base itself.

The message here is clear. Pyongyang is telling Washington that American military power in the region is in their sights.

But it could all have been an “elaborate bluff,” Seoul’s Chosun Ilbo newspaper says.

The paper says that the aerial photo of the Guam base is six years old and publicly available on the Google Earth mapping service. North Korea has no facilities of its own to obtain satellite imagery.

Pyongyang has used this intimidating tactic at a time of heightened tensions before – such is the cyclical nature of North Korean crises.

Kim Jong-un was photographed in March 2013 in a meeting with notepad-wielding generals after the region appeared on the brink of war following a North Korean nuclear test the previous month.

One of the charts, placed at a convenient angle for the camera, is titled “Plan to strike the US mainland”, with one of the missile plots terminating in Austin, Texas.

As an intimidation tactic though, the plan fell through – news of this threat was mostly met with mockery by Texan Twitter users, Washington Post reported at the time.

And as North Korea almost certainly did not have the technical capabilities to carry out such a strike, it would have been hard for it to carry the scheme through to completion even if it wanted to.

The omission of MiG-29 fighter jets from coverage of this year’s Air Force flight competition in June, an annual event given prominence due to Kim Jong-un’s presence, could show that UN sanctions are biting hard at least in some parts of the country’s military.

It’s thought that parts and fuel for the country’s most advanced jets are in short supply, and their disappearance from TV screens – which usually glory in the “invincible” strength of the armed forces – could mean that they are grounded, at least temporarily.

Communication in all its forms is tightly controlled by the government in Pyongyang, but sometimes the mask slips sufficiently to tell the world more than intended. 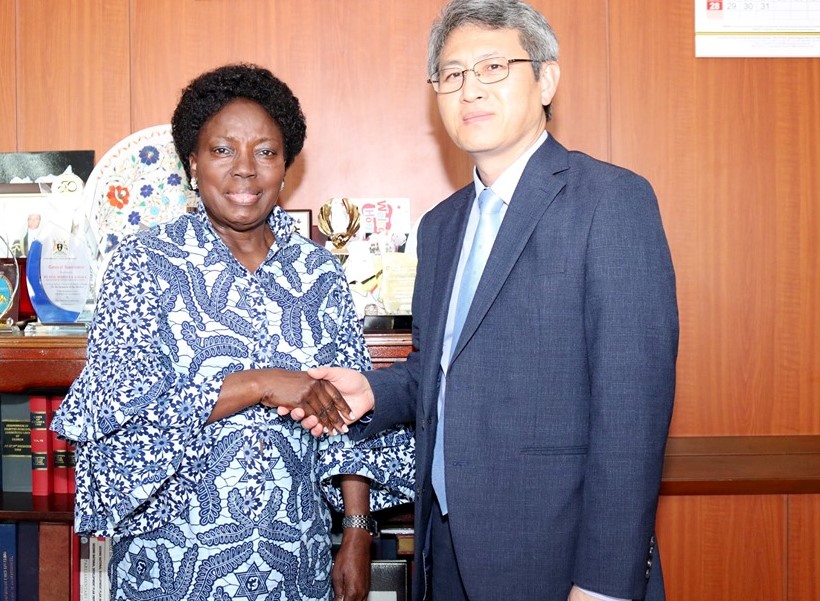 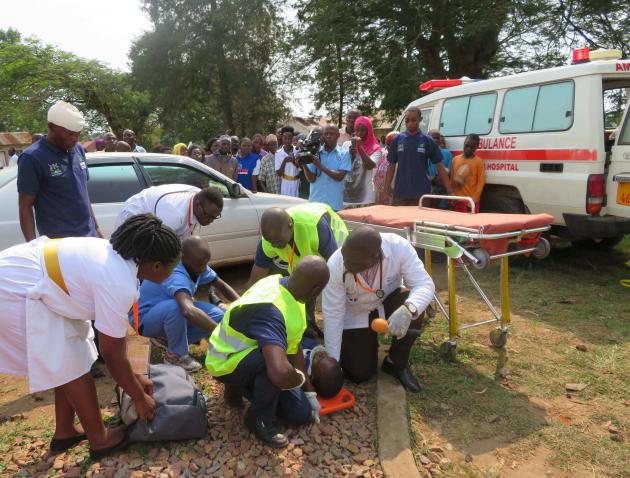 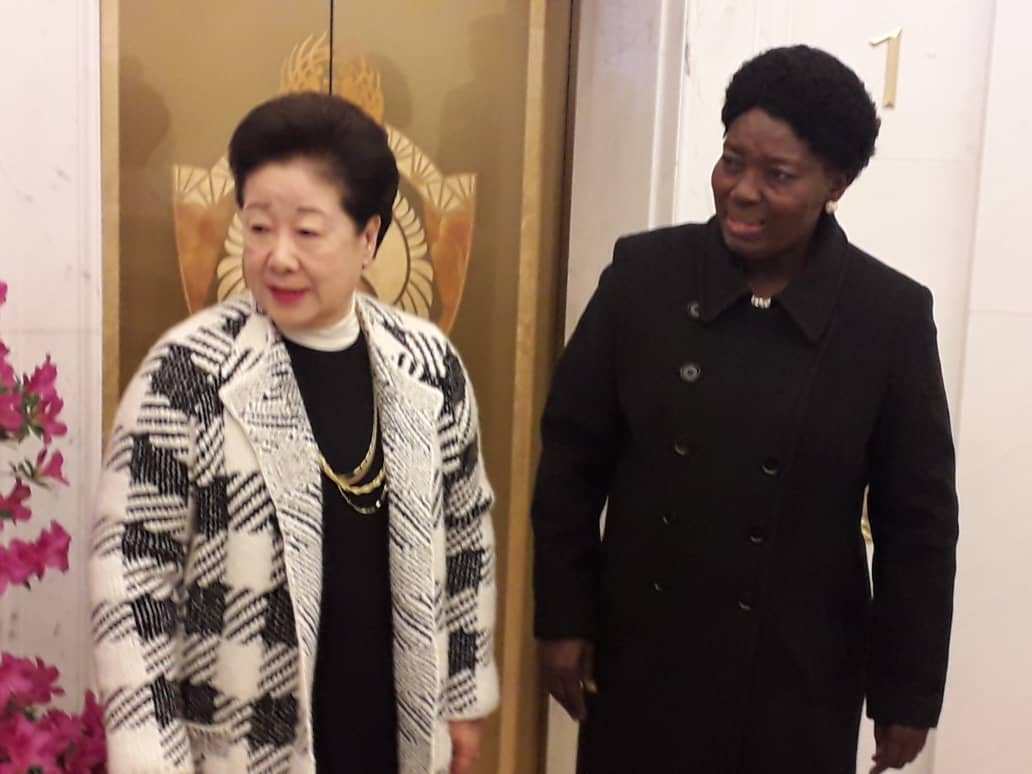 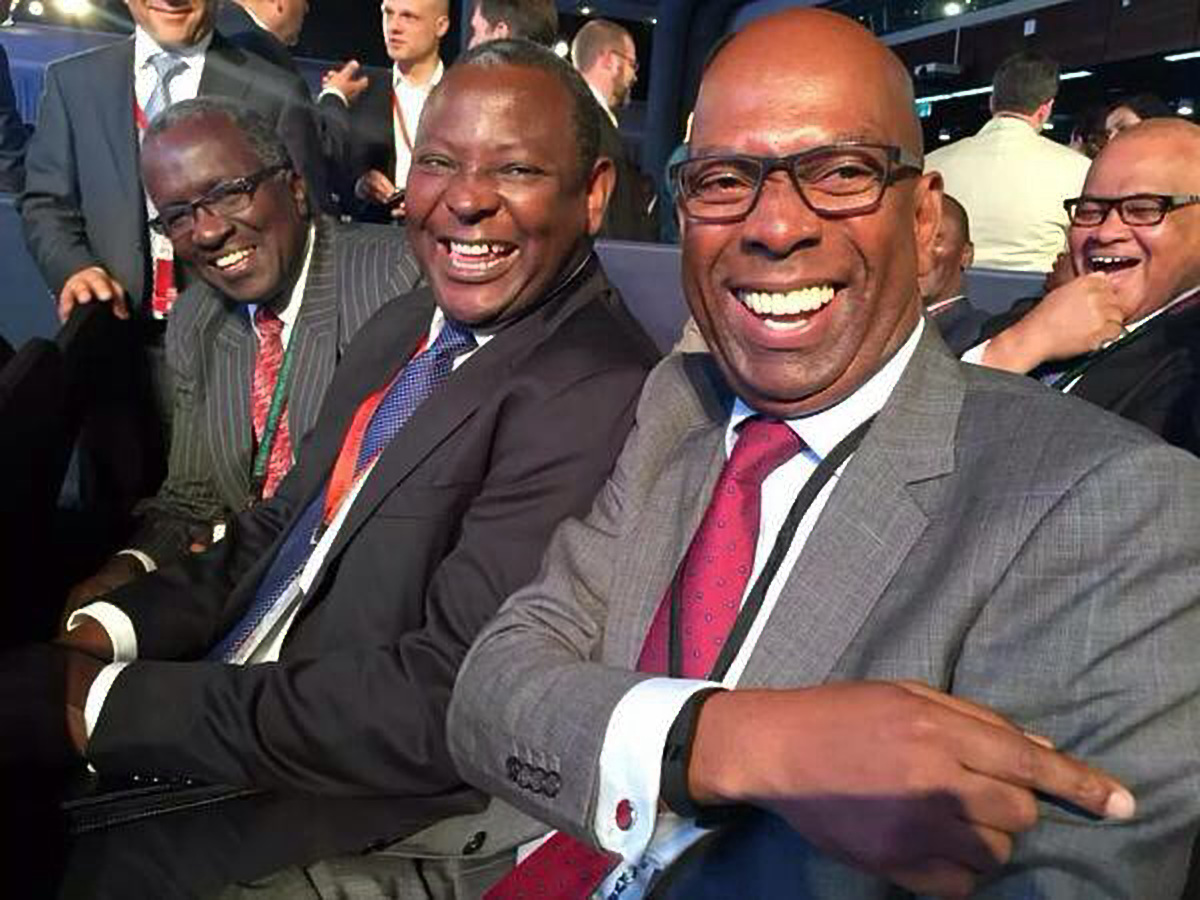