KAMPALA —A 10 tire trailer has on Thursday morning rammed into over nine cars and two motorcycles along the Naalya Kiwatule road. 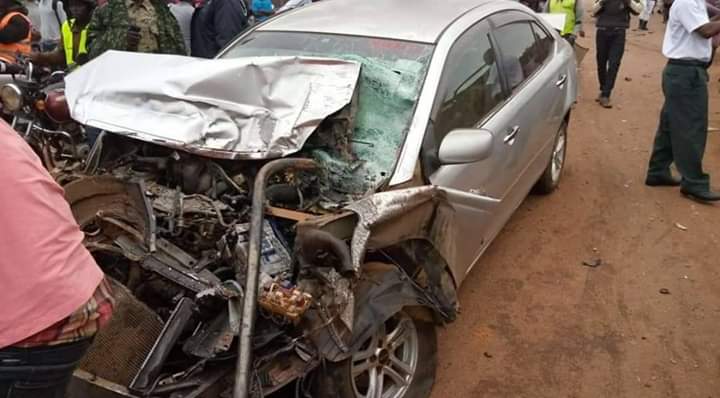 The truck was loaded with aggregate stones and according to a live broadcast by NBS Television, there’s serious wreckage. 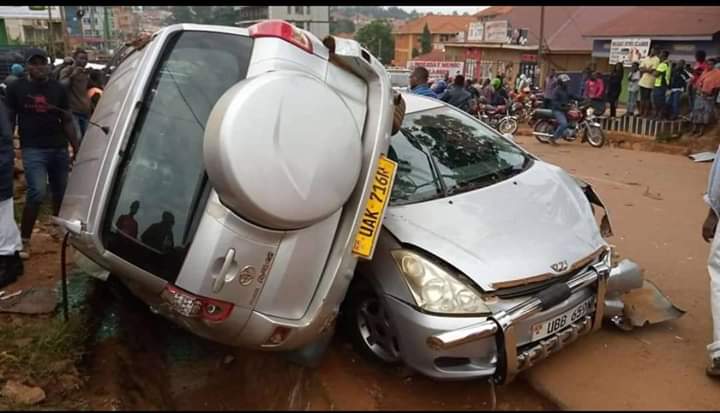 A traffic police officer at the scene, said the truck which was carrying aggregate material was in a dangerous mechanical condition, a reason it could have lost control. 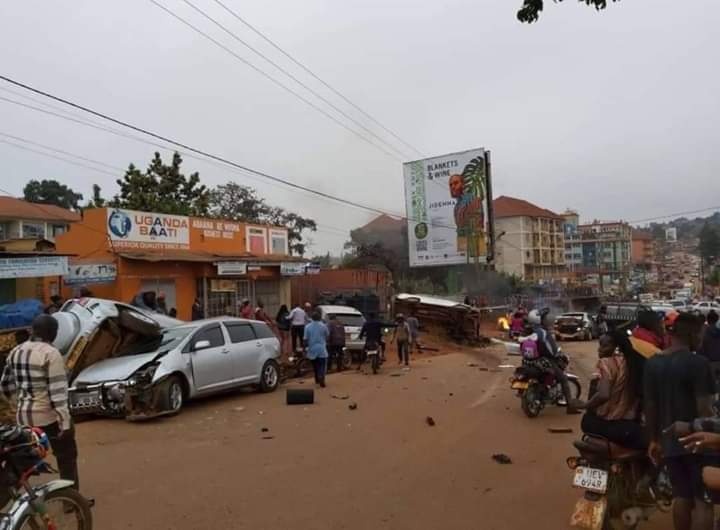 Police has declined to confirm whether there’s any fatalities. Police say investigations into the matter are still ongoing and details will be communicated later.