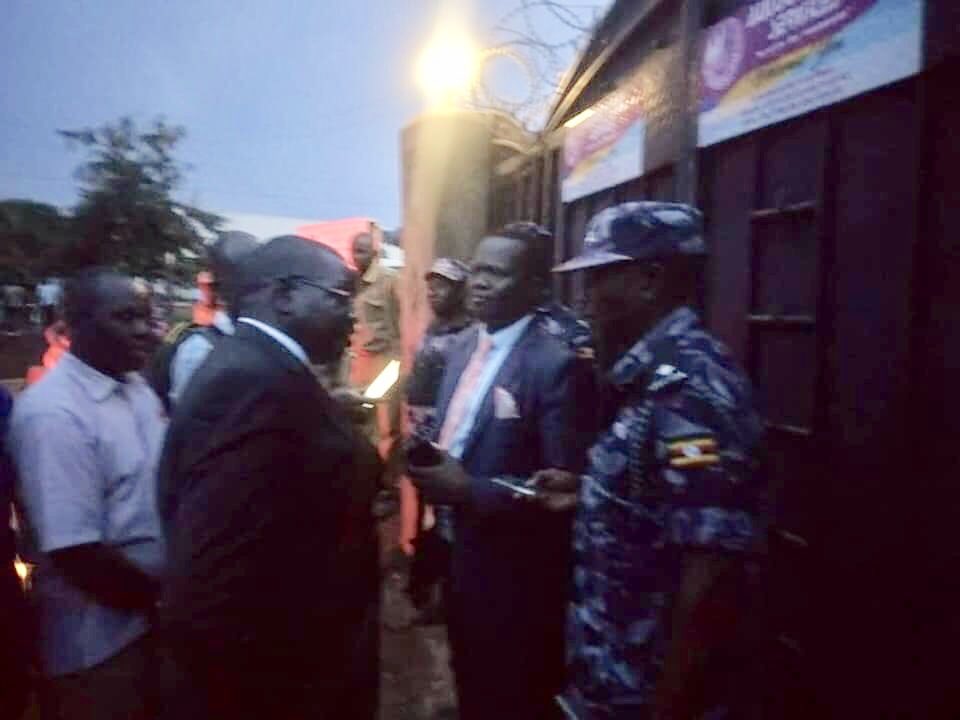 “Radio manager and staff have all been forcefully ejected from the Aulogo Radio [96.5Fm] in Adjumani,” an eyewitness told this website in a telephone interview.

“Police is fighting people chasing them from town, shooting and teargassing in darkness,” the source added.

Another eyewitness collaborating on the same said police have cordoned off the station premises, beating residents and firing teargas and bullets in darkness.

“… the energy is to block FDC President Patrick Oboi Amuriat, Hon Kaps Hassan Fungaroo, Dr. Kiiza Besigye and other leaders from appearing on the radio in Adjumani”

“Adjumani’s Aulogo Radio 96.5Fm was out of bounds this evening, even to its Manager! All to block us from a paid talk show.
What followed was teargas and live bullets to disperse people that were attracted by the stand-off. Injustice will never give rise to peace!,” Dr Besigye tweeted on Friday evening.

He added that a few minutes to the talk show, police personnel descended on the station and pulled Dr. Besigye and Mr. Amuriat from the studio. 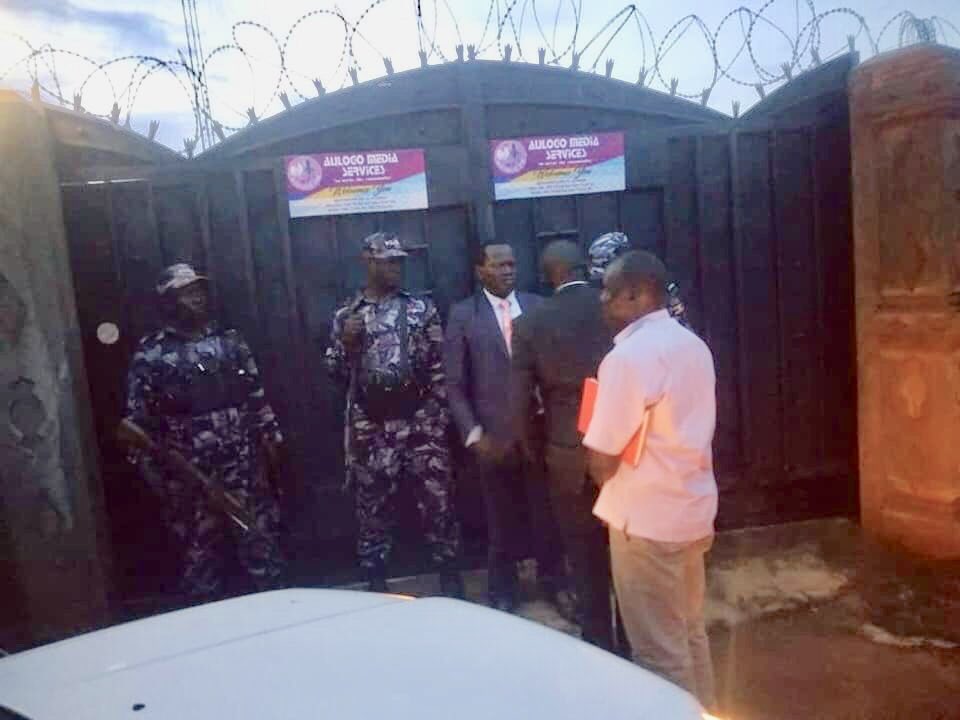 He said they had planned to talk to party members through the radio station and also hold rallies in the region.

In the past few months, the Opposition leader’s appearance on local radio talk shows in Jinja and Kabaale districts have also been interrupted by police.

This is just the start! ANT pledges more recruits as Winnie Kizza is unveiled as new party member