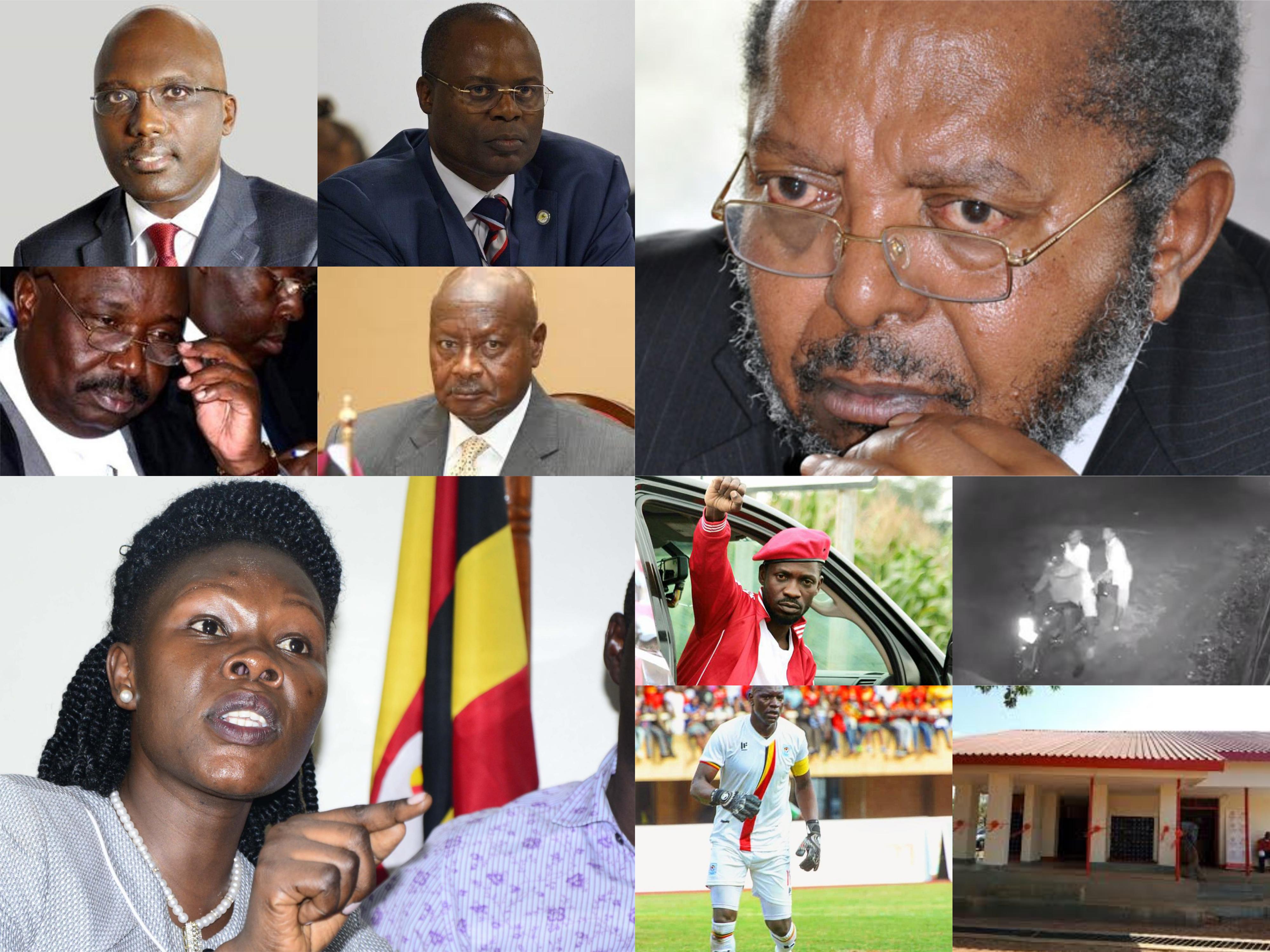 The committee, which was formed following concerns about Mr. Mutebile’s sweeping staff changes, indicated that the staff lacked the requirements ranging from academic qualifications to years of experience.

The committee report also pins the Governor on disregarding the existing administration manual at the bank and acting individually in making the appointments which triggered a petition by aggrieved BoU staff to the IGG.

Some of the  senior staff appointed by Mr. Mutebile following the February 7 memo  but are a subject of query are Dr. Twinemanzi Tumubweine, Executive Director Supervision;  Ms. Valentine Ojangole, Director Banking; Mr. Edward Mugerwa, Director IT Operations; Ms. Ruth Kande Sabiiti, Procurement Assurance Manager and Dr Natamba Bazinzi, Assistant Director of Currency Administration. The aggrieved BoU staff had in their memo to the IGG, said the appointment of the above staff was irregular and centered on tribal and religious sentiments.

The disgruntled bank also faces another tough scrutiny after the Police confirmed that it is following a lead that hints at a possible element of concealment of UGX400 billion by senior Bank of Uganda officials during the ongoing investigation into the currency saga.

Highly placed security sources close to the investigation told PML Daily on Saturday evening that the money in question was transferred from BoU headquarters in Kampala to the Central Bank’s currency center in Kampala on June 14, the same day the investigation into the currency saga started.

Meanwhile, the controversy surrounding the highly indebted Uganda Telecom Limited (UTL), this week deepened after Uganda Law Society (ULS)  said that the Investment minister Evelyn Anite has no legal authority to order the Attorney General to apply to the court for the removal of Mr. Bemanya Twebaze as the administrator of the state-run telecom.

Ms. Anite on Friday wrote to Mr. Museveni in regard to the ongoing saga at UTL, claiming that despite a directive from him to ask the Attorney General take action in regard to the replacement of Bemanya as the administrator for UTL, the same has not been heeded to.

She said refusal by Bemanya to vacate office is against the noble cause of reviving the telecom company adding that it was wrong for the Attorney General to support the refusal.

Meanwhile, Police are investigating a gruesome murder of a boda-boda rider, by two unidentified robbers on June 29, 2019, that occurred at around 4 am, at Kakeeka Zone, Rubaga Division, in Kampala district.

According to horrifying CCTV footage, the robbers posing as potential clients, attacked, strangled and repeatedly hit him with a stone to the head, killing him instantly, before stealing his motorcycle.

Police says that its cyber forensic experts are analyzing the CCTV footage for facial recognition and formal identification of the suspects, as well as the registration number plates of the stolen motorcycle.

In foreign news, US President Trump on weekend shook hands with North Korean President Kim Jong-Un as they met at the demilitarized zone that has divided the Korean peninsula for 66 years, signaling a willingness to restart nuclear talks in a remarkable, impromptu meeting that appeared to come together in less than 48 hours.

Their 53-minute get-together did not include substantive negotiations, but the imagery alone was historic: An American president met Kim on his own turf.

Kim, who greeted Trump in English and made him aware that he’s the first sitting U.S. president to visit his country called it “a historic moment” and “a very courageous and determined act.”

Trump, after taking 18 steps into North Korea before stopping and turning back, said that “stepping across that line was a great honor.” About their hastily arranged meeting, he said: “That was very quick notice and I want to thank you.”

After their handshake and words of praise for one another before the press, Trump and Kim sat down for a private meeting inside the House of Freedom on the South Korean side.

The complex comprises of total area space of approximately 1,500 m² and parking capacity of up to 40 vehicles, the Fund’s second real estate development outside Kampala.

Also, BringCom in partnership with Imprimatur Capital and GIG Technology together birthed what is to provide the African technology industry with cloud sovereignty – afriQloud.

Launched in Uganda, afriQloud will provide, at internationally competitive rates, local and foreign customers with an innovative and secure distributed edge cloud service.

Most of Africa’s content on the internet is currently hosted on servers outside the continent.

In entertainment, The Pulse Jam Festival proved Uganda is a hub for reggae lovers at Sheraton Gardens.

According to PML Daily’s Abraham Mutalyebwa, by midday, revelers were seen clad in their red, yellow and green colors while the majority had dreadlocks.

The slay queens and Kings were not left behind; Mr. Mutalyebwa says they were seen chilling at the Pulse Island that created a beach experience while other revellers enjoyed, silent disco as others savoured to eats and drinks

Before Salvador and Deedan the MC’s  of the night announced Chronixx on stage one could not distinguish between the ordinary and VIP due to the high turn up.

In sports, get the calculators out as the 2019 Africa Cup of Nations is about to get complicated 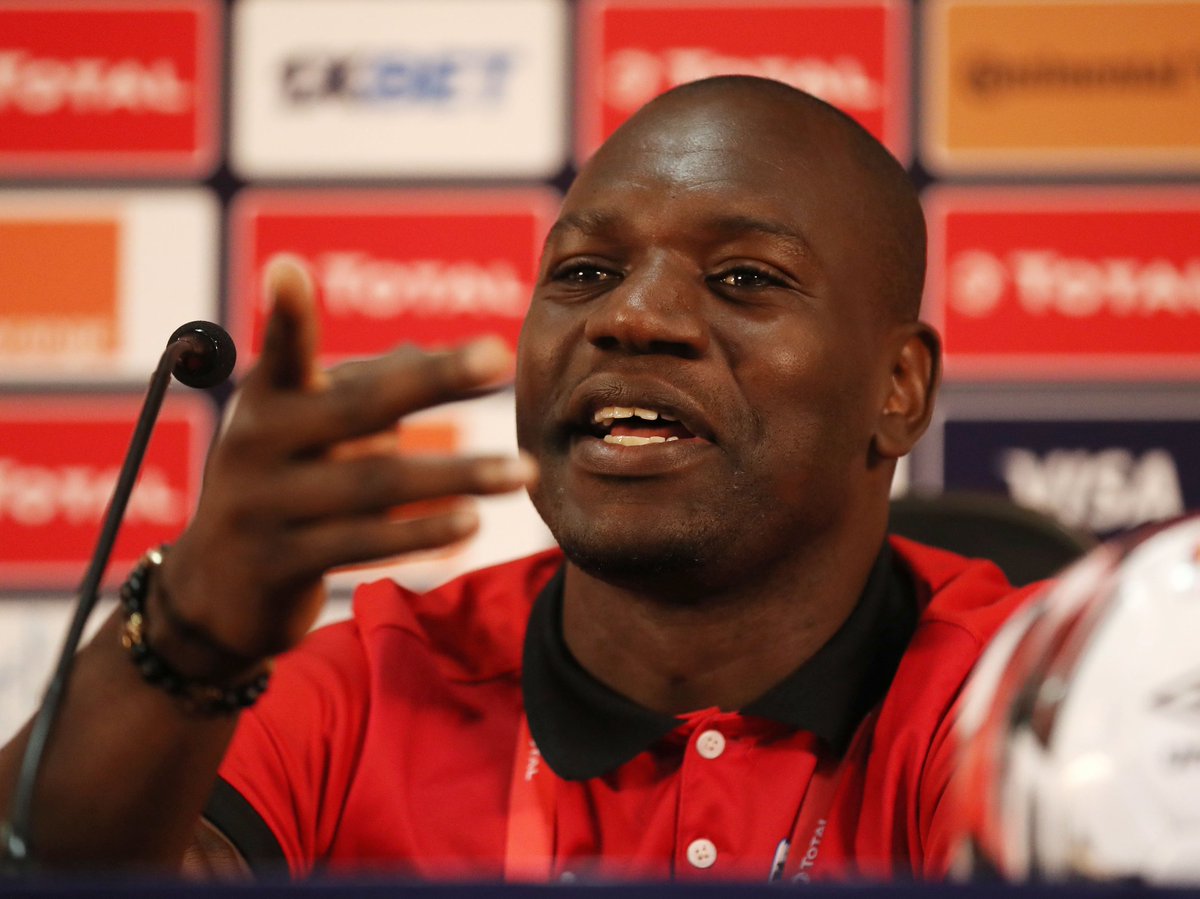 Uganda quickly became the darlings of the 2019 Africa Cup of Nations courtesy of a surprise victory over DR Congo in their opening game which secured their first win in over four decades at the continental tournament.

But they face the host nation on unfamiliar territory.

This will be the fifth Cup of Nations clash between the two countries and Egypt are set to maintain a perfect record and finish top of the table in Cairo.

Uganda lie second on the group table and are set to reach the knockout phase of a Cup of Nations for the first time since 1978 regardless of the result.