KAMPALA – The race for the Iganga Municipality mayorship is sending tongues wagging after almost all the candidates who contested in the ruling National Resitance Movement (NRM) primary decided to bounce back in the race.  Dhabasadha emerged winner of the highly contested race but his victory has been contested by his challengers who claim his victory was highly fraudulent.

“The election was not free and fair because my opponent ferried voters from other areas into the municipality. I have decided to come as an independent and let the municipality voters make their verdict,” said incumbent mayor David Balaba.

Balaba, a renowned pastor and educationist, is the proprietor of King of Kings Secondary School and Prince of Peace Primary School. He jumped into the political fray in 2016 and won the Iganga mayorship by a landslide beating his closest challenger Siraje Katono who had served as mayor for two terms.

He has decided to ride on the independent but besides Dhabasadha who he claims stole his victory in the NRM primary, Balaba will also face new kid on the block Bam Lulenzi who is vying for the Iganga Municipality mayoral seat on the National Unity Platform (NUP) ticket.

Some residents this website talked to said Lulenzi will be the man to watch in the general election that is just months away. 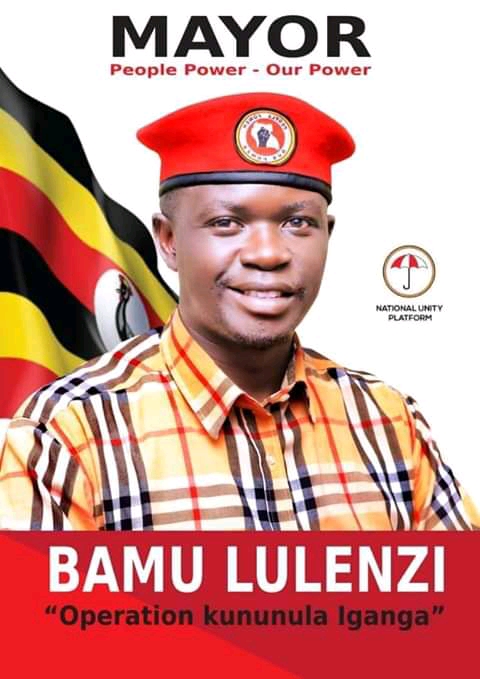 “I will cast my vote for Lulenzi because apart from being a likeable character, he belongs to the party I subscribe to,” Eric Walugyo said.

Lulenzi is the incumbent district councilor representing Nakavule Ward in Iganga Municipality. In an interview with this website, Lulenzi pledged to liberate the municipality from what he called liars.

Lulenzi, who also doubles as the NUP coordinator for Iganga district, urged voters to shun all NRM candidates and vote for change.

Abdallah Muliko, however, said incumbent mayor Balaba has transformed the municipality and is still the right candidate for the position. 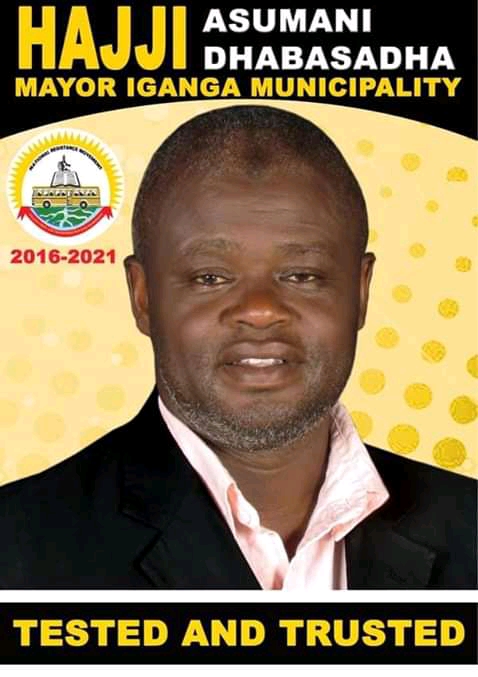 “There is nothing he has not done as a mayor. He improved garbage collection in the municipality and improved on the road network. He is also a great lobbyist with a string of connections,” Muliko said.

He, however, said that Balaba’s toughest challenge will be against Lulenzi who seems to be popular especially among the youth and is also reaping the benefits of a united opposition.

Other candidates in the race include Ibrahim Musobya aka Mulilira namba and Moses Dhikusooka, both competitors in the NRM party primary.