IGANGA – Aspirants in the Kigulu South National Resistance Movement (NRM) flag bearer race have agreed to use the NRM register in the poll slated for tomorrow (Friday).

In a meeting held at Iganga district headquarters attended by Iganga district Resident District Commissioner Eva Kwesiga, the district police commander David Ndaula and all the three aspirants for the seat, it was agreed that the party register be used to avoid a repeat of the massive irregularities that have characterized the NRM party polls across the country.

“We agreed on the use of the party register to avoid ferrying of voters from other places into the constituency,” said Patrick Kayemba, the incumbent district chairperson and an aspirant in the race.

Incumbent MP Andrew Kaluuya also welcomed the development, saying some of his opponents had planned to ferry voters into the constituency to participate in the voting. 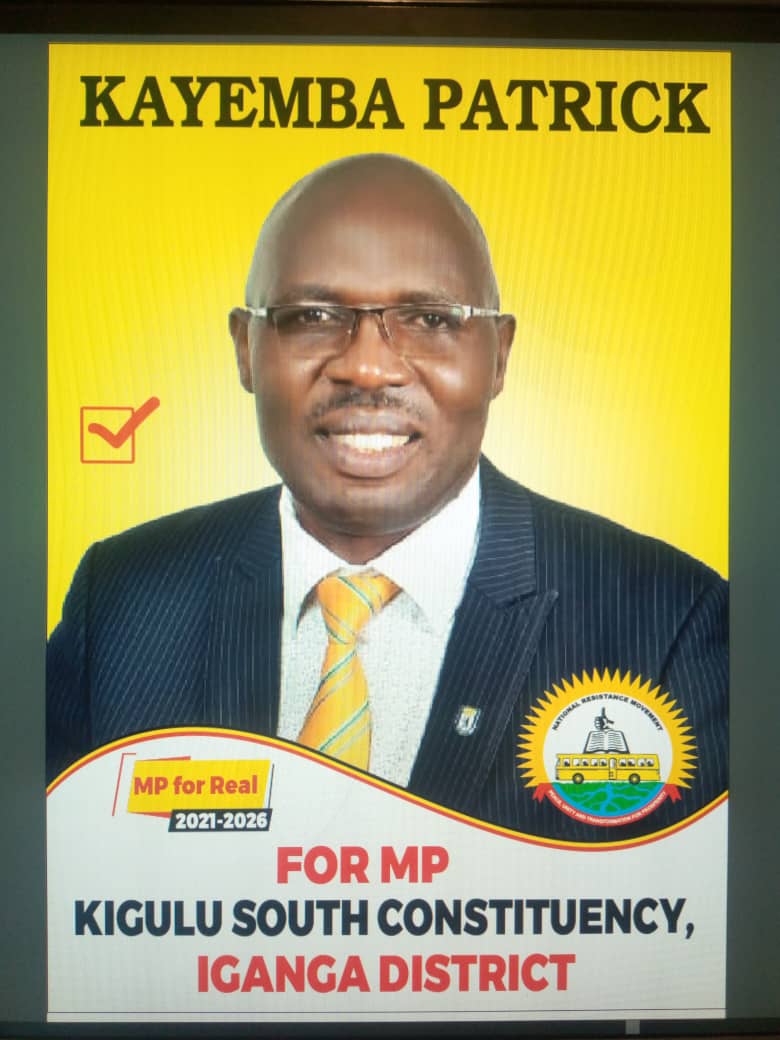 “The decision to use the party register has thwarted a plot by one of the candidates to ferry voters from neighbouring areas. It has also helped to stem the resultant chaos,” Kaluuya said.

The Kigulu South NRM flag bearer poll was halted after one of the aspirants, Stephen Waako, died in an accident on polling day.