KAMPALA – The Alliance for National Transformation (ANT) leader Gen Mugisha has said that the party is not only focusing on the presidency but all positions as well.

He made the remarks while on an interview with one of the local television stations on Thursday, March 12, 2020.

According to Gen Muntu, when it comes to consultations, they never intend to go into rallies since the regime is afraid of them.

“We are looking at 2021 as an opportunity to overwhelm the regime, wherever we go, desire for change is stronger than it has ever been. If you want to cause significant change, you cut the problem from the roots,” he said.

Gen Muntu further said “An individual will not solve the problems of the country. We need to attract candidates who want change. We need to continue organising and put in place the necessary infrastructure to protect our votes,” said Muntu.

He noted that ANT is it’s following plans however much they find challenges which he said is expected in any struggle.

“We have never believed that we shall have a free and fair election, however we prepare ourselves ahead so that we overwhelm the regime come 2021,” Muntu said.

He added that ” We have a regime and incumbent that doesn’t want to let go. That is why they are separate in the way they handle things. We do not only want to take power but also change the political culture as well.” 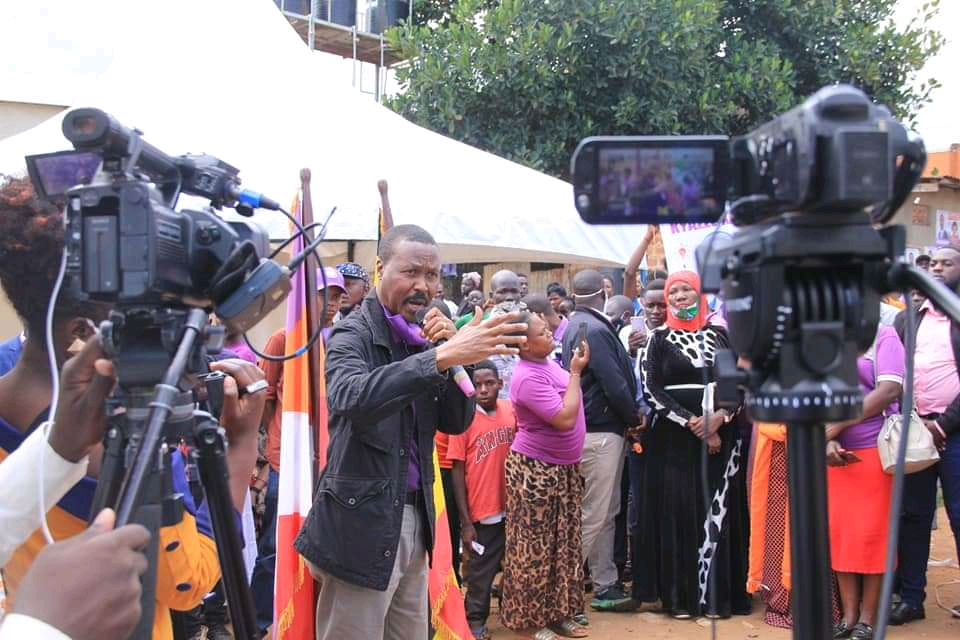 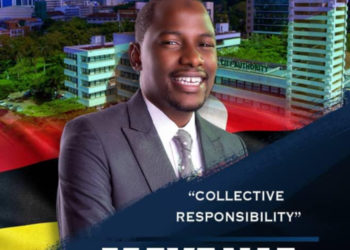 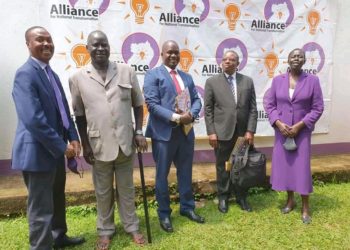 I feel at home in ANT – MP Kassiano Wadri 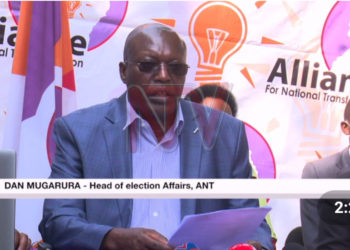