KAMPALA – There is growing demand in developed nations for schools to teach children coding from an early age. This is because most schools and parents believe that learning how to code at a young age sets up a child for a lifetime of success.

In most developing countries, including Uganda, however, the earliest one is exposed to such is at university, in case they are pursuing a computer or information technology-related course.

However, one company – Mindset Coders, has set up to change the narrative for Uganda.

Established in 2018 by Valentine Maisha, Mindset Coders imparts digital skills to children from seven to 18 years, with a view of getting them exposed to digital skills and to encourage them to dive more into tech-related careers.

Maisha who also doubles as the Startup’s Team Lead said that teaching kids how to code at an early age gives them life skills that can be used even in other fields even when they don’t end up in the career itself.

She added that exposing young people to coding at an early age triggers their imagination, creativity, and curiosity, given that they are often open-minded.

“We seek to empower the young people for tomorrow and ensure that every school-going child in Uganda learns how to code,” she said.

Maisha said that Uganda’s education system is still traditional and the curriculum in most schools does not take into consideration the technology revolution that is going on globally.

“To change this, we are bringing tech into the classrooms by offering co-curricular programs in schools and out of school to empower the youth with digital literacy and entrepreneurship skills in a bid to encourage innovation, creativity and to get a head start into the future with these skills,” she said.

She said that basic programming has become an essential skill for grown-ups and children alike and the benefits of picking up this skill, especially for kids are huge.

She said that children are taught in a fun way that makes them understand what technology is, appreciates it, and empower them with problem-solving skills.

“We don’t do it the same way we teach adults because we want them to enjoy it and see that it is fun to do it and how you can be creative with it.

“Learning how to build games helps kids refine their design, logic, and problem-solving abilities. It also allows them to express ideas and creativity in unique ways,” she said.

The children are skilled in different aspects including creating games or telling a story using code and a bit of robotics.

Maisha, who was introduced to coding after her campus years conceived the idea of teaching young people to code after her young siblings and herself watched a documentary about how girls who go to the United Arab Emirates to work as house-helps were being tortured. Her sister, whom she had taught how coding could be used to solve problems, asked her whether she could code something to solve that challenge.

That triggered her mind to teach young people coding so that they can be creators of technology to not only solve other people’s problems but also earn themselves an income.

“In coding even if you get stuck, you have to find a way to make it work because you will not have peace. That helps leaners get resilience skills,” she said.

Furthermore, learners get entrepreneurship and presentation skills in addition to innovation which comes with creativity and problem-solving.

Over 1,000 people have been skilled over the two-year period.

While Mindset Coders is an EduTech, it depends on FinFech for collections and payments and it is among the firms participating in the ongoing 40-days-40-FinTechs project.

Organised by HiPipo and in partnership with Crosslake Tech, ModusBox, and Mojaloop Foundation, the project seeks to enable FinTechs to innovate solutions that facilitate cross-network financial transactions at minimal risks to enhance access to financial services.

The HiPipo CEO Innocent Kawooya said that Mindset Coders is playing a critical role in the financial inclusion space, given their role in empowering children with the knowledge that helps them prepare for self-employment and disruptive innovation.

He noted that this is a step in the right direction, given that even in Hollywood, the majority of the best films are edited by either children or women given that they are always passionate about what they do. 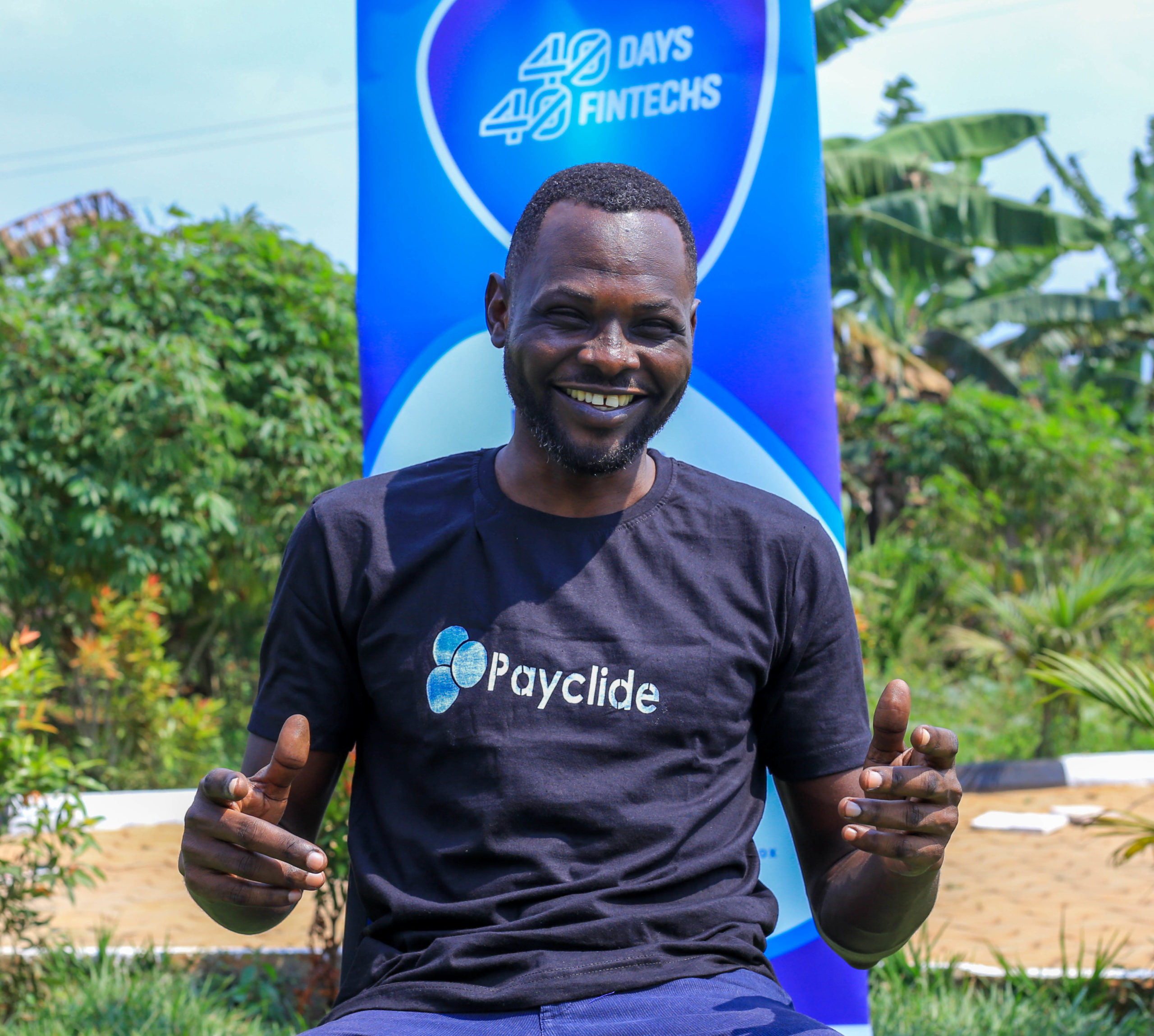 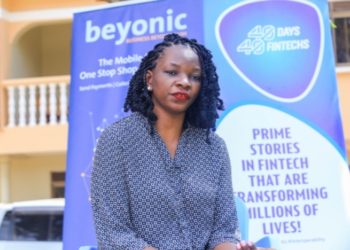 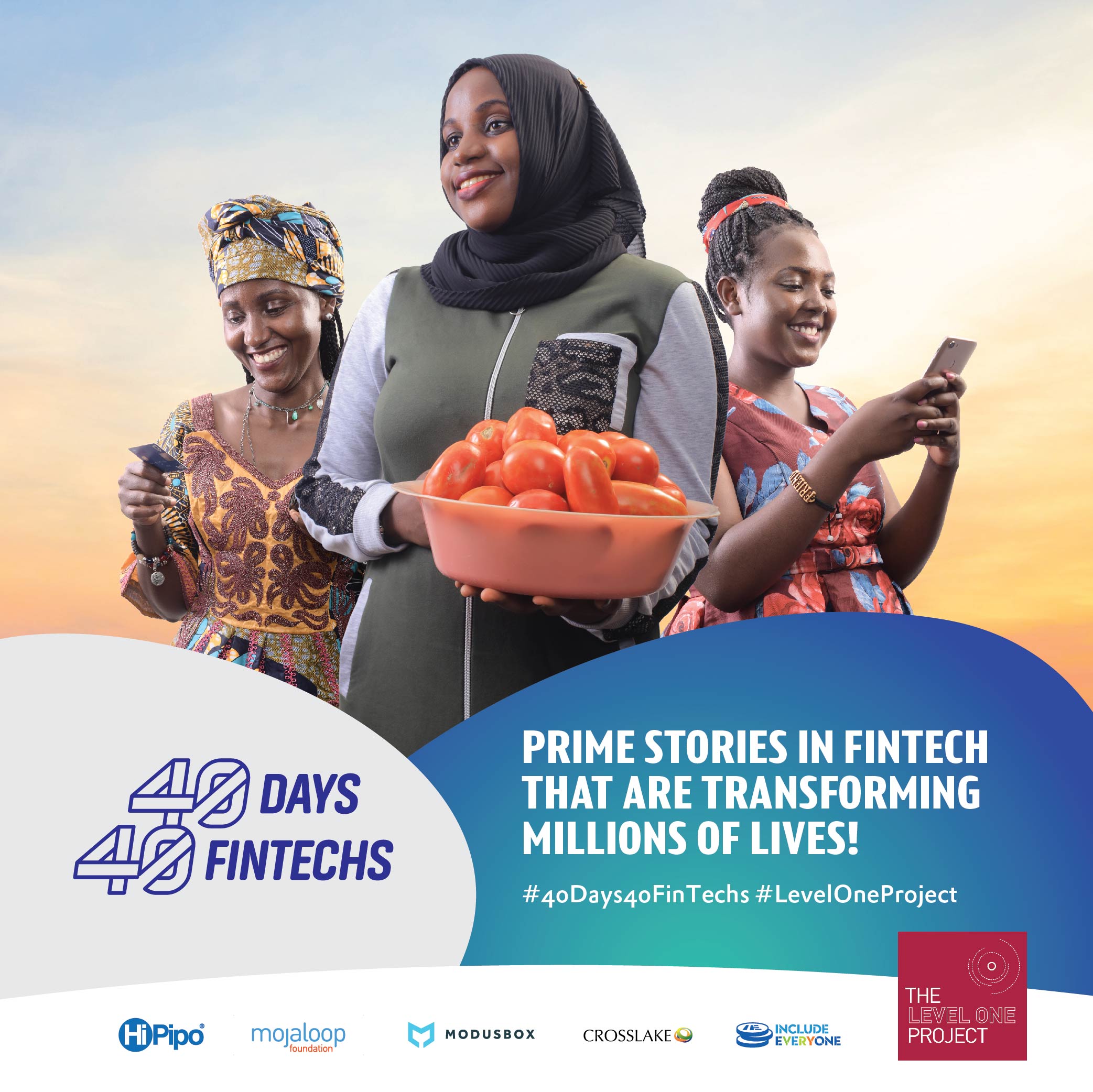 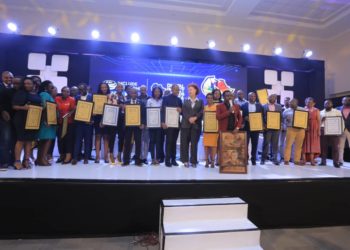 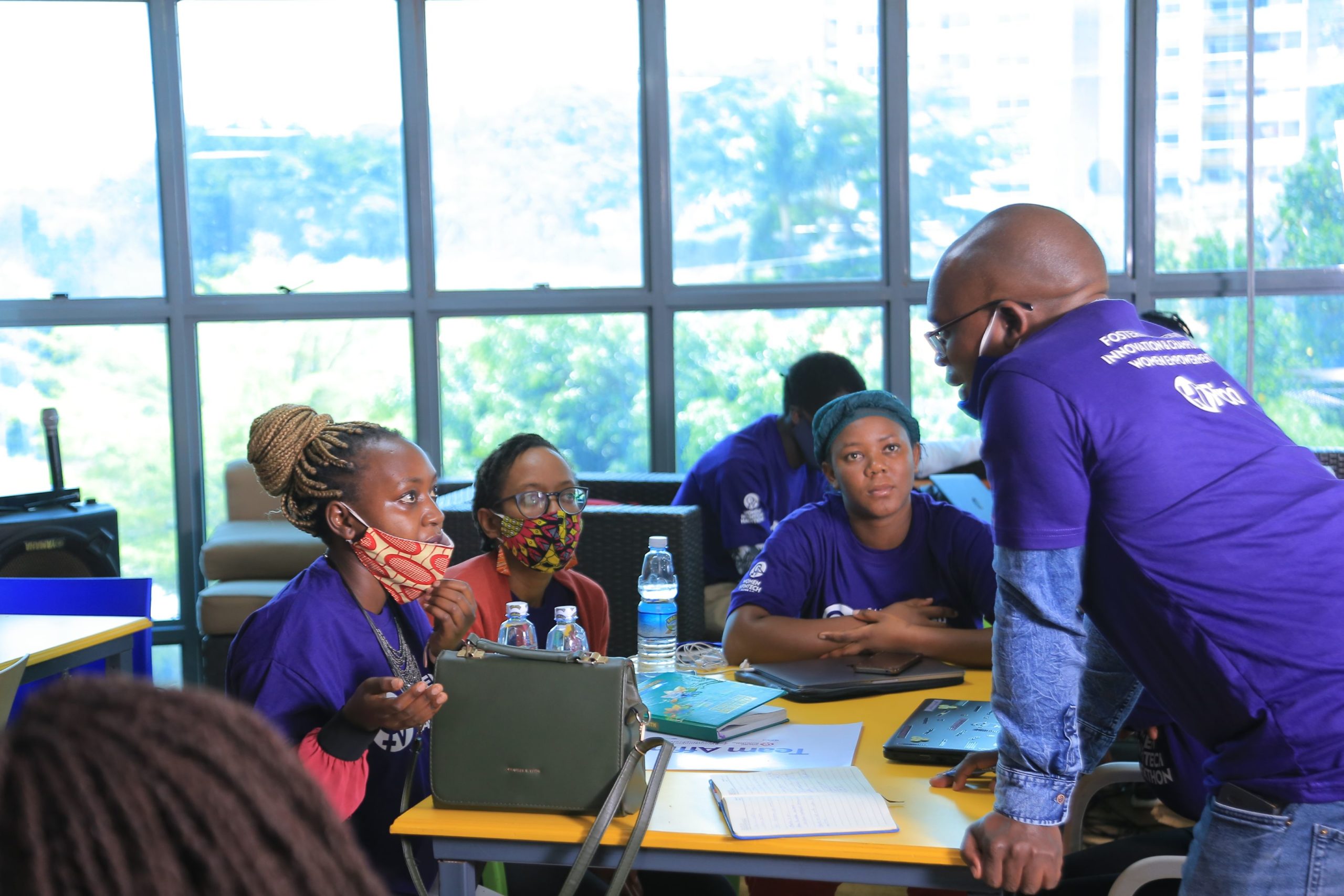