One speared to death as land dispute turns bloody in Amolatar

AMOLATAR – At least one person has been killed while scores remain injured following a deadly land clash in Amolatar district.

The deceased is Jimmy Opio, 36, a resident of Barayom village, Angwingiri Sub County

Opio, according to reports, was on Tuesday attacked and beaten by members of his Bako-Olang clan.

Samuel Abedi, the Amolatar District Police Commander, said the group had for long been engaged in a land wrangle with the deceased whom they accused of grabbing their family land.

Abedi said: “a female suspect is in police custody and the hunt for seven other suspects is on.”

Police detectives from the homicide department recovered three spears and sticks with blood stains from the scene of crime.

Joseph Okello, 41, a resident of Barayom village said several attempts to resolve the dispute between the deceased and his relatives failed.

The practice of land fragmentation is common in most areas in the north, according to a 2017 report by Uganda Human Rights Commission (UHRC) on land disputes and human rights in selected regions of Uganda.

The Land Act 1998, puts restrictions on transfer of land by family members, especially in the case of land on which ordinarily reside orphans below majority age with interest in inheritance of the land, except with the prior written consent of the committee on application for certificate of customary ownership. 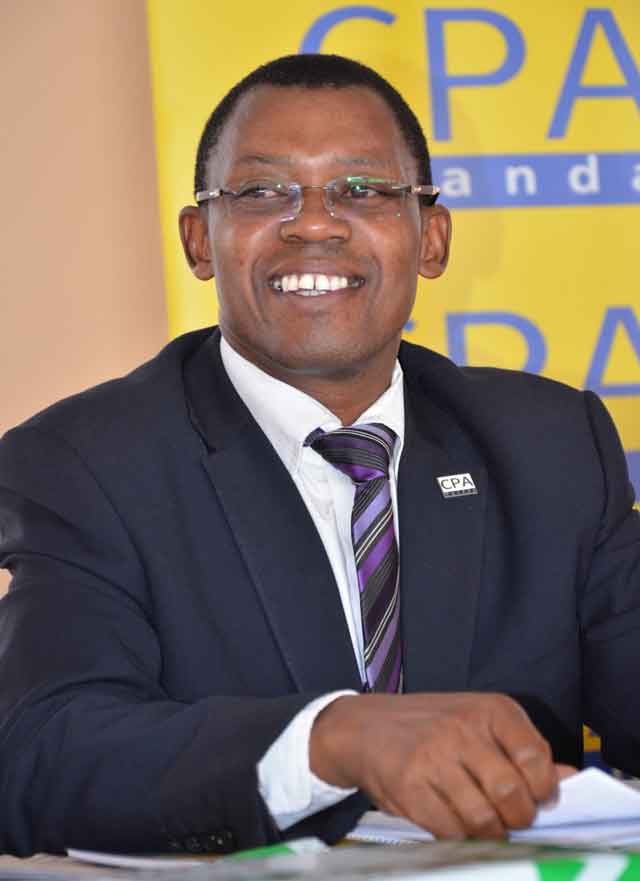