KAMPALA – The department of anti-narcotics under the Directorate of Criminal Investigations on Wednesday, August, 7 destroyed 105.07 kilograms of narcotic drug exhibits that are worth over USD 1 million at the police barracks in Nsambya.

These include; 98.80kgs of heroin, 4.40kgs of mixture of heroin and cocaine, 0.69Kgs comprising of a mixture of cocaine and methamphetamine and 1.13 Kgs of cannabis.

The Deputy Inspector General of Police Maj Gen Sabiiti Muzeyi presided over the exercise, and promised that the destruction of narcotic drugs is going to be a routine event to avoid storing drug exhibits for a long period in medical stores and to avoid associated risks that come along with storage. This destruction shows that police are committed to the cause.

“These exhibits have been seized from traffickers within a period of five months and I am happy with the work of the Uganda Police Force and other security agencies at Entebbe International Airport who are ensuring that drug abuse and trafficking are reduced in our country,”he noted.

He added that; “globally, countries are dealing with four major trans-national organized crimes, namely; drug trafficking, human trafficking, money laundering and terrorism, which crimes are interlinked; the perpetrators use the same modes in committing them and have a global impact on social, economic and political aspects on the societies where they occur.”

The Deputy IGP noted that the Uganda Police Force is going to keep on strengthening the Anti-Narcotics Department in capacity building as a way of addressing drug abuse and trafficking in narcotics.

AIGP Grace Akullo, the Director CID, in her address stressed that the effects of drugs abuse are enormous, like loss of lives of the abusers, paralysis, committing of crimes like murder, rape and defilement.

Others who are school going, she said, have dropped out due to misuse of tuition fees to purchase drugs and addiction that incapacitate them.

“Our strategy as force is to among others enhance collaboration with all stakeholders to in the fight against the vice of drug abuse and trafficking through continuous training’s, community sensitization and tracing, restraining the proceeds of crime and to ensure they are forfeit, ” said AIGP Akullo.

Airport police bust smuggling racket with heroine worth over Shs500m 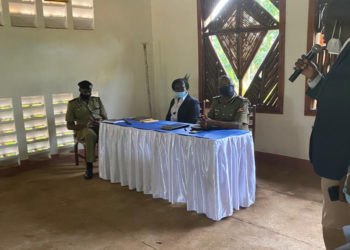 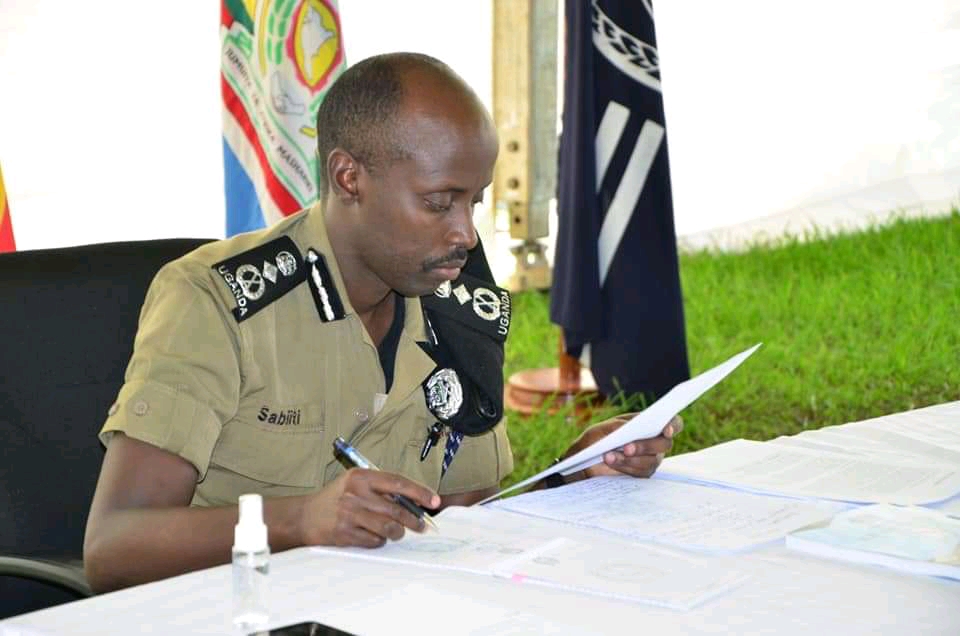 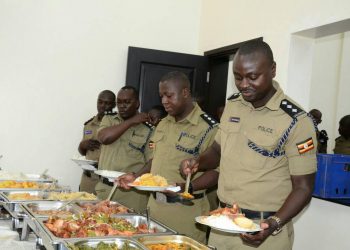 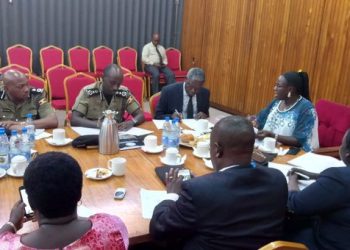