NRM calls for thorough investigation into death of NUP’s Feffeka

The body of National Unity Platform (NUP) member was found hanging on a tree behind his house in Kayunga town on Wednesday morning.

The body was discovered by his family members who were going to weed pineapples.

Speaking about the incident, the NRM Secretary General, Richard Todwong asked the police to expedite the investigation so that the cause of death can be established.

“The circumstances surrounding his death are not clear and are a subject of investigation,” he said.

“This death has occurred when the people of Uganda have just been through a general election, where the late Serubogo was unanimously elected,” he said adding that, “death has therefore robbed the people of a person whose potential hadn’t been fully exploited.”

Todwong called for calm “as the agencies of government conduct their investigation.” 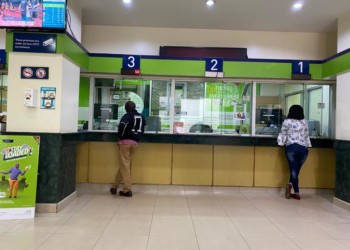 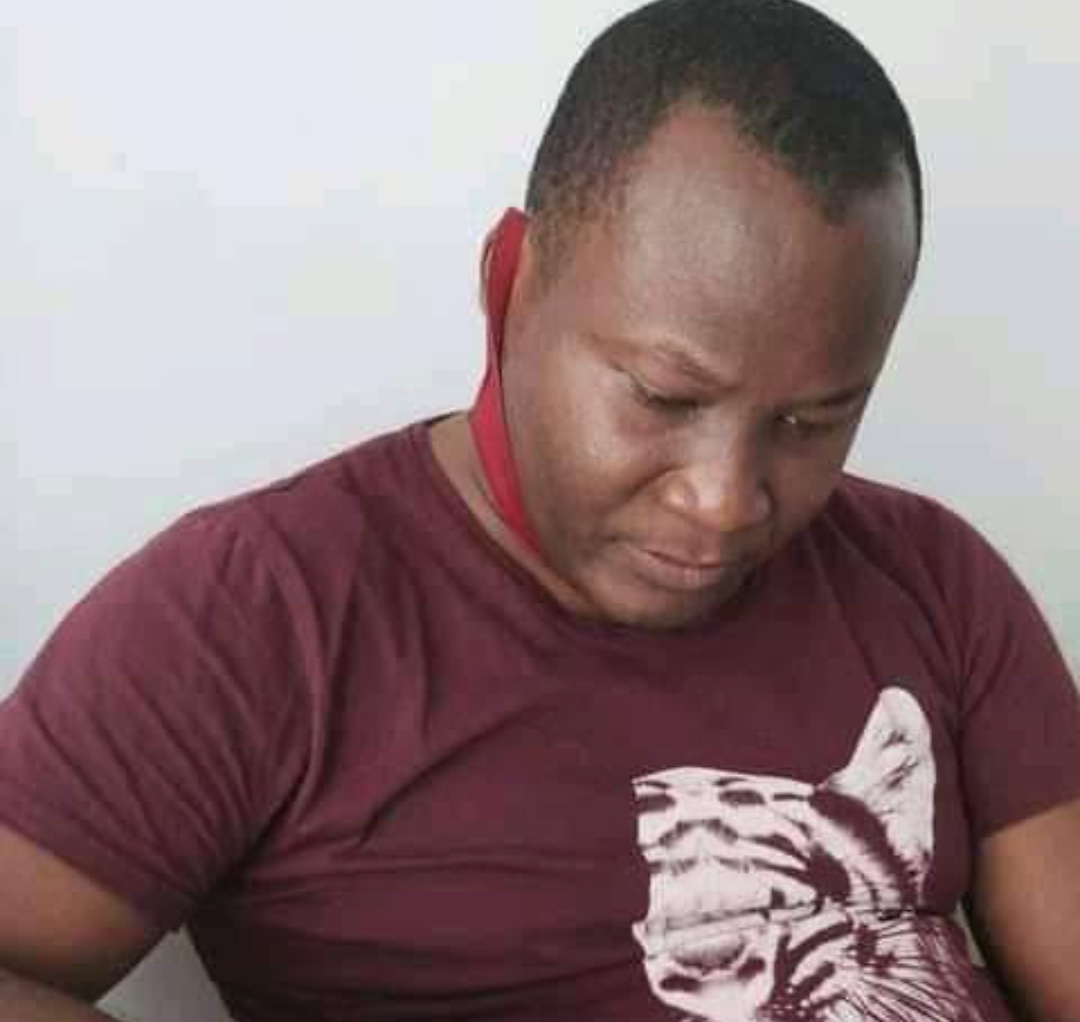