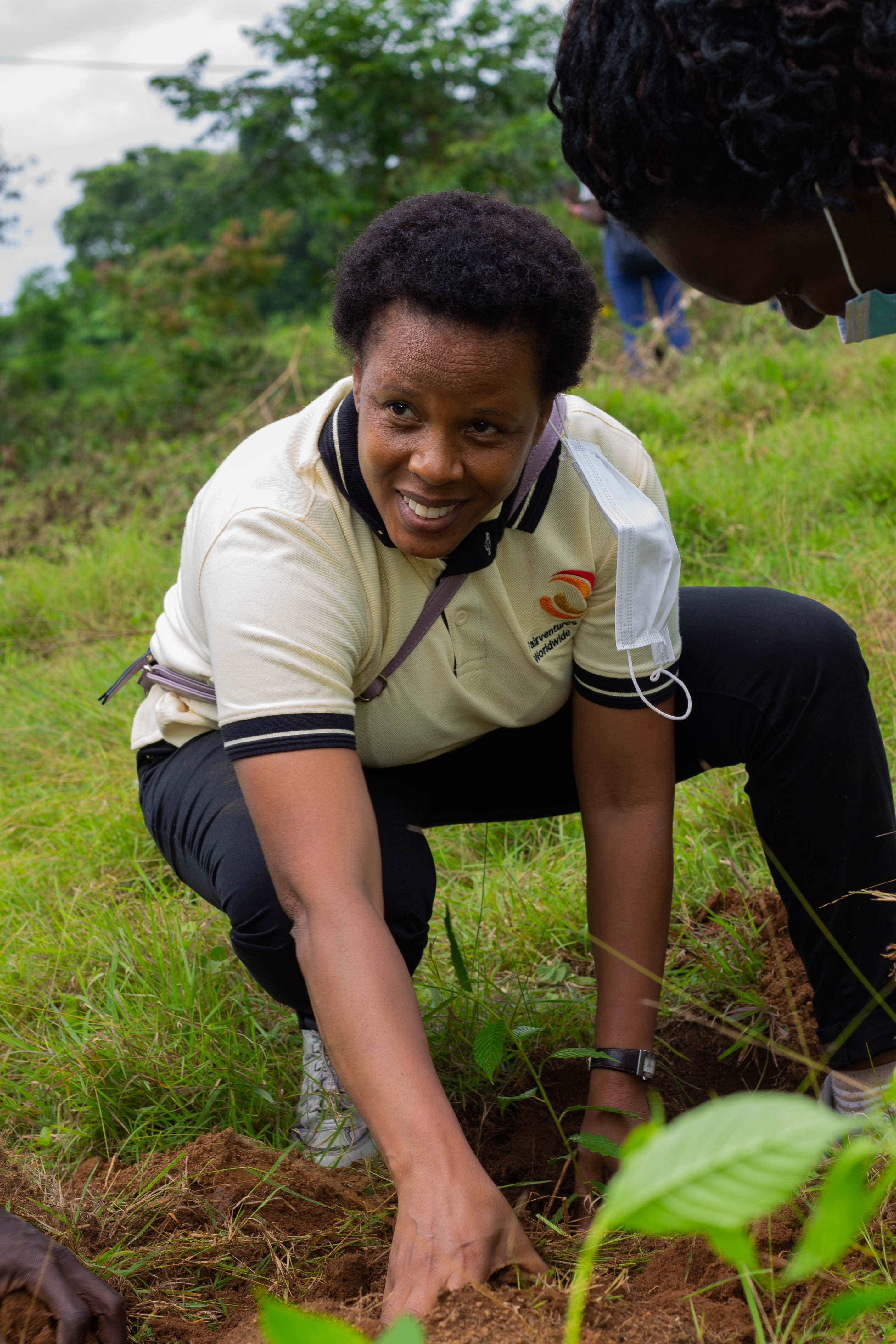 KAMPALA — Fairventures Worldwide Uganda, a conservativation organization on weekend embarked on its most ambitious tree-planting drive yet, aiming to restore destructed part of the 48 hectares-Kazi Forest in Makindye Ssababagabo Municipality in Wakiso District.

Fairventures Worldwide Uganda Country Representative Patience Naamara told reporters that Kazi forest is the only nearby one to city.

“We have produced upto 30,000 seedlings of indigenous tree species that we are going to use to reforest this area” Ms. Naamara said, noting that this is a process that her organization thinks will go on for a year or so in helping the scouts association to restore their camping site. 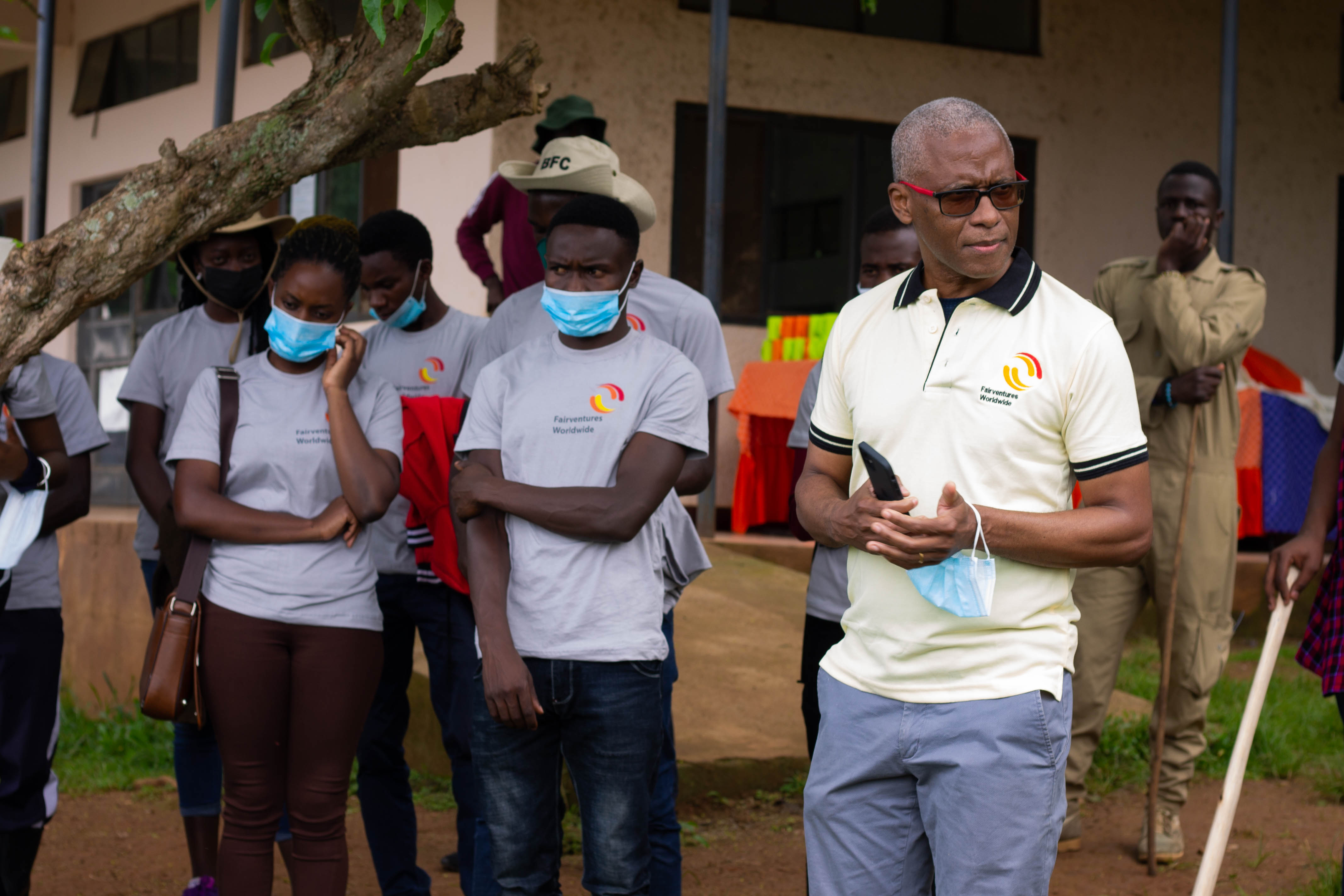 Dr. Antonio Querido, FAO Country Representative quoting recent statistics said Uganda is losing at faster rate its forest cover of upto 120, 000 hacatres of land of the indigenous trees that have been cut due to pressure from other sectors including Commercial Agriculture, Urbanization and Lumbering but “we only planting around 3000 hacatres of land”.

“We are facing a climate emergency; a race we will lose if we do not seriously take measures to reserve the trend, Dr. Querido whose organization contributed tree seedlings to the campaign said. “However, it is also clear that we can win if we take the necessary actions and increase of tree planting is one key action which can repair the broken climate”, he added.

“When we plant trees, we not only beautifying our country but also conserving and protecting the environment” he said.

In March 2016, Uganda had recorded its highest temperatures in decades at close to 38 degrees Celsius (100.4 Fahrenheit), according to the national meteorological authority, followed by a long dry spell.

As climate change takes a toll globally with more extreme weather and rising seas, researchers say one cost-effective solution is to plant trees.

In July 2020, scientists at the Switzerland-based Crowther Lab said the best way to keep climate change in check would be to replant destroyed forest areas the size of the United States, which could capture two-thirds of the carbon humans have emitted since pre-industrial times. In East Africa, communities are already experiencing the adverse effects of a warming planet, with erratic and extreme weather becoming common.

In the past 25 years, Uganda has lost an average of 122,000 hectares (301,500 acres) of forests every year due to large-scale tree-cutting for timber and charcoal-burning.

Civil society groups have blamed a lack of government capacity to coordinate and enforce preventive policies, as well as insufficient funding to monitor and protect forests. 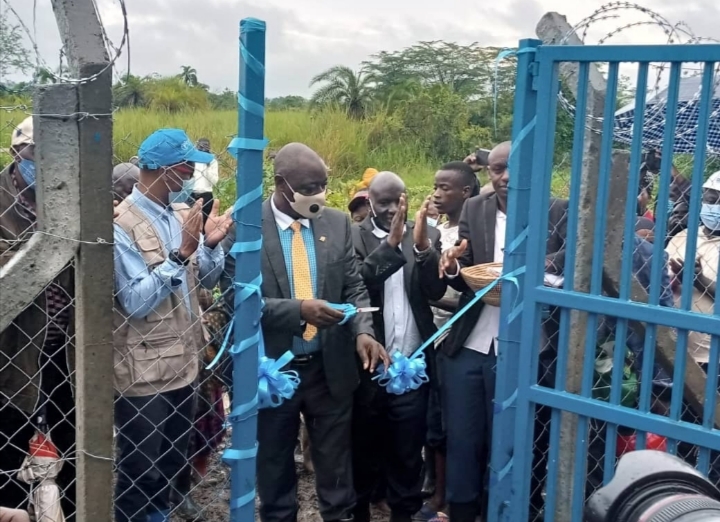 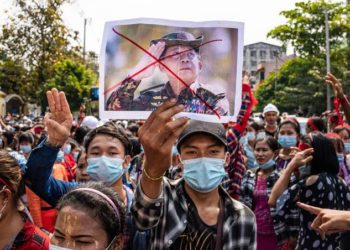 China’s BRI: Entangled in the Myanmar conundrum and more 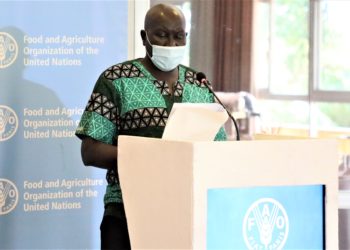 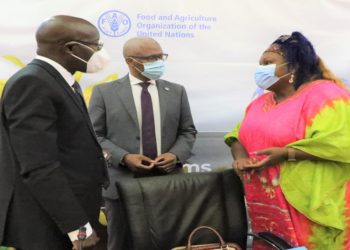 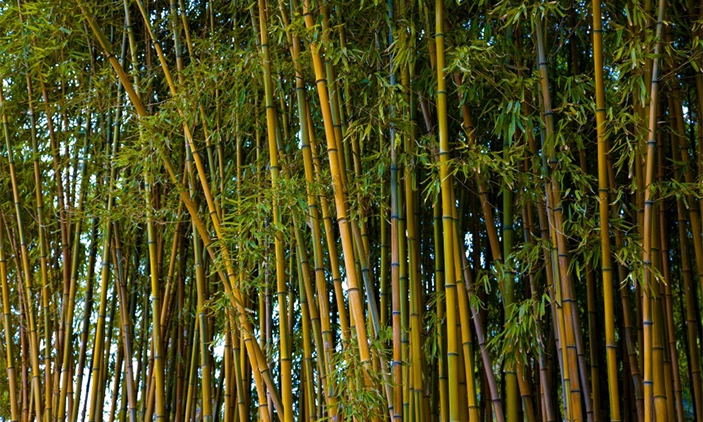 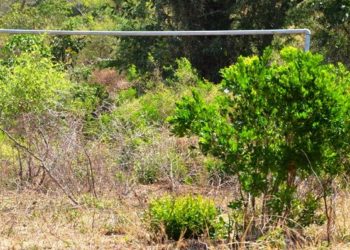 Covid –19: How the pandemic crashed Musupo’s hopes of becoming a great football school