Civil Society calls for action to protect the environment 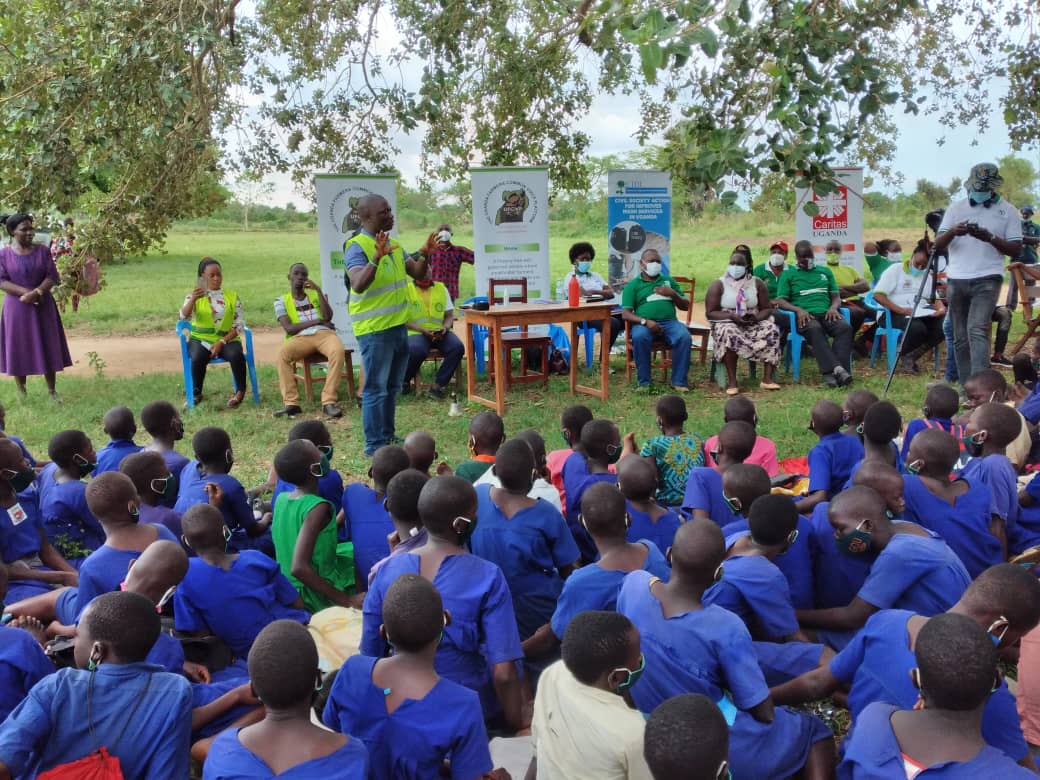 KABERAMAIDO – As the world marks world earth day on April 22nd 2021 amidst a global health crisis of Covid- 19, government of Uganda has been urged to raise its commitments levels towards climate change described as the biggest threat affecting humanity today.

The call was made by various civil society stakeholders on the occasion to celebrate World earth day that took place at Kaberamaido District town council grounds on April 22, 2021. 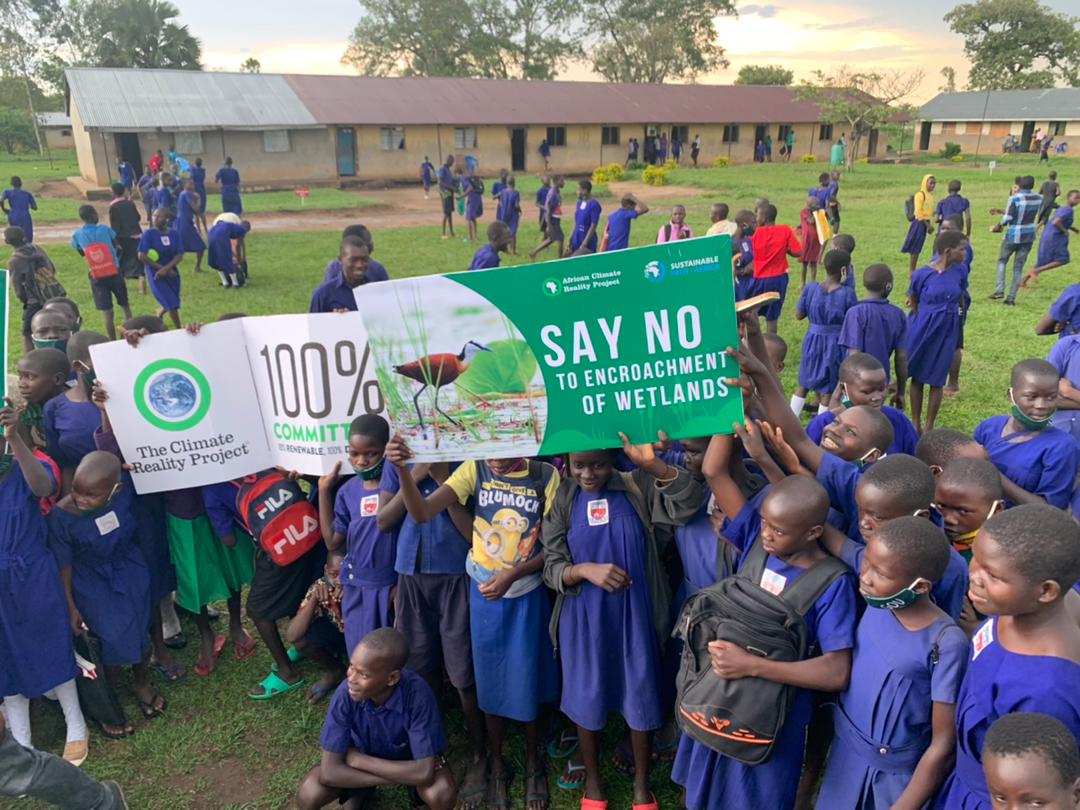 David Sempala, the Executive Director of Sustainable Path Africa and East Africa Regional Coordinator for African Climate Reality Project said that government must rise up and make practical policy transformations, respect existing laws both at national and local levels to help conserve and protect the environment.

“Uganda was the first country in Africa to develop and endorse its nationally determined contribution partnership plan (NDC-PP) in June 2018. It made key commitments in this regard, including reducing national greenhouse emission by 22% by year 2030, reducing climate vulnerability of climate sensitive sectors, and building a climate resilience of key sectors and managing disaster risks.

However for us as a country to achieve the set Paris agreement commitments we must step up and intensify actions that include among others protecting country’s forests and fragile eco-systems like wetlands, lakes and rivers, pass strong legislation on industrial pollutions and investing in awareness initiatives to create an ecologically literate society,” Sempala added.

Jackson Muhindo, the Resilience & Climate Change Coordinator at Oxfam Uganda said that Climate change is exacerbating inequality and hurting poor people in communities. To effectively solve the climate crisis we must simultaneously tackle the root causes of poverty and hunger globally. 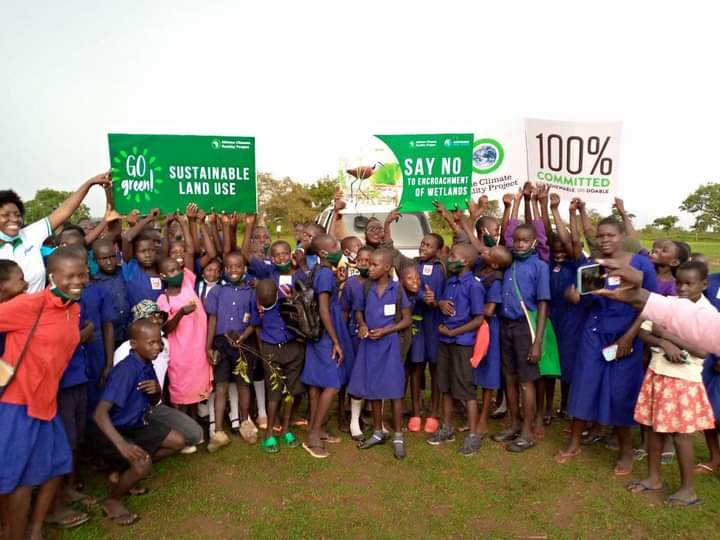 According to the environmental issue report presented to stakeholders on climate change impacts and vulnerability in Teso sub region covering mainly Kaberamaido and Karaki districts, climate change is affecti.ng a wide range of sectors including agriculture, water, health and human settlements.

The major impact has been registered on loss of forest cover and deadly flooding. In the last twelve years heavy floods have displaced 2,291 households in Teso and Bugisu sub regions. In Kumi and Serere Districts, 11,809 households were flooded and water logged in the sub counties of Bugondo, Pingire, Kadungulu, Kapeta.

In October 2020, flooding incidents caused by rise of water levels in Lake Kyoga, Bisina were reported in Kaberamaido and Karaki, Kumi and Katakwi. 78.719 people (12,332 households) have been affected.