KAMPALA —On 4th March, National Water and Sewerage Corporation joined the rest of the world to celebrate the World Engineering day under the global theme “Engineering for a healthy Planet”

During the event, held at Ggaba water works, over 30 in-house engineering innovations that have helped the corporation push its agenda for water for all were showcased. 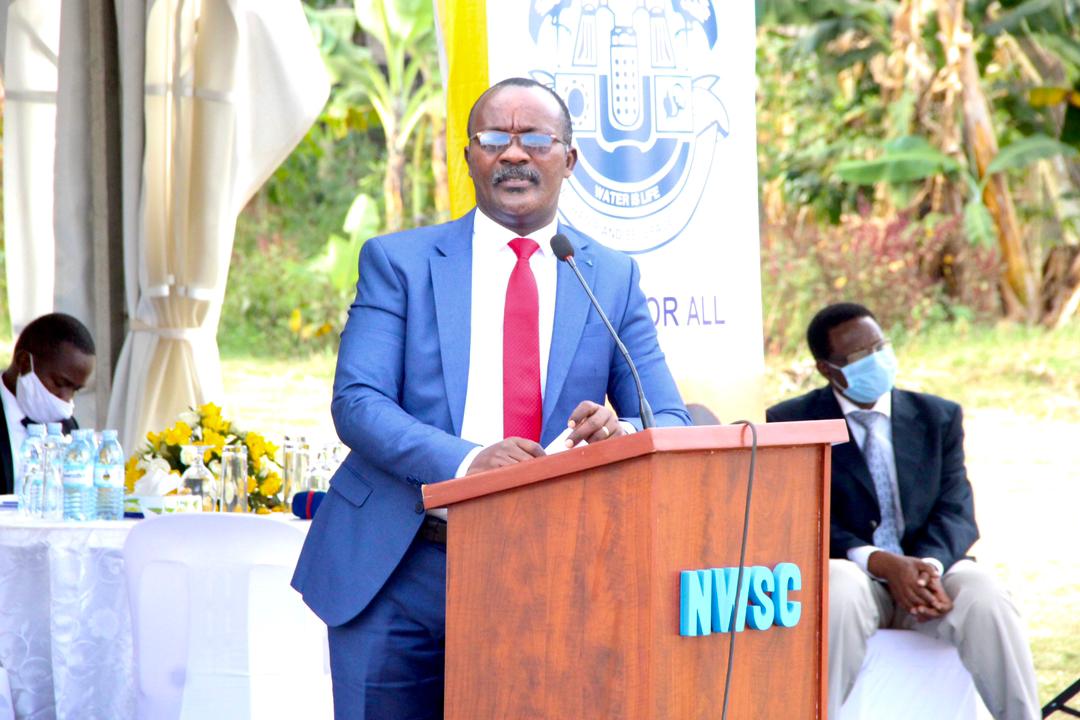 According to Dr. Silver, production is a ratio of output over input, and can thus be enhanced by maximising the output and optimising the inputs. He also shared that economic definition of total productivity as technological change and efficiency change.

NWSC is making an effort to increase productivity through technological change and efficiency enhancement to drive its efforts to accelerate service provision at the water utility.

“The event today is a demonstration of what NWSC can do. It is one thing to have an idea and it’s another to bring it to reality. The NWSC Board and management are committed to support innovation and technology geared towards delivering water for all, an aspiration of NDPIII.” he said. 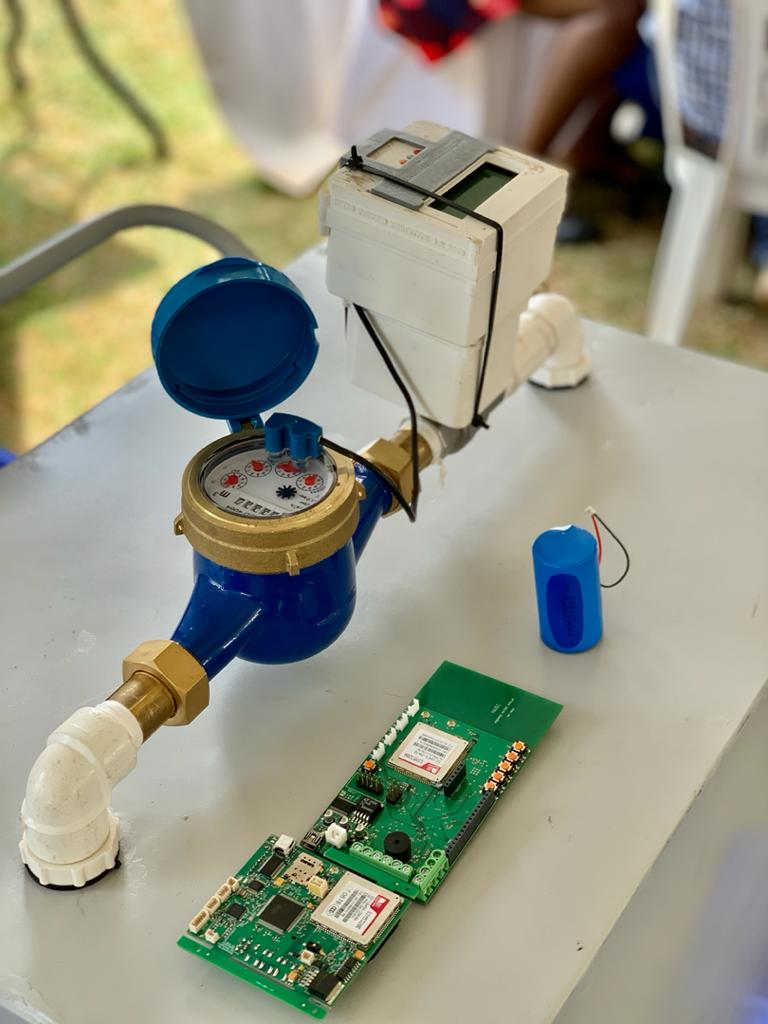 Dr. Silver urged innovators to be patriotic and support the BUBU initiative.
He encouraged them to use local materials to complete the Ugandan originality of their products.

He applauded the Government’s efforts in promoting science, technology and innovation.

He highlighted innovations from UBTEB students, the Kayoola EVS bus among many others spurring technological change and economic transformation in Uganda. 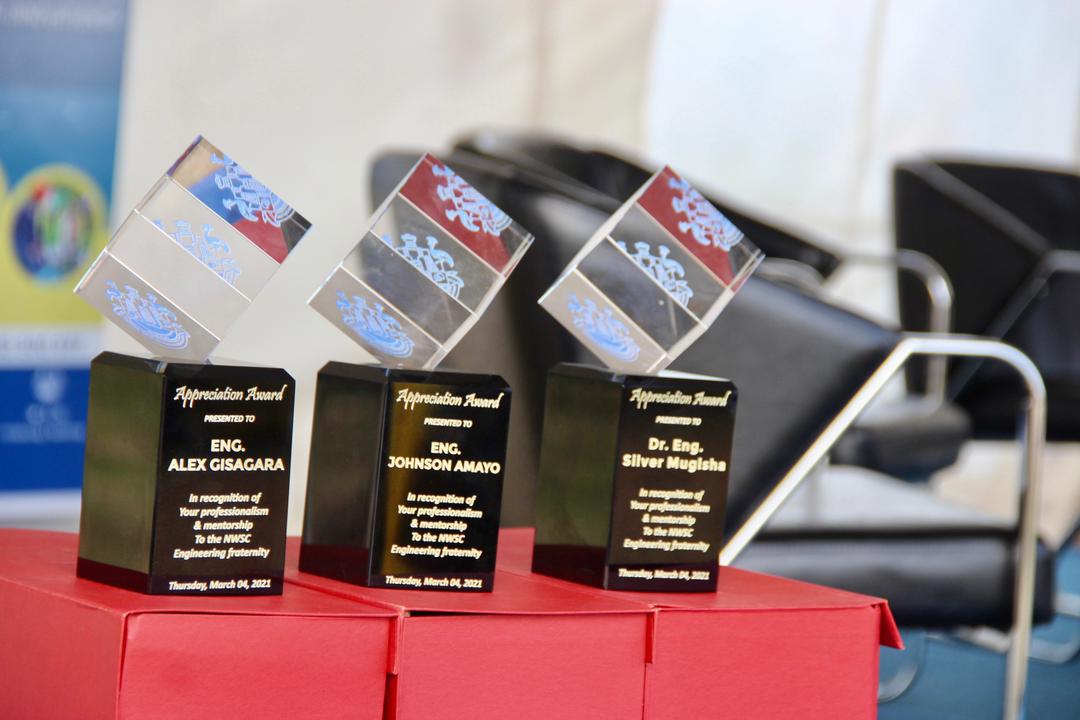 Others are smart energy use initiatives, a prototype prepaid meter under development, asset management and financial management systems among many others all aimed at putting technology to practical use, improving the NWSC product offering and cost efficiency.