While addressing residents in Muzaana Zone, the team leader, Colonel Ibrahim Keddy said that the annual Tarehe Sita celebrations are aimed at cementing the bond between the UPDF and the civilian population, without whose support the liberation struggle wouldn’t have been successful.

He mentioned that Kampala was also identified as part of the areas where the activities to mark the 40th Tarehe Sita anniversary will be carried out in the five divisions of Kampala. 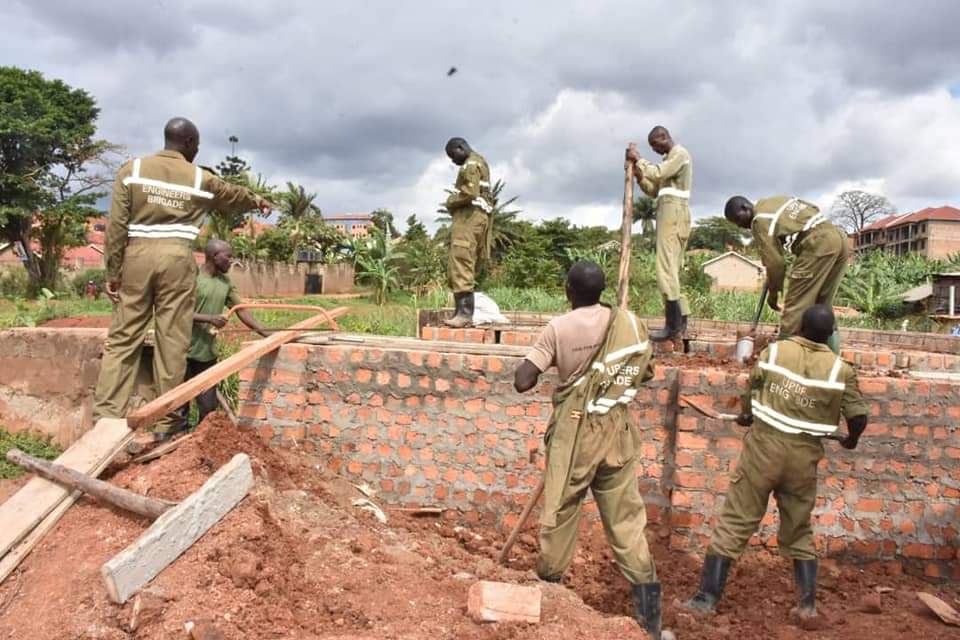 Colonel Okei Rukogota emphasized that the victories the UPDF has had on the battlefields is due to the unreserved support that the civilian population accords to the UPDF which has been the Force’s greatest motivation.

He also highlighted the important role that media continues to play towards the Forces, of which there exists a symbiotic relationship.

Speaking to the Press, the First Division Spokesperson said the activities that will be carried out within Kampala divisions will include the construction of houses for the elderly, aqua privy toilets, fumigation, distribution of nets, masks, sanitary pads and Mama Kits.

The team was accompanied by UPDF officers and present were local area leaders.