Katikkiro Mayiga was Thursday January 2021 speaking at Kingdom headquarters in Mengo, Kampala where the Kingdom entered into a working partnership with World Wide Fund for Nature and a network of non governmental conservationists to promote environmental conservation.

The Katikkiro also unveiled the Buganda Kingdom Board for Environment Conservation and said Buganda attaches great importance to environmental protection and firmly committed itself to conserving it.

Uganda’s natural environment has been deteriorating for years but Katikkiro has attributed the issue to increased human encroachment on illegal issuance of land titles in forests, charcoal burning and large scale conversion of natural forest land to agriculture.

For instance, the forest cover in the country has reduced to about 8% from over 24% in the 1990s.

Recently, the Government launched the programme aimed at restoring at least 16% of the forest cover that has been lost with in the last two decades. 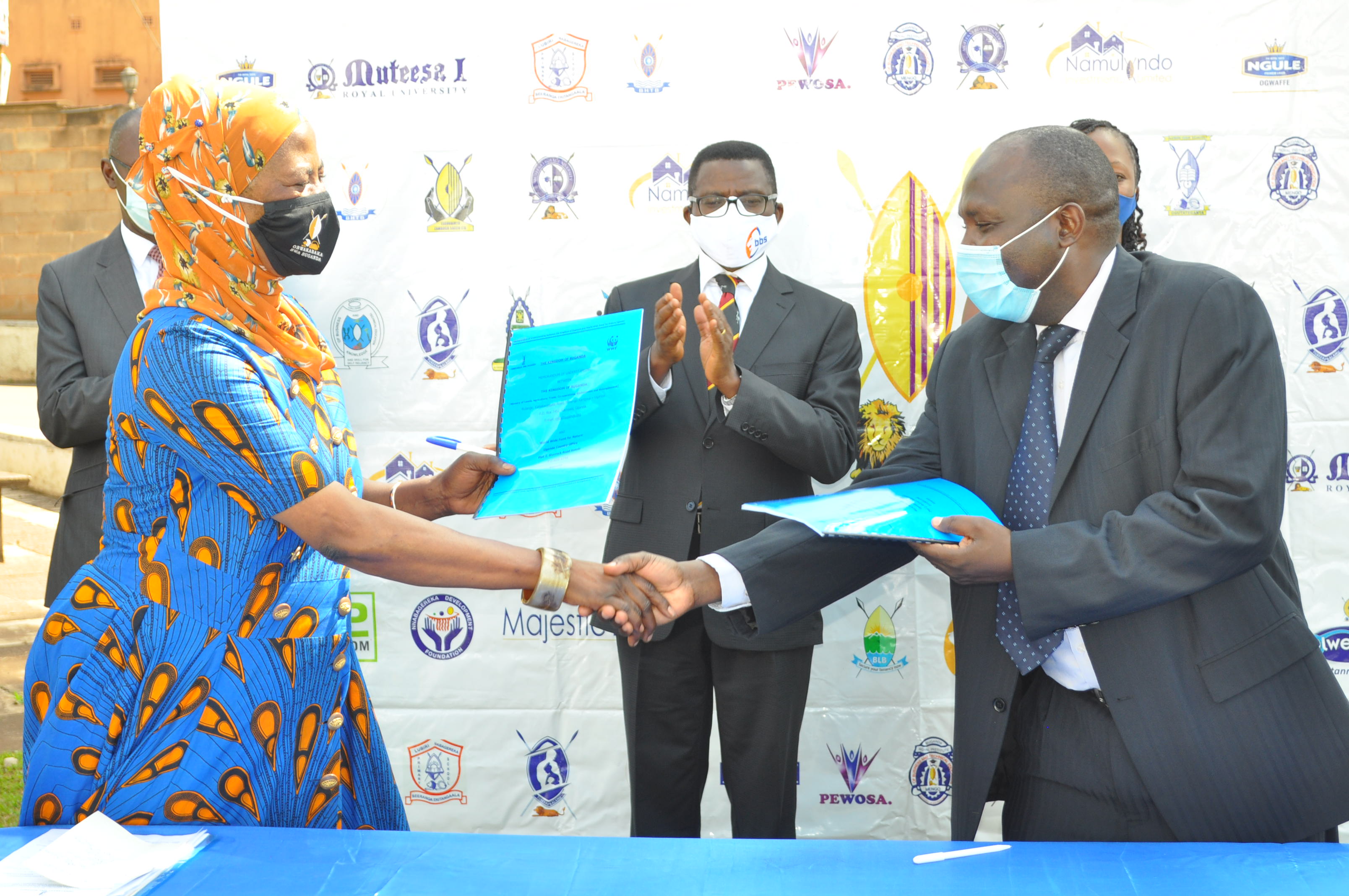 “We need a collective response to end this crisis. The Kingdom of Buganda together with World Wide Fund for Nature are launching a partnership to work towards nature recovery not just in the Kingdom but Uganda at large,” he said.

Under this arrangement, he said:
“We are calling upon everyone to reduce plastic pollution by stopping the use of single use plastics and Kaveera. Acquire a water bottle and learn the behavior of refilling as opposed to using and damping”.

He revealed that Buganda Kingdom will ensure that all schools will have institute Kaveera a check point to ensure Kaveera is prohibited in school promises.

This, he explained, the campaign will help the young people understand the danger of plastics on the environment and innovate ideas on how to deal with it.

He asked all households in Buganda to plant a lemon or citrus tree, saying that the arrangement will be a source of income and but also contribute to nature recovery of a green Buganda.

He lauded Ugandan authorities for spearheading the process of formulating policies and legal regimes that are steadily repositioning biodiversity in Uganda.

“The efforts to put in place the National Biodiversity Strategy and Action Plans (NBSAPs) has been a commendable tool too, he said.

Mr. Weredwong said WWF Uganda working with its partners has supported government efforts to ensure the in-puts into policy reviews and legislations.

“Our work has also continued to be observed in restoring the integrity of protected areas by building capacity of UWA staff and district local governments within the Albertine Graben”. 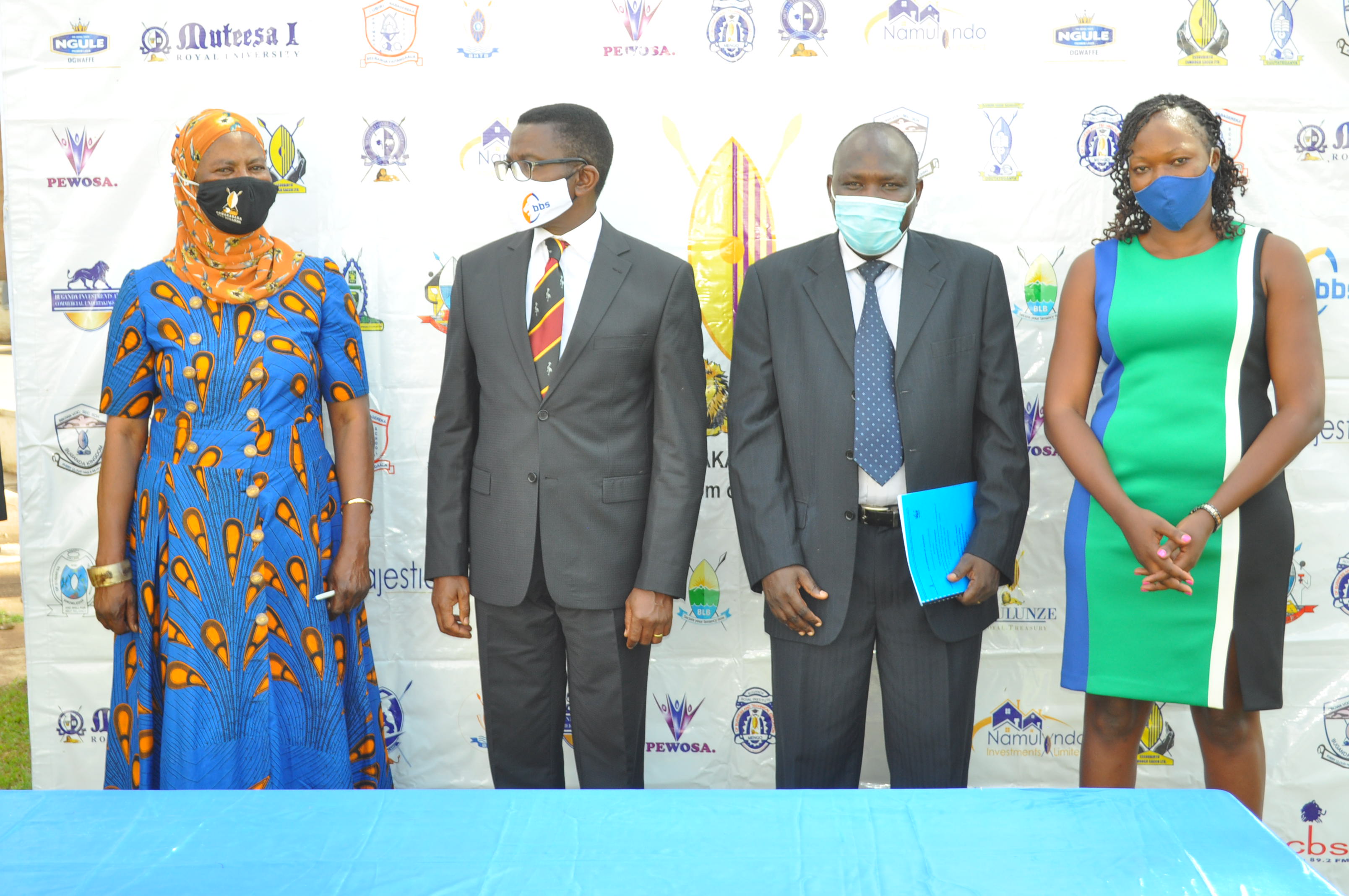 He said WWF has also worked with NFA to restore over 700 Hectares of degraded forests in the last three years.

He said the working partnership with Buganda Kingdom is timely as it will facilitate ecosystems restoration in Uganda.

“In line with this, we join the Buganda Kingdom to rally Ugandans to say No to plastic and Kaveera pollution”.

He revealed that WWF chose Buganda Kingdom because it provides a platform to reach not only a big number of people but also national coverage.

“The Kingdom also runs several schools, health institutions and businesses who would benefit most from strategies being promoted through this partnership”.