KAMPALA – The Kabale district Chairman LCV-elect Nshangabashe Neleson has lauded among others Prime Minister Ruhakana Rugunda for naturing him into political career.

Nshangabashe is among the over 60% winners that NRM managed to scoop in the just concluded local council elections.

The 43-year-old district boss has also said that he succeeded because of democracy and good governance by President Yoweri Museveni. “I salute him and the party.”

Back in school, Nshangabashe was a class monitor from Primary 1 to 4, Head Boy from p4 to p7, Foods Captain from Senior 3 to 4 and Head Boy from S5 to S6.

“I fear God and I put him number one in whatever I’m doing,” he said, adding that “I’m very social and down to earth but fanatic to movement.” 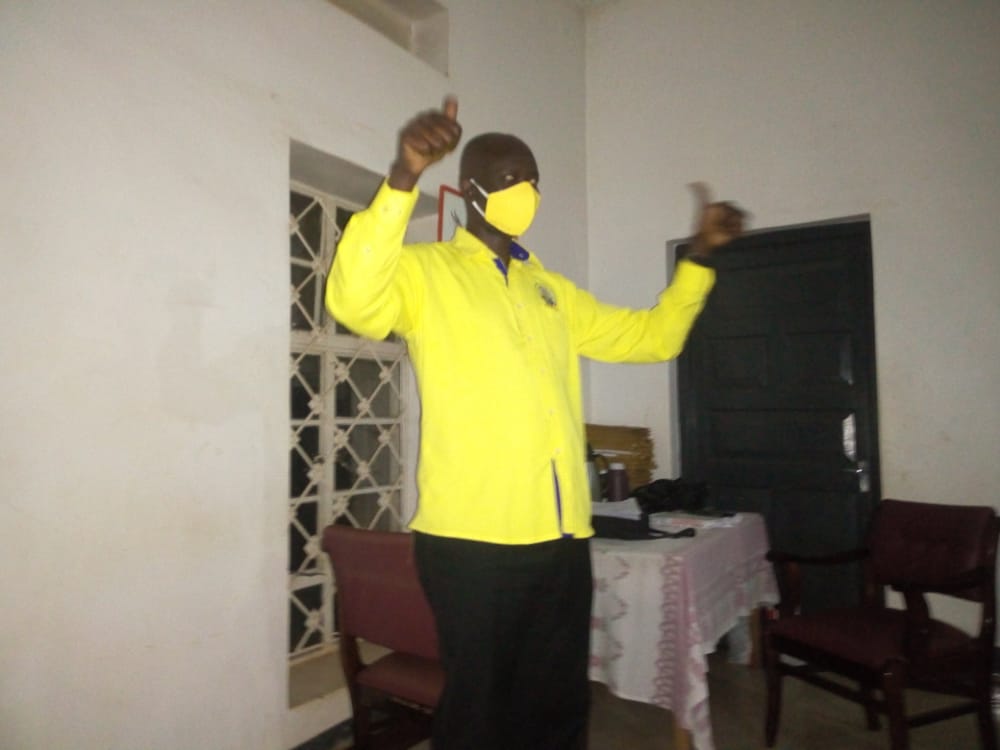 In the special interest groups’ parliamentary elections, NRM won over 80% of the 20 seats.