KAMPALA – As Uganda remains with only two days to the election date, President Yoweri Museveni who also happens to be a Presidential candidate on NRM ticket has reshuffled Resident District Commissioners (RDCs).

However, the reshuffle has seen the Jinja RDC Eric Sakwa off the office.

In mid 2020, Sakwa was interdicted on accusation of manslaughter which saw him remanded to Kirinya government prison before he was released on bail. 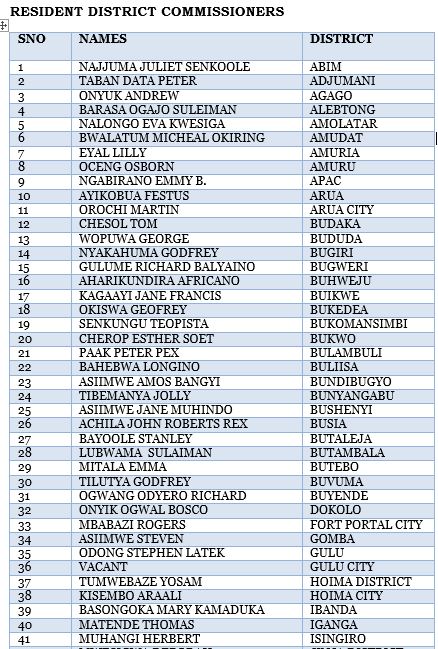 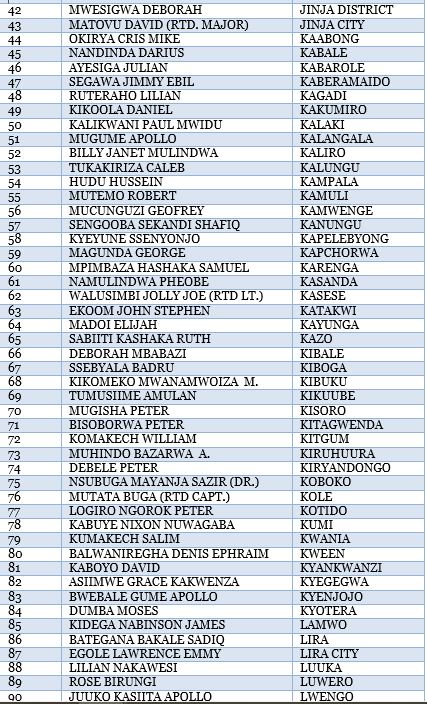 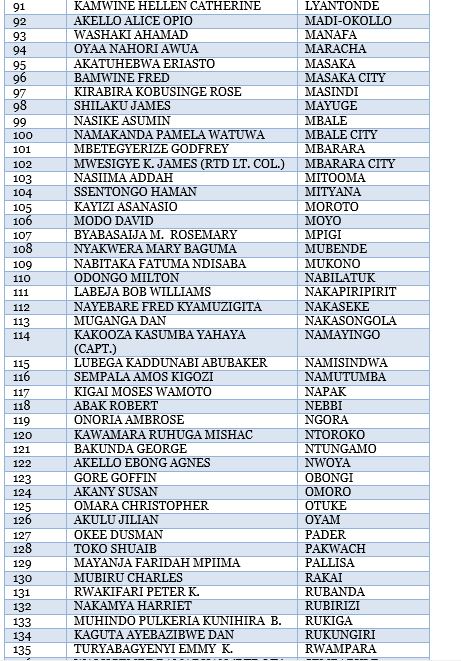 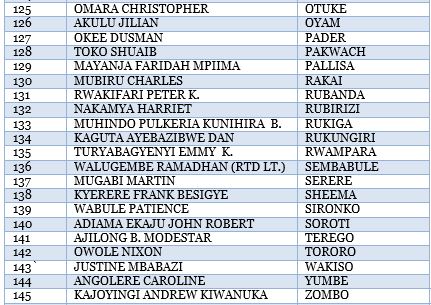 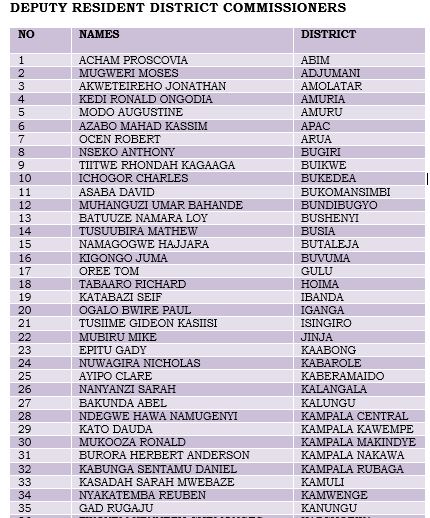 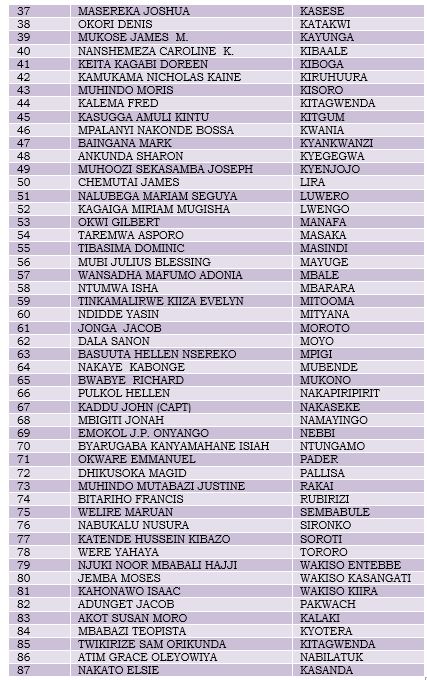 Grief as former Masaka Bishop Kaggwa is laid to rest