KAMPALA — Rozina Negusei a wife to popular American rapper of Senegalese descent Akon is in Uganda on a business trip that also involves promotion of Uganda’s music and fashion.

Negusei who is on the invitation of the East African Partners (EAP) Managing Director, Isaac Kigozi arrived at Uganda’s Entebbe International Airport and later checked into Latitude Hotel in Makindye where she spoke to journalists.

“We are here to explore new opportunities in Uganda, we are focused on investing in Agriculture, solar and real estate. Our main focus is to see how we can bridge the gap between East Africa and West Africa in terms of business and trade,” Negusei said.

Negusei noted that during her investment tour, she seeks to have a clear understanding of the several opportunities that Uganda offers in the identified sectors.

“It’s our job to bring the African movies, music, take it to the next level by recognizing ourself, we don’t have to wait for other cultures to recognize us, we are good enough to recognize ourselves,” Nagusei said. 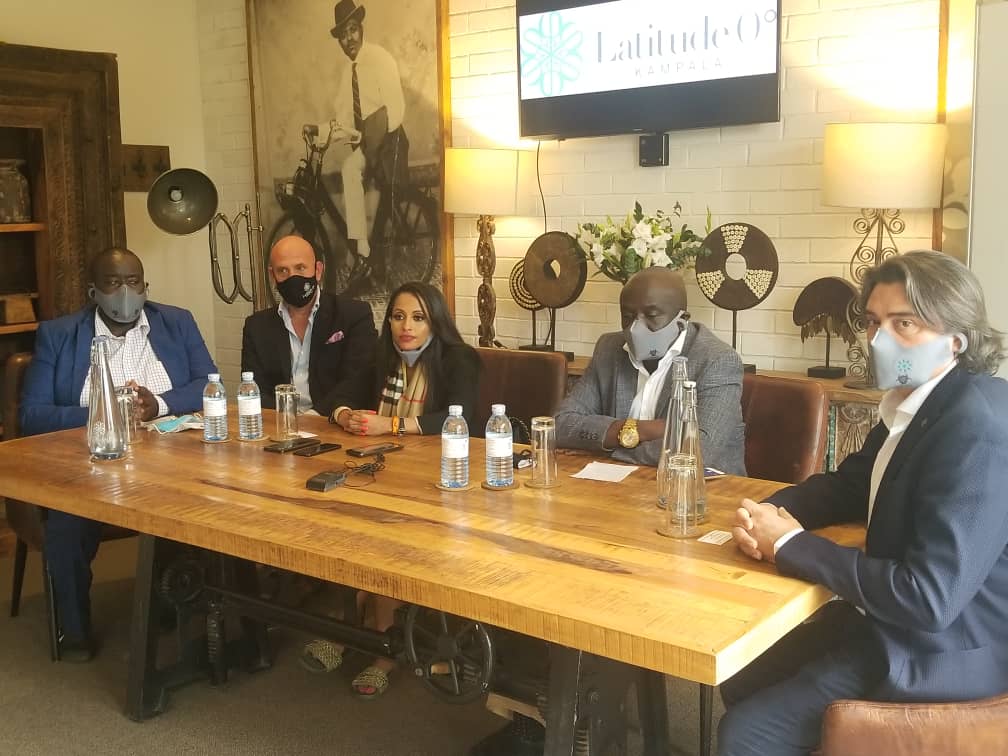 She revealed that for the start, she has earmarked USD12m as the investment package for a period of five years.

Negusei who is arrived ahead of Akon’s visit to the country will be visiting different government departments, agencies and the private sector.

She came along with a group of Turkish investors from LCB Worldwide a multinational company who invests in host countries points of entry to conduct Prevention Solutions to combat pathogens which could lead to pandemics.

The company founding partner Giovanni Lettieri said that according to the thorough study that they have conducted it is estimated that the initial investments for such a project would be in excess of 22.000.000 USD for all the entry and exit points.

“We are in the biosecurity business, we cater boarder crossing of the country, airports, ports, the airports is the first place where virus enters through the country which is a first place to secure. When in the country, we provide for disinfection of public buildings like schools, market places in an effort to reduce illnesses or contaminations,” Lettieri said.