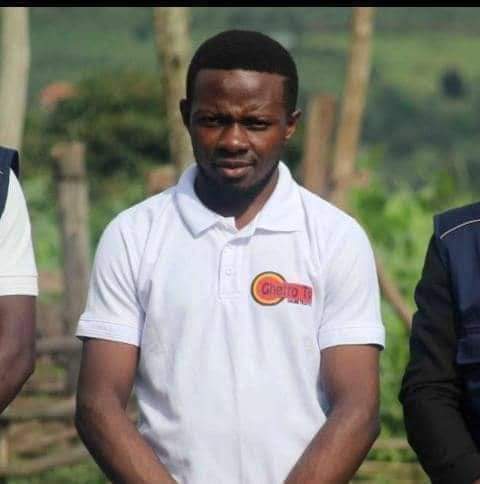 MASAKA — Security forces including the army and police in Masaka have shot and injured several people including journalist Ashraf Kasirye of Ghetto Media and now feared dead.

By press time, Kasirye has been rushed to Masaka Referral Hospital fighting for his life.

The development has been confirmed by the National Unity Platform boss Robert Kyagulanyi Ssentamu aka Bobi Wine.

“Comrade Ashraf Kasirye (Ghetto Media) has been shot. He is in a critical condition. Doctors are doing their best to save his life,” Bobi Wine wrote.

He was shot at as he covered Bobi Wine, a popular figure who is campaigning to become president, was leaving Our Lady of Sorrows Cathedral, Kitovu in Masaka City where he prayed with the faithful of God.

Witnesses say members of the army and police, including some men in plain clothes, had opened fire with live rounds in Masaka city on Sunday as hundreds of people waited for Bobi Wine outside church.

Bobi Wine is challenging President Yoweri Museveni, 76, who has been in power since 1986 when he overthrew the government of Milton Obote. Though Bobi Wine, 38, himself has been arrested and beaten several times, the shootings mark an escalation in violence 20 days before elections are due to take place.