The motive of the heavily armed security operative remains unclear. 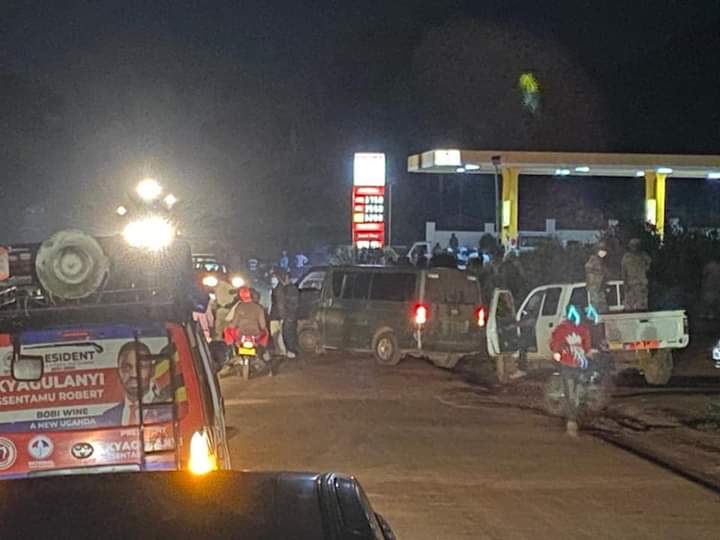 “In Hoima, after the military and police blocked us, they trailed us up to the hotel at which we plan to spend the night. Heavily armed military personnel have surrounded the hotel,” he said in a Facebook post.

Bobi Wine whose real name is Robert Kyagulanyi also claimed some military personnel were moving in a numberless military van while other operatives are non-uniformed yet armed.

“They’ve assaulted journalists and chased them away from the hotel. We’re under siege!”

Bobi Wine was also set to hold a radio show but he has since been denied access to the town locale in the Oil City. 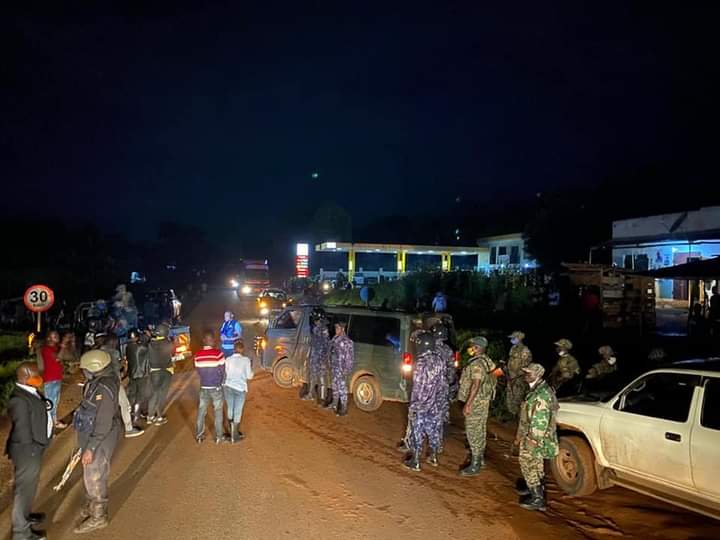 PML Daily was not able to immediately reach the military for comment on Bobi Wine Hotel was under military siege.

Bobi Wine spent the day in Bunyoro sub-region trying to drum up support for his bid to enter State House but not without a hitch.

Bobi Wine failed to address his supporters in Kibaale district and was involved in running battles with Police and the army all along the road to Hoima.