KAMPALA — Kampala has been put on lockdown following the arrest, in Luuka District, of Presidential candidate Robert Kyagulanyi also known as Bobi Wine.

According to reports, the protests are spreading quickly to other urban centres including those upcountry.

Several people are reportedly stuck in Kampala buildings while military and Police are taking charge of the situation.

Many people have, reportedly, been shot dead by the Police and Military in various parts of the city. 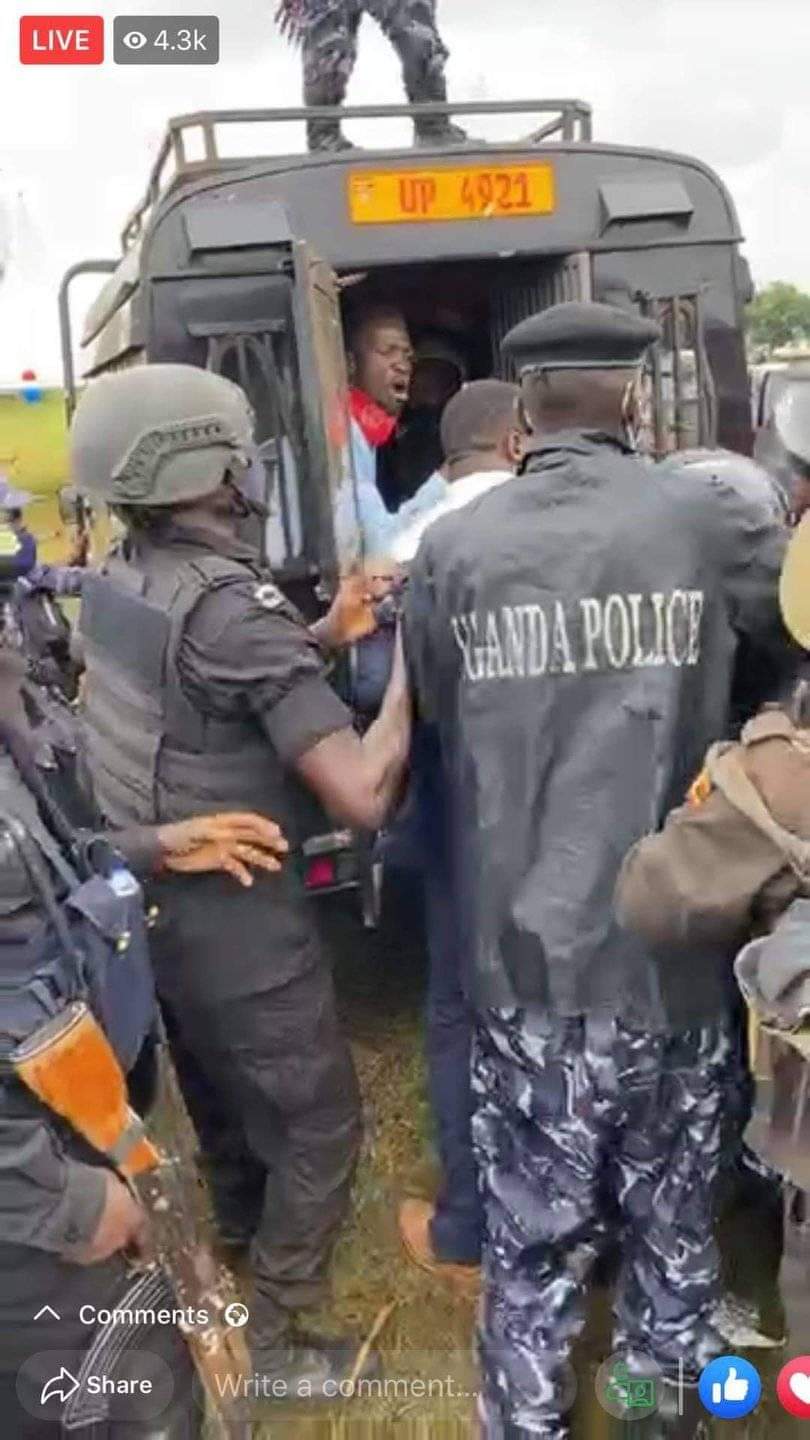 Several leaders have since condemned the arrest of Bobi Wine.

“Escalating brutality against some presidential candidates, while the Electoral Commission looks on, or, even, encourages it, was bound to a disastrous situation,” Dr. Kizza Besigye said.

He also demanded unconditional release of Bobi Wine and warned that all presidential candidates should suspend campaigns meet to determine the way forward.