The deputy executive director of Uganda Media Centre was pronounced dead of novel coronavirus on the wee hours of October 27 at Mulago Hospital.

He has been accorded full military honours with a 24-gun salute, according to Ofwono Opondo, the government spokesperson.

Who Col. Shaban Bantariza was! 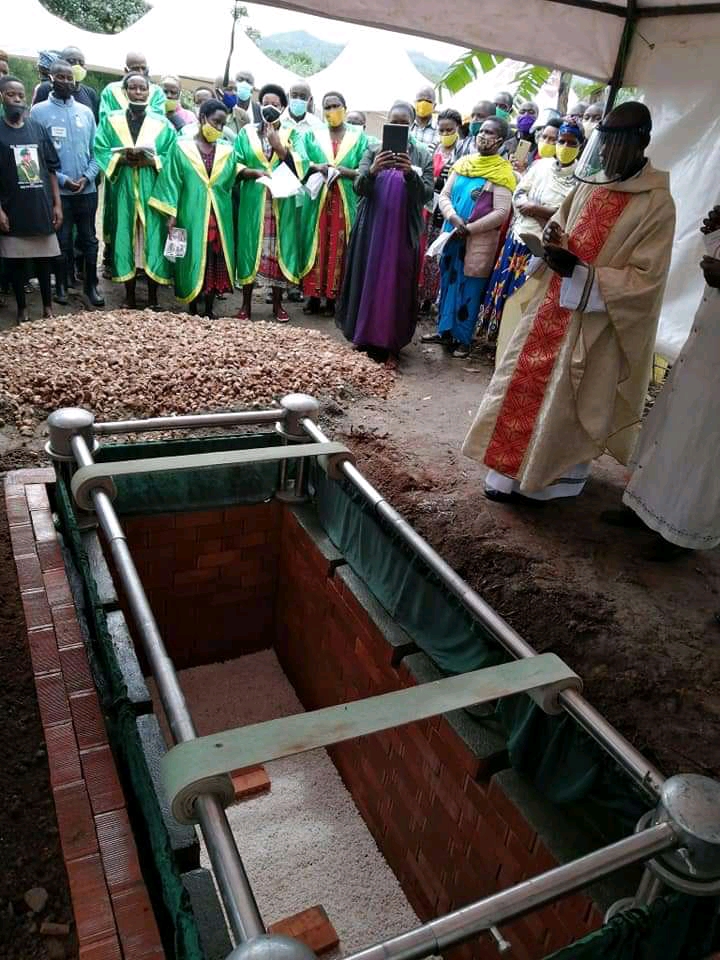 He enlisted into the National Resistance Army (NRA) on 10th July 1985. Since then, he underwent several military trainings that include: 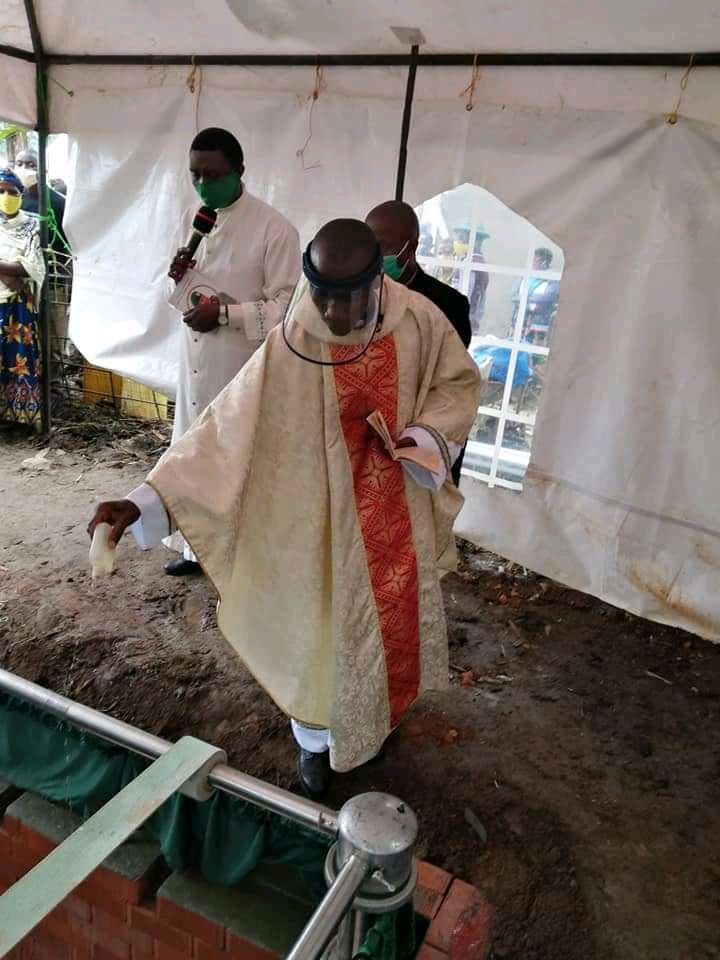 Over the years, Col Shaban Bantariza held several command and staff appointments. By the time of passing on, he was the Deputy Executive Director of Uganda Media Centre.

Previous command and staff appointments held include the following: 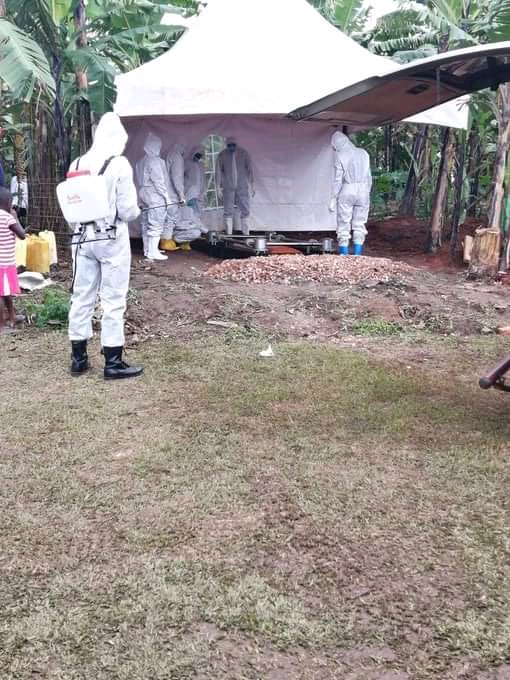 Col Shaban Bantariza was a family man, happily married and blessed with children.