by OUR REPORTER | PML Daily
in NEWS, Politics
0 0
181
VIEWS
FacebookWhatsAppTwitter 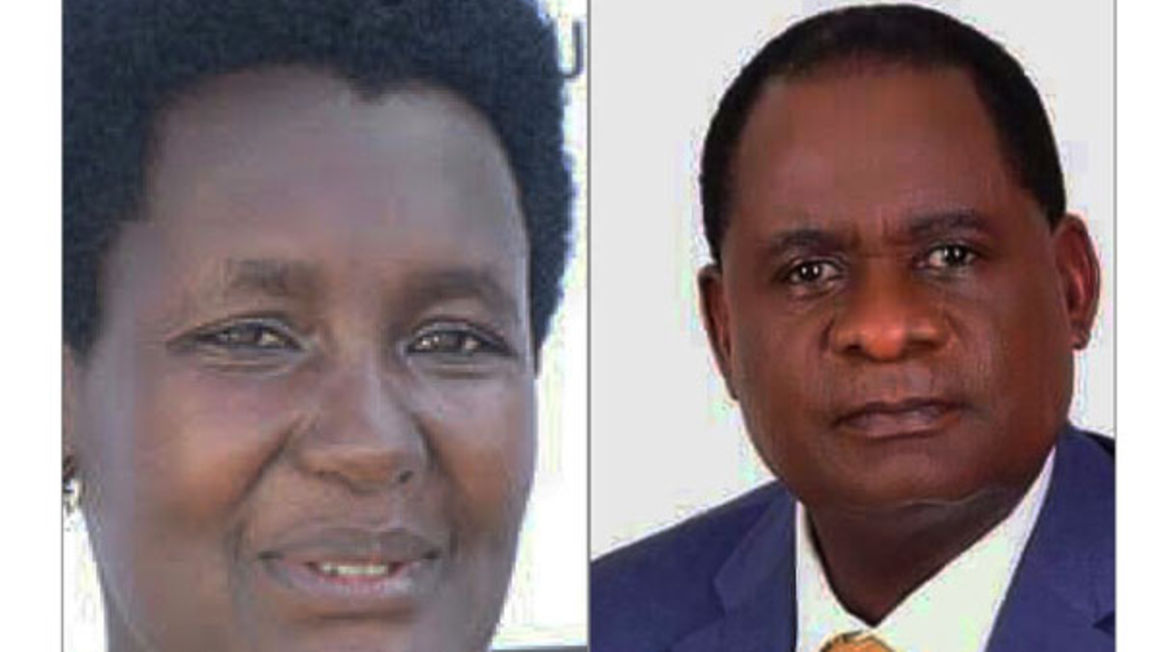 Ssemanda who oversaw the party primaries on September 4th, 2020 has sworn an affidavit distancing himself from the NRM Elections Dispute Tribunal, which overturned the results from Bukomansimbi North county primaries.

On October 2nd, 2020, the tribunal overturned the election of Haji Iddi Lubyayi Kisiki as the NRM Bukomansimbi North county parliamentary candidate and handed then flag to Ruth Katushabe. In its ruling, the tribunal said it had discovered a mismatch in the tallying of results that gave Lubyayi 8,130 votes against Katushabe’s 6,167 votes.

Discontented with the tribunal decision, Lubyayi petitioned Masaka High court seeking to block NRM party from handing the flag to Katushabe for nomination ahead of the 2021 general elections. Lubyayi contends that the tribunal relied on doctored results from nonexistent villages to overturn his victory, adding that he was never given a fair hearing before the decision was taken.

He also notes that the contested villages only reflect results for Bukomansimbi North constituency but don’t feature in the Woman MP and local government primary elections. Court also heard from the Bukomansimbi NRM Chairperson, Shafick Mwanje and his vice-chairperson, Harriet Nakalema, who also testified against Katushabe, whom they accused of misleading the party tribunal into making an erroneous decision.

Lubyayi wants court to quash the tribunal decision and declare him the winner of the primaries to pave way for his nomination. Katushabe asked court through her lawyer, Godfrey Kandeebe to allow them time to respond to the affidavits and prove their case on the irregularities that played out during the tallying of the results.

She insisted that they have evidence on the existence of the said villages, arguing that the applicant based his petition on mere spelling errors. Court instructed Katushabe’s team to file written submission before close of business on Wednesday to allow it to deliver a ruling on the matter before the parliamentary candidate’s nomination slated for Thursday and Friday this week.