SINGO — The Military and Police have on Saturday October 17 raided and dispersed thanks giving prayers by Mbogo Clan members in Singo who were commemorating the seven years of Jajja Kayiira Gajuule’s successful chairmanship of the clan heads council of Buganda.

In the middle of the players, the Uganda police and the military raided the place, fired live bullets and teargas— ransacking the venue after reports that Presidential candidate Robert Kyagulanyi popularly known as Bobi Wine who is also a member of the clan was expected.

Police also dispersed and beat up dignitaries who were attending the mass led by retired Masaka Catholic Bishop John Baptist Kaggwa before stopping the prayers.

“Our Clan head and most elderly people who were in attendance were severely affected,” an eye witness said.

Bobi Wine and other clan members including former Makerere University Vice Chancellor Prof. Dumba Ssentamu have been blocked from accessing the venue while scores of young people have been arrested.

“We strongly condemn this blatant disrespect of our culture and cultural institutions by the security forces,” Bobi Wine said, blasting security forces over what he called blatant violation of the law.

Security forces early this week arrested several supporters and seized Bobi Wine’s presidential bid papers who is seen as a challenger to President Museveni, who has been ruling Uganda for over 35 years. 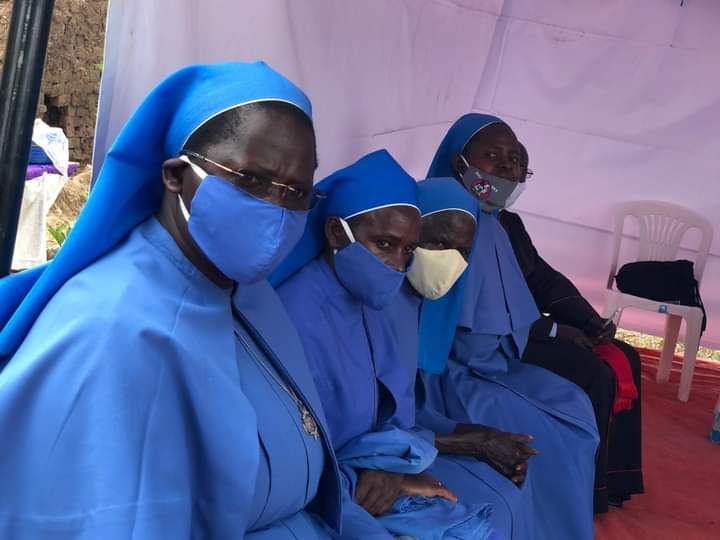 “It’s the habit of President Museveni and his regime to intimidate his most fierce opponent especially ahead of elections … This is basically to intimidate people,” Bobi Wine said after the raid.

Media Evangelising is the way to go – Holy Cross Ministries

Man City, Chelsea, Liverpool all in action on Saturday as Premier League continues