While officiating at the pass out ceremony on October 30, 2020, Commissioner of Police Lawrence Nuwabine, the Deputy Director Human Resources Development, who represented the Inspector General of Police, urged Police Marine Unit to guard jealously the waters of Uganda since it’s one of the biggest revenue earners for the country and it can be infiltrated by wrong elements who may want to sabotage the economic development of Uganda.

” The only way to protect the water bodies effectively is by building the capacity of Marine Police through training and empowering the officers in the unity with the necessary equipments and funds, which police management is trying to address,” he said.

He urged the officers to use community policing by engaging the fishing community to reduce incidents of drowning in the water bodies of Uganda, especially addressing the issue over drinking alcohol.

CP Nuwabine thanked the officers for saving lives in the lakes of Uganda despite having very many challenges in the department. 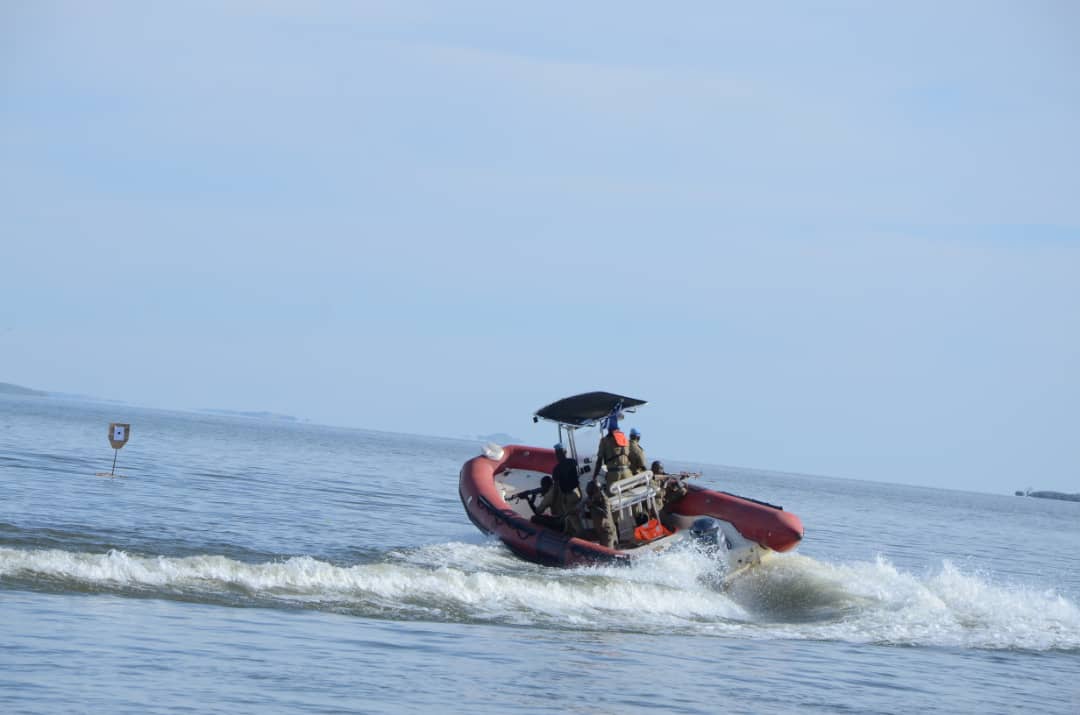 The Commandant Police Marines, Eng. James Apora, said that in the last six years( 2015 to 2020), 1980 accidents/incidents have happened in Ugandan waters and they managed to rescue 1118 people, however, 862 lives were lost during that period.

Eng. Apora said that the leading causes of drowning incidents are due to bad weather, overloading and poor state of the vessels.

” The mandate of the unit is to ensure maintenance of law and order within Uganda water bodies, to monitor and coordinate search and rescue operations on water,” he added.