KAMPALA — After several weeks of denying and putting up all sorts of excuses to defend their tight relationship, award winning audio producer and singer Daddy Andre has officially visited the parents of fellow singer Nina Roz at their home in Kireka.

“Daddy Andre is my friend and the fact that we are under the same management (Black Market) means we have to be working together hence being close friends,” she said then.

Friday afternoon saw several photos and videos making rounds on social media with Nina Roz and Daddy Andre so into each other as they savored their moment.

Nina and Andre’s Kukyala ceremony was only exclusive to only a few people including the couple’s close friends and family members. 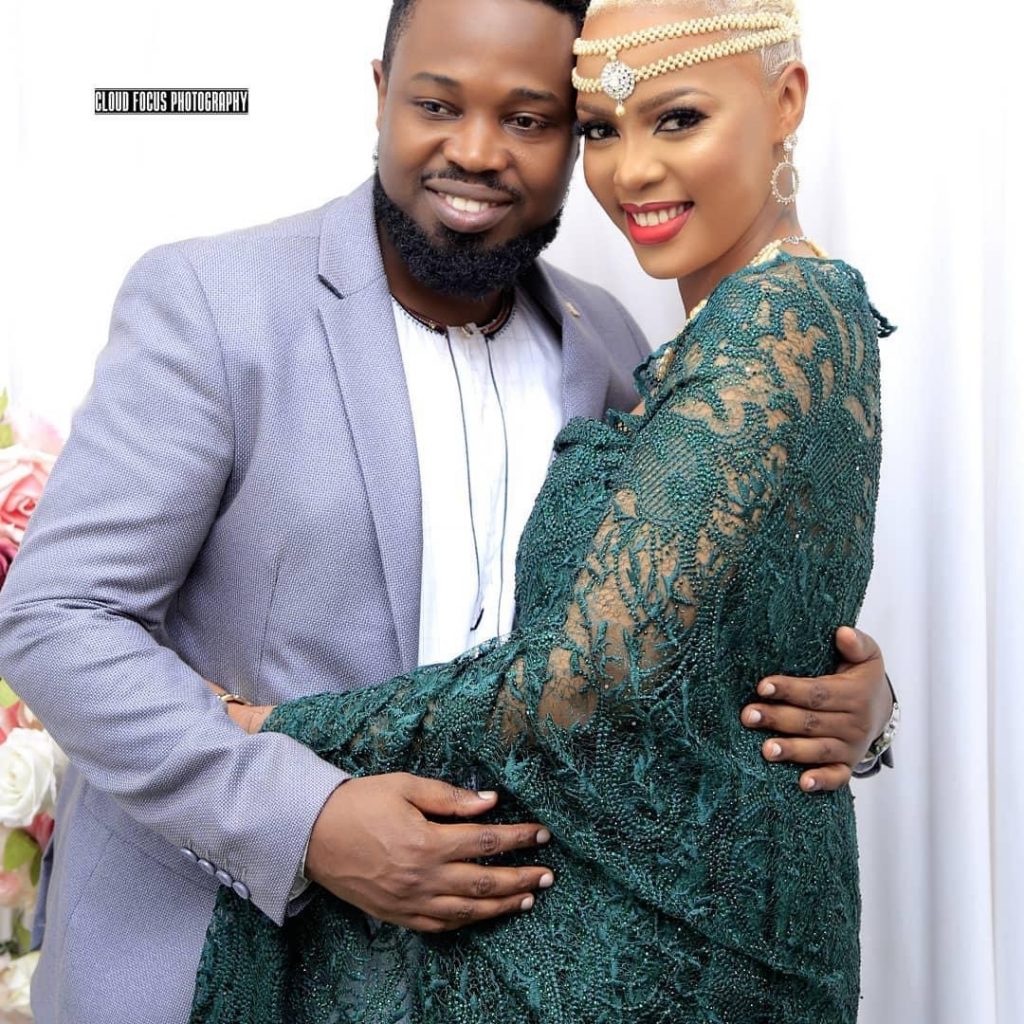 Although both artistes who are signed under the same management denied the previous reports that indicated how they are dating, it is now safe to say that the truth has been found.

Much as the two love birds have not yet shared anything on their social media pages by press time, close sources and fellow celebrities have already started congratulating them on the milestone.

Important to note in these is singer and ex-girlfriend to Daddy Andre, songstress Angella Katatumba. Having come across photos and videos showing the two (Nina and Andre) at a Kukyala ceremony, she immediately sent out a congratulatory message while revealing how she was emotionally drained. 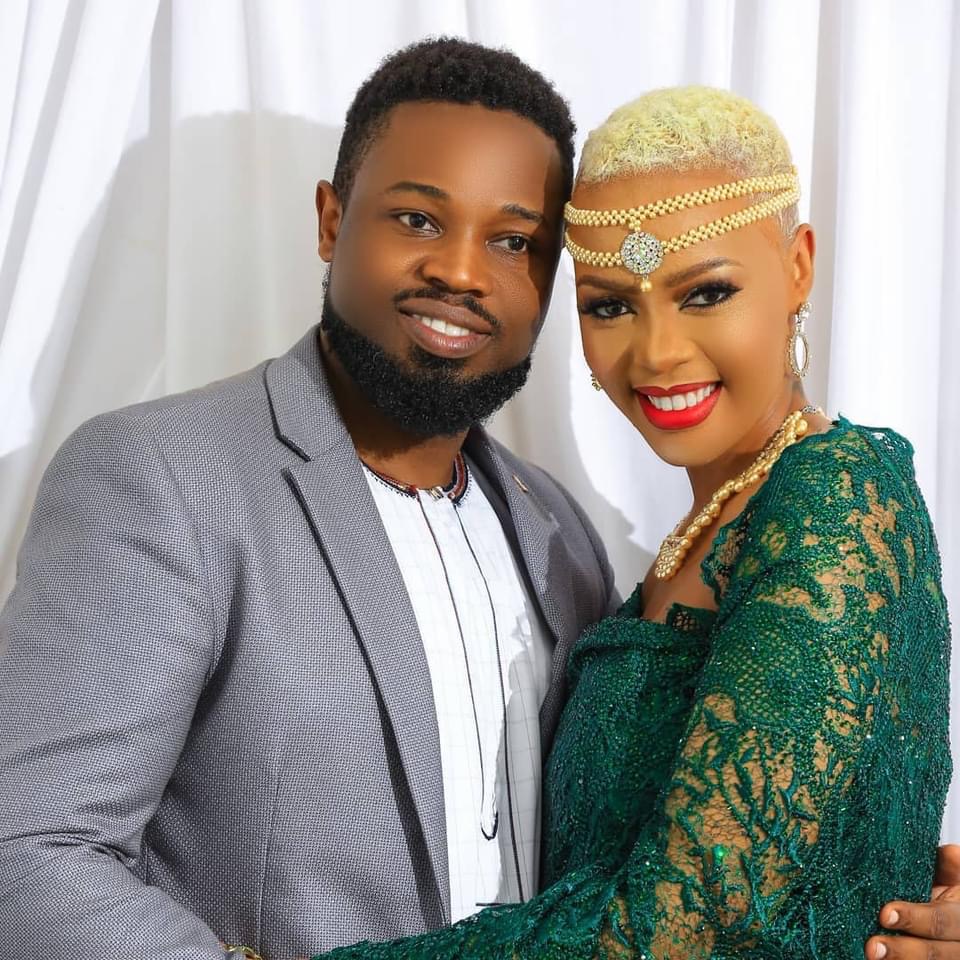 Although a section of social media users doubt her ‘cool happy face’, a few days back Katatumba came out and shared how she wasn’t against Andre’s move of legalizing a relationship with Nina Roz because she had also moved on with a new guy after things failed to work out between the two (Angela and Andre).

“I don’t follow emotion, and the white man says ‘one man’s meat is another man’s poison’. Andre wasn’t good enough for me but he is perfect for her, I don’t care what they do with their lives, am happy in another relationship and don’t care what he does with his life too,” Katatumba noted then.

Katatumba’s relationship with Andre hit rock-bottom after she claimed that Daddy Andre refused to take an HIV/AIDS test, and for that reason, she advised Nina Roz not to risk her life by just falling for Andre without first confirming his health status.

Andre has in the past faced a bitter situation in his career as it was marred with several controversial moments including one where an upcoming songstress J-Pafra accused him for sexual assault during studio sessions.