MITYANA — Six police officers that Mityana Municipality Member of Parliament Zaake dragged to court over torture have objected to the jurisdiction of Mityana magistrate’s court to hear their case.

The officers including Bob Kagarura the Wamala Regional Police Commander, Hamdan Twesigye, Musa Walugembe and Willy Womanya, all attached to the Police Special Investigations Unit at Kireka, Musa Walugembe and Isaac Oketcho say there is an application in Mubende high court challenging the jurisdiction of the Mityana court hence proceeding with it would be breaking the law on sub judice.

Elias Tumwebaze who represented the accused told court that “This is a nullity, which cannot be entertained.” 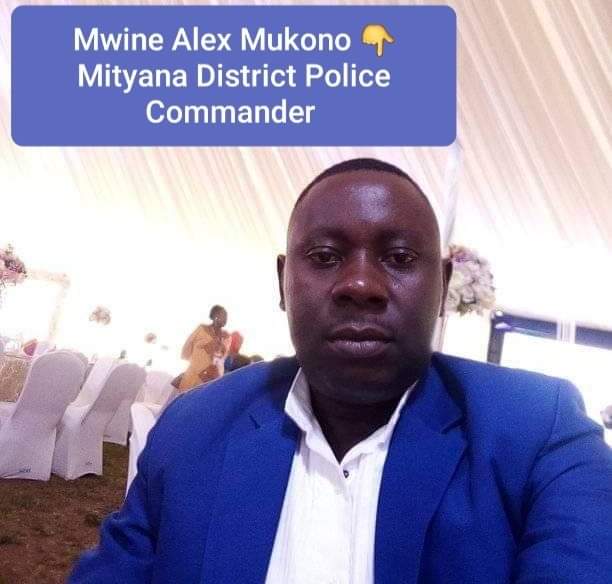 He wondered why the DPP who failed in the first place to bring up these charges of torture, unreasonable detention and disobeying lawful orders of Nakawa court to release Zaake after several days of detention would want to take over the case.

Zaake was arrested on April 19 but was produced in court on April 29 half-naked with signs of torture all over his body. He was to spend several days in Lubaga hospital receiving treatment.