KAMPALA – Remnants in Angola have asked their counterparts in Uganda to give up Prophet Mbonye to them since they seem to value him more than Ugandans do.

This came after one of Mbonye’s followers in Angola posted a video on his social media page that has since gone viral and asking Ugandans to give Prophet Mbonye to Angola if they don’t want him.

In the video, a one Bother Helder who is a remnant and also refers to himself as Elvis Mbonye on his Facebook page requests Ugandans who think that prophet Elvis Mbonye is fake to give him up to the people of Angola because he is heavily anointed.

According to Brother Helder, the flamboyant pastor once prophesied for Angola saying that the president that was going to come on would do things differently and something he says is happening now.

He added that all the prophecies that Mbonye made when he first went to Angola in 2017 where he was welcomed like a king are coming to pass.

“We ask you to give him to us and we shall take good care of him because the anointing he has will change Angola and its economy,” Helder emphasized.

“While the prophet was in Angola, I shared my documents with him and the prophet anointed them. He said I would prosper and from that day till to date, my life changed a lot and for the better,” Helder shared his testimony. 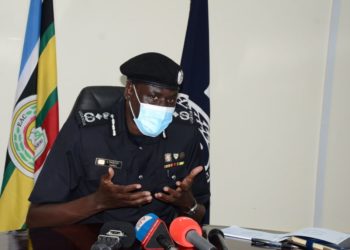 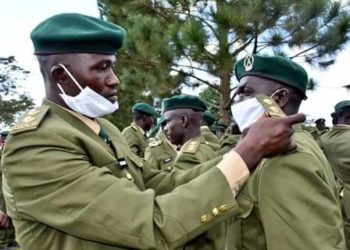