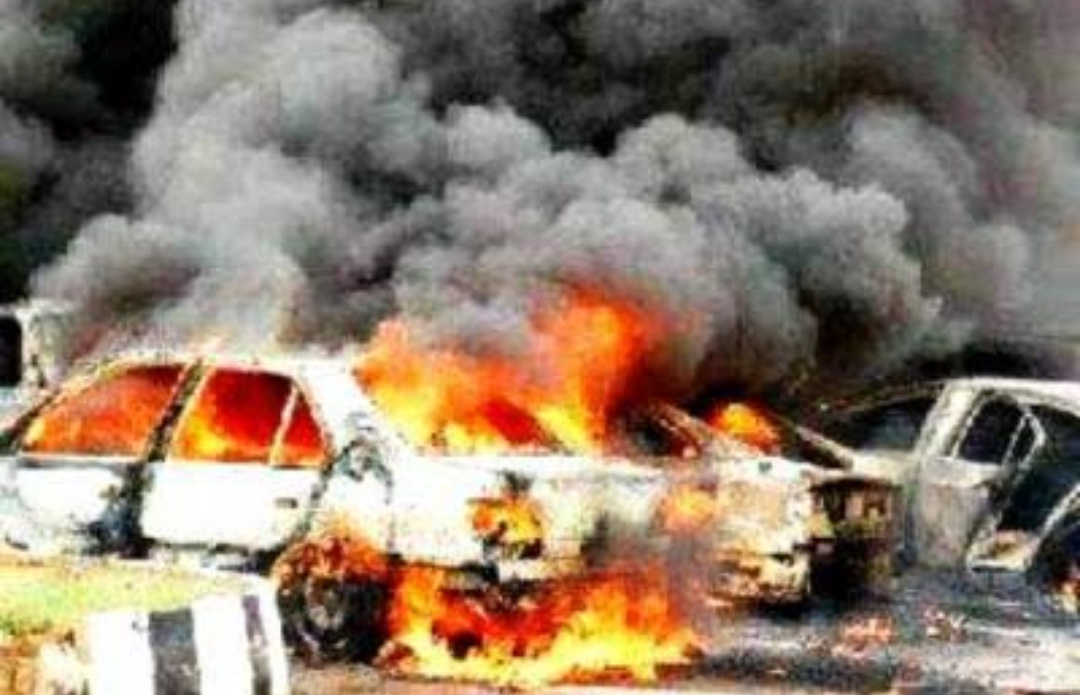 The armed insurgents detonated an explosive-laden car next to a unit of Civil Order Police in Kotal Rawa area outside Ghazni city, the capital of Ghazni province, at 07:45 p.m. local time Saturday, killing seven and wounding 16 others, Arian said. Without providing more details, the official added that investigation had been initiated into the incident. Confirming the incident, spokesman for provincial government Wahidullah Jumazada told Xinhua that the attackers, after detonating a car bomb, were attempting to enter the center but their attempts had been foiled.

The attack on the police center took place amid the ongoing Loya Jirga or grand assembly of elders and chieftains to decide the fate of 400 controversial Taliban detainees from government jails. The government has already freed 5,100 Taliban inmates. However, the Taliban outfit demanded the release of 400 detainees who are involved in major offensives such as deadly truck bombings, kidnapping and killing civilians, as a precondition for talks with the Afghan administration.

Started on Friday, the grand assembly with the participation of more than 3,000 delegates from across the country is expected to advise the government for the release of Taliban prisoners on Sunday to pave the way for intra-Afghan dialogue and achieving peace in the conflict-battered country.