KAMPALA — The police on Tuesday night sealed off the home of NBS Television in Kamwokya and blocked three opposition leaders from leaving the studio after a night talkshow programme.

Mukono Municipality MP Betty Nambooze, FDC’s Ibrahim Ssemuju and People Power’s Fred Nyanzi are said to have slept in NBS studios to avoid arrest by police who sealed off the company studios in the night.

‘Our comrades Hon. Betty Nambooze, Hon. Semujju Nganda, and Comrade Chairman Nyanzi Fred and others are still stuck inside NBS studios after police surrounded the entire building as they were having a talk show last night,’ presidential candidate, Robert Kyagulanyi wrote.

The trio was part of a crew that was hosted for the Barometer program on NBS TV and Sanyuka TV. 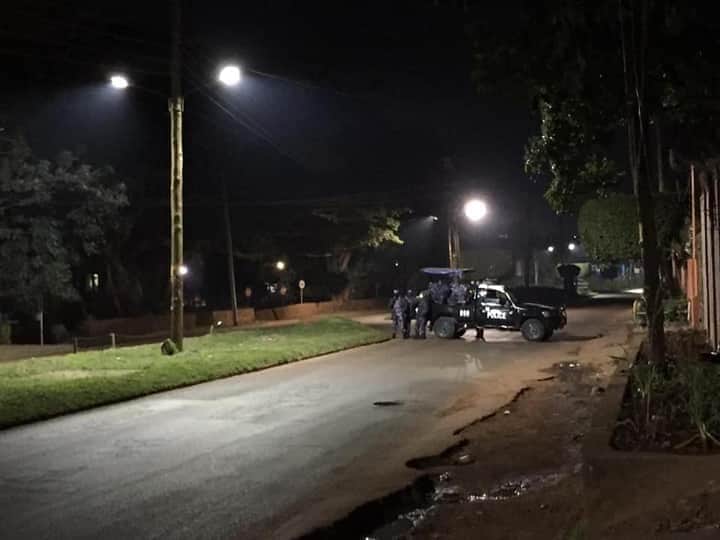 “As we wait to see what happens, I want to urge all Ugandans to be more vigilant than we have ever been. The regime is in panic. The intimidation is intended to scare us into silence, but this is our time to get even louder,”

MP Nambooze said the hours undersiege have denied her medication and proper bed for her broken bone “and the air conditioned NBS studios are not good for my health”.

“Our comrades Hon. [James] Kakooza and [Presidential hopeful Charles] Rwomushana went home but I, Hon. Ssemujju and Chairman Nnyanzi continue to be captives of our own state,” Nambooze said via Facebook.

However, Nile Post, one of the Next Media Service media outlets reports that Mr Rwomushana and Kabula County MP James Kakooza, were also intercepted and arrested, with the outlet still describing the siege as still “ongoing” by press time.
The panel was involved in an explosive discussion over tribal talk with MP Ssemuju particularly accusing Predident Museveni’s government of fanning tribalism and “blaming Baganda”.