DETAILS! One of the Deity houses destroyed in Kasubi Tombs fire

KAMPALA – The Kasubi tombs fire outbreak has affected one of the three houses of the Deity (Abalongo) at Kasubi Royal Tombs.

Kampala Metropolitan Police Spokesperson SP Patrick Onyango revealed that the hut was quickly extinguished by officers from the Directorate of fire and rescue services. 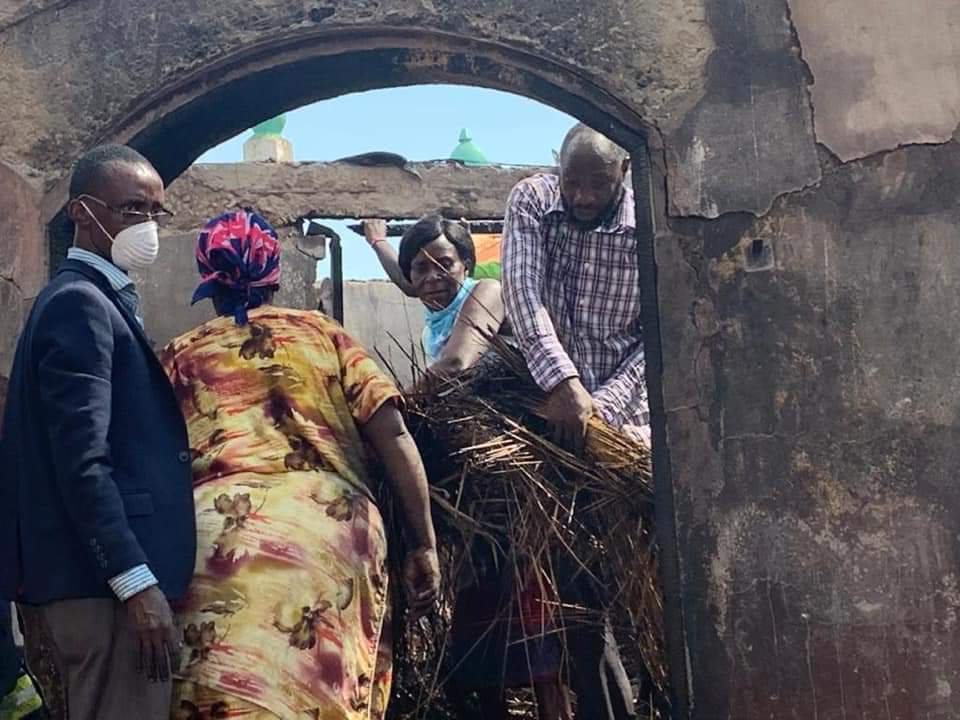 However, media reports indicate that the Deity are safe and have since been moved elsewhere.

On the other hand, social media has been awash with claims of the main tomb being affected however, PML Daily has since established that the burnt house is hundreds of metres away from Muzibu-Azaala-Mpanga, the main mausoleum at Kasubi Royal Tombs. 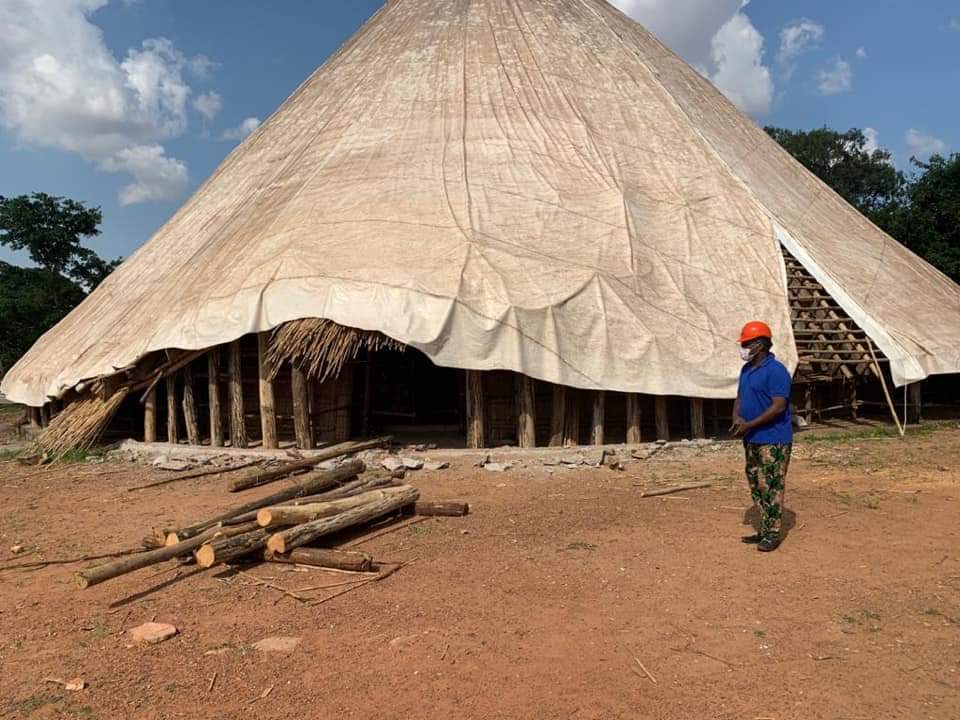 Onyango in a statement said that the cause of the fire outbreak is not yet established as investigations into the matter are ongoing. 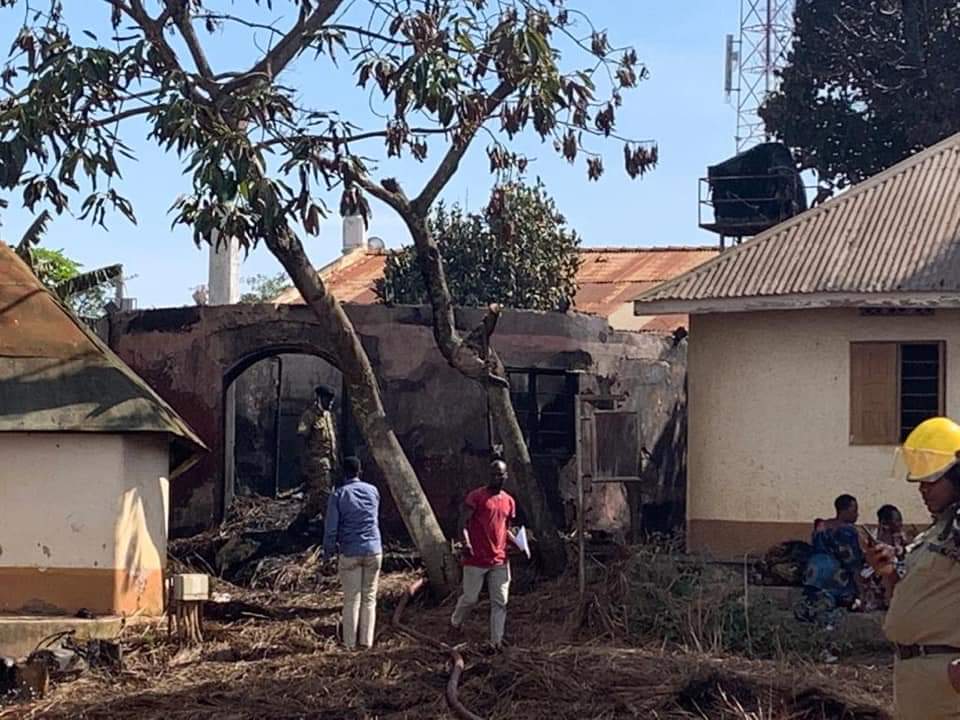 “The extent of the damage is yet to be computed.”

He further advised members of the public to be calm as they investigate the incident.